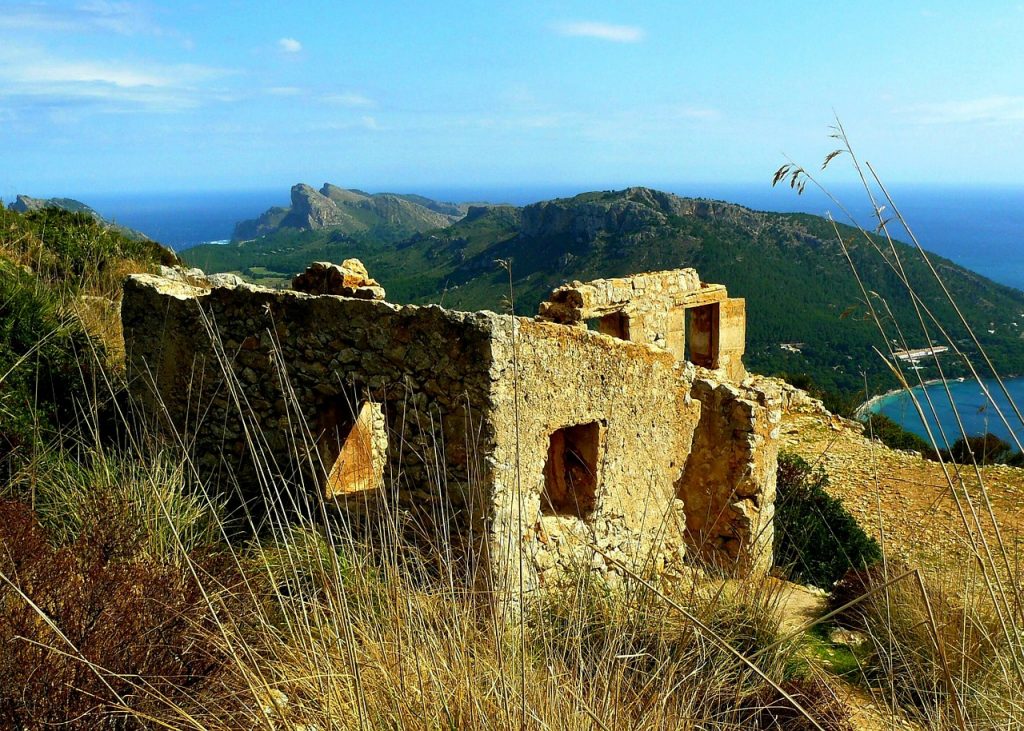 Spain has abandoned any pretence of respecting private property rights

Recently I have been getting to know some landlords in Spain. I think it’s good for us to network with others – to support each other if nothing else.

The Spanish landlords have been explaining to me quite how bad it is for them now. They have a huge problem – an epidemic of squatting – divided into two categories:

Of course, we now face a comparable problem in the UK with the second category – now that the Government has handed control of our properties over to non-paying tenants for up to 2 years or more. JUSTICE FOR LANDLORDS! – Property118

One of these landlords, Pilar Damian, has given me permission to post here a letter which she tried to get into the British national newspapers. She warns the British against investing in a country which now seems to have abandoned any pretence of respecting the private property rights which underpin our Western democracies.

Warning to all English people with properties in Spain

Spain has become a squatters’ paradise due to the laxity of the relevant legislation. In just fifteen minutes, the time a squatter needs to change a lock, an owner can be left homeless for up to two years or more.

Did you know that in Spain, if squatters occupy your home:

–          You also lose all rights to your most personal possessions. Nothing inside the house can be recovered.

During the first week of occupation of my house, the squatters installed internet. As soon as they can provide one utility bill with the squatter’s name at the invaded address, the city hall is obliged by law to register them as residents.  While the court procedures for eviction are taking place, the property is officially the home of the squatters, and they can get income support and public benefits.

Mafias are organising much of the squatting. When the mafia know that the day of eviction is coming, they’ll sell the key for €500 to €2,000 to another squatter, and the whole process begins again with a different accused person, so you can lose your house for years. They are no longer looking for abandoned houses. They look for houses in good condition with appliances and facilities, such as nearby schools or parking spaces. My squatters own two cars.

While the normal eviction process can take up to 2 years, a new legal procedure for “express” eviction now exists. It takes 3 or 4 months in normal times (much longer now with coronavirus) and is very costly to the owner.  Despite being Spanish and knowing the language and institutions of the country I am still struggling to get my house back.  I cannot imagine the hell that an English citizen would have to go through.

This is a growing problem in this country, causing much suffering to owners and disruption to neighbourhoods, but the government seems reluctant to act to prevent the abuses and extortions that this has generated.

I am a 62-year-old midwife, working in the health sector throughout the pandemic and my house is the only property that I own. This has been my experience and the experience of many families across the country.

No matter the economic or social status of the location, whether you own a flat, house or villa, this can happen to anyone in Spain during a weekend or a holiday. And it happens too often.  It is important that UK citizens are alerted to this situation, especially at this time when travel to visit their properties has been disrupted.

Maybe the tide is starting to turn, well in Barcelona, at least ?
https://www.spanishpropertyinsight.com/2020/11/21/barcelona-takes-a-harder-line-against-squatter-groups/

I hope that his does not give the UK goverment any ideas.

Reply to the comment left by Chris @ Possession Friend at 23/11/2020 - 14:46
Hi Chris. They say Barcelona is the European squatting capital. Hopefully, as you say they may have realised they've gone too far. Our Spanish landlords will know more re whether this is a genuine sign of the worm turning.

Hi David. Well McDonnell would have re-adopted his and Corbyn's Right to Buy in the PRS the minute they'd got into Downing Street if they'd won. Pablo Iglesias - the Communist leader of Podemos in Spain and, I believe, second Deputy President- endorsed Corbyn, obvs. They're cut from the same cloth.

Reply to the comment left by David Price at 23/11/2020 - 14:52
Already has, what do you think the eviction ban and 18 month eviction process is.....expect this to prevail.....the government can't be seen to be creating noticable levels of homelessness.

Reply to the comment left by TrevL at 23/11/2020 - 16:20
Apparently in Spain, Pablo Iglesias wants to extend the eviction ban to December 2022 - so another two years on top of whatever they've had for free now. Also a lot of talk about not being able to evict for rent arrears. There seems to be a particularly aggressive and radical type of squatter/non-payer over there - where they like to smash up the place if forced eventually to leave. Obviously that also happens here - with the trashed houses - but it sounds like it's on another level over there.

Reply to the comment left by Dr Rosalind Beck at 23/11/2020 - 16:33
Expect the same here, when a subset of society no longer feel part of society they behave molevalanty, Covid has brought it to the fore.

I've said it before, the government isn't going to support landlords, politically, legally and economically, they can't.....unless you can absorb significant voids in payment (and potential damage) it's probably best to take any capital gains in your rental properties before that tax comes in.

Expect the same here, when a subset of society no longer feel part of society they behave malevolently, Covid has brought it to the fore.

I've said it before, the government isn't going to support landlords, politically, legally and economically, they can't.....unless you can absorb significant voids in payment (and potential damage) it's probably best to take any capital gains in your rental properties before that tax comes in.

Pilar
I am so sorry to hear what is happening in Spain. Do you think its because authorities are scared of the Mafia or the government is corrupt.
Squatters now can be evicted much more quickly in England. But they also like to do max damage.
What all governments are doing is giving far to many rights to people who have no respect, decency or pride.
They are Indirectly encouraging this behaviour instead of stamping it out.

One of the Spanish landlords has asked me to mention the role of the police in this - or rather the absence of their role. This is an important point. I believe that both in the UK and in Spain the police often don't take action when they legally could. If someone is smashing up someone else's property for instance, there must be a way of charging them for this.

Regarding breaking in and then squatting a residential home, I believe that has always been illegal in the UK - and is why there was always the attempt by squatters to find an empty window. However, correct me those who know more, I believe it is now illegal in the UK to squat any residential property - but I don't know if this is enforced and if the police do take their rightful role in this case - and that it is still legal to squat commercial property.

Of course there is no logic or justice in the one kind of squatting being illegal and the other legal - when the ruination of the owner, the huge arrears and damage could be absolutely equivalent. Where is the level playing field there?

Reply to the comment left by Chris @ Possession Friend at 23/11/2020 - 14:46
Hello Cris
In Barcelona, ​​it is one of the busiest areas. Investors and individuals have spent years in court to recover. The Government favors this madness with Decrees, which causes expenses, loss of Private Property and inconveniences to the community.
https://www.metropoliabierta.com/el-pulso-de-la-ciudad/querella-colau-favorecer-okupacion_32687_102.html

Getting the property back out of my estate? 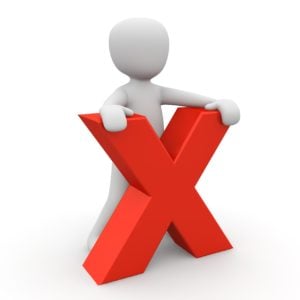