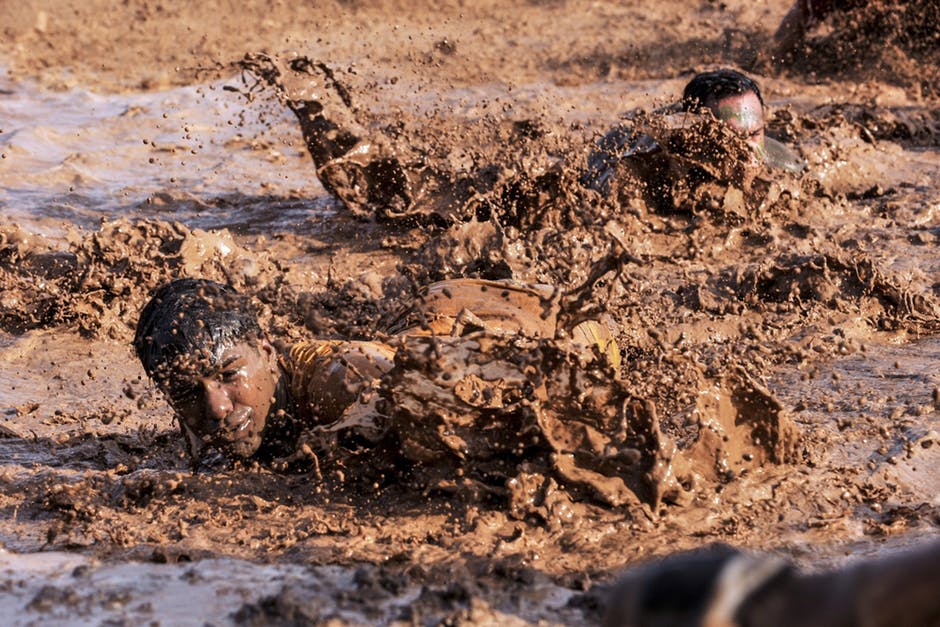 You’d think that as the current Right to Buy legislation is now over 30 years old that the position on charges for consents or approvals under RTB leases would now be totally clear and that they’d be handled in the exact same way all across the UK… Dream on.

The reality is that there is plenty of inconsistency and different local authorities have different charges and conditions for consents. Lots of London Councils or their arm’s length management charge for consents for new kitchens, bathrooms. windows etc and the cost for those consents can total several hundred pounds when all the extras, such as survey and inspection fees, are added on. Go outside London and there are swathes of local authorities that charge nothing at all – Newcastle is an example.

Schedule 6 of the 1985 Housing Act sets out what must, or must not, be contained within an RTB lease. The interesting bit of Schedule 6 is Section 6, which states

“A provision of the conveyance or lease is void in so far as it purports to enable the landlord to charge the tenant a sum for or in connection with the giving of a consent or approval.”

That’s quite a powerful piece of legislation and people may wonder why it’s there. Some Councils initially resisted the introduction of RTB by creating as many obstacles as they could find and incorporating them within a lease. When the Tories were elected in 1979 with a mandate and ambition to accelerate RTB the Housing Act of 1985 was designed to prevent those obstacles getting in the way.

If you have an RTB lease that enables the landlord to charge for consents then you can apply to the County Court (Section 181 of the Act) and have it removed as it shouldn’t have been contained in any lease from when the 1985 Housing Act came into force. Notice, that Section doesn’t just say “consent” it also says “for or in connection with” which would include those fees for surveys and inspections.

You’d think that made things totally clear. Well, not totally.

Thinking about it again, I looked at the explanatory notes accompanying the Common Hold Act of 2002 and it says;

“Paragraph 1(1) defines ‘administration charge’ for the purposes of Part 1 of the Schedule. This covers charges payable for approvals required as a condition of a lease, for the provision of information to leaseholders or other parties (e.g. prospective purchasers), penalty charges for late payment of rent or other charges, or charges in connection with a breach (or alleged breach) of a covenant or condition of a lease

Well, that’s pretty clear. Administration Charges are for approvals required within a lease where the charge or the basis for the calculation of that something is contained within the lease. A variable administration charge is for approvals required within a lease but where the charge or basis for calculation of that something is not contained within the lease. Seems I’m still right as charges for consents and approvals cannot be in an RTB lease.

If you look at Haringey’s charges they are quite substantial and the last report to its Cabinet on the level of those charges basically said “we can get away with these charges as no one has challenged us – so we must be able to levy them”.

So, if you wondered why some local authorities charged for consents when many others don’t then the answer is “confusion”. I’ll explain – I was in the High Court a couple of years ago and during the proceedings it was clear that the ALMO defendant may have been excellent in managing its properties but it didn’t have a clue about Housing Law. They were arguing that there was a requirement to do X. I said that its interpretation was incorrect. It became clear during the case that when new legislation means a public housing body has to develop a policy it doesn’t look at the subject with fresh eyes, instead looks around to see who’s done some work on it already and it then blindly copies the work of their colleagues in an adjoining Council, even if it’s wrong. Well, why invent the wheel again? (By the way, I won). This explains that in London, where Housing Officers have considerable contact with each other, they are nearly all doing the wrong thing.

This takes us neatly to Sub lettings consents under RTB. The relevant part of Schedule 6 is Section 17 (1);

A provision of the lease, or of an agreement collateral to it, is void in so far as it purports to prohibit or restrict the assignment of the lease or the subletting, wholly or in part, of the dwelling-house.

Again, there are LAs that charge for subletting consents and those that do not. The legislation is quite clear in saying that subletting cannot be prevented so there can be no need of an application for consent as that would mean it is possible to refuse it, although there could be a requirement to give notice? But those LAs still charging for sub lettings consents are then also caught by Section 6 – which means they can’t charge.

If you’re going to challenge then you’re County Court bound.

Very interesting. I have a property in an estate that was build by the council, but were 85% sold off by the council as soon as they were built. The (occupier owned) management company later bought the lease from the council.

I did start to look at Schedule 6 of the 1985 Housing Act to see if the same provision not to charge for consent or approval applied, but lost the will to live within a few minutes. Anyone help me?

I wonder if it's stretching it to apply this to the cost ofHMO Licensing where the property was originally RTB. After all the Licence is in essence a consent in exchange for money.

Reply to the comment left by Darren Peters at 11/06/2018 - 13:57
HMO licensing has no connection with RTB and there is no "consent in exchange for money" - no matter how far you stretch the interpretation.

Reply to the comment left by John Frith at 11/06/2018 - 13:02
Extremely unlikely you have an RTB lease. RTB leases are individual - not collective.

Many thanks for posting this very useful info.

Our ex-council leasehold property is connected to an old district heating system which is expensive, overheats and always breaking down.

Our (1989 Right to by) lease includes a qualified covenant saying; "Not to disconnect the flat from the district heating system if such a system serves the flat without the previous consent in writing of the Council."

We have requested permission to disconnect and the council agreed, but only if we pay the 'costs' that they say we would have paid if we stayed on the system. They calculate this as the over-estimated portion of central boiler plant repairs, maintenance, overheads and admin charges - multiplied by 30 years. This results in a conveniently huge sum.

As SCHEDULE 6, Part I. Section 6A (Right to Buy) says:
"A provision of the conveyance or lease is void in so far as it purports to enable the landlord to charge the tenant a sum for or in connection with the giving of a consent or approval."

Does this imply these these types of (connected) costs cannot be attached as a provision of their granting consent to the disconnection?

Reply to the comment left by longlease101 at 10/07/2018 - 17:31
I would suggest that you are not being charged for the consent to remove your property from the district heating scheme.

It would appear that you are being correctly charged to "buy out" the requirement to meet the other bits in the lease which forces you to pay towards the running costs and repair and renewal of the district heating scheme and that buy out couldn't really be considered a "consent".

You may need a larger gas pipe to supply an independent heating system within the flat as it's likely that if there is an existing supply that it is only big enough for a cooker. If a new supply is required then the landlord's consent would be probably be required, but there shouldn't be a charge for that. 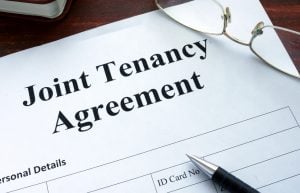 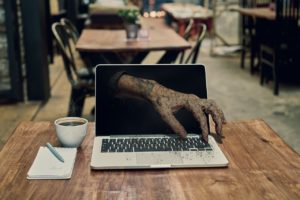 Is completion date agreed in writing when we exchange contracts?