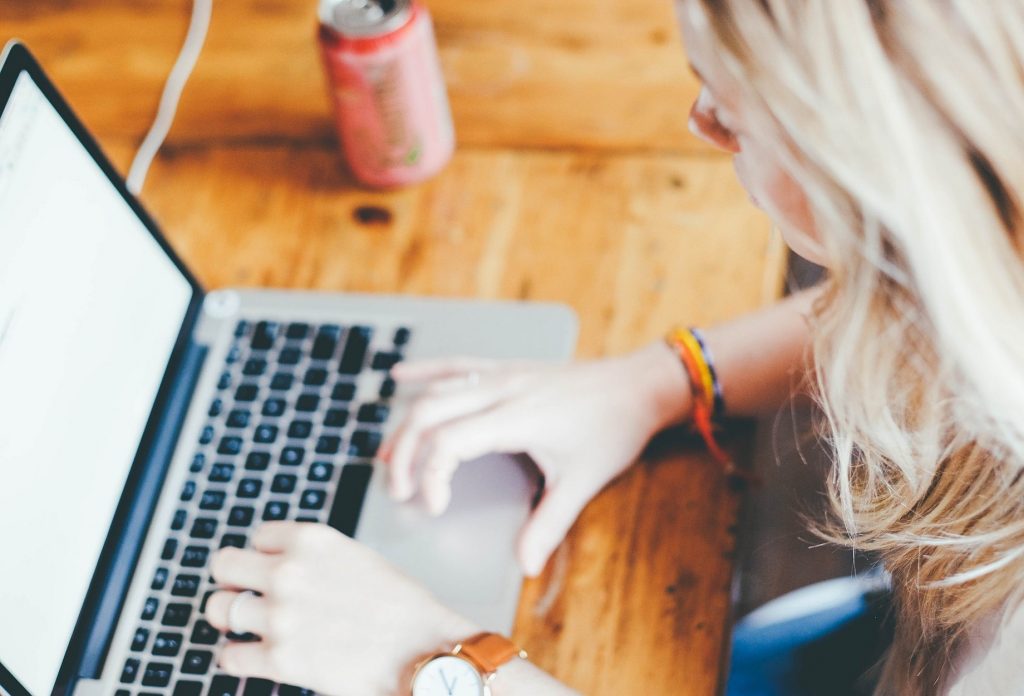 Plans for rental reform will ’cause chaos for students’

‘The future vitality of the education sector is uncertain.’

That’s the warning from several organisations after plans by the government to reform the PRS run the risk of making it more challenging for poorer students to enter higher education.

The National Residential Landlords Association (NRLA), Universities UK and the British Property Federation are among those that have written to ministers warning about the lack of affordable student housing.

In a letter to government ministers, they say: “There is likely to be a significant reduction in available accommodation at a time when demand is growing.”

The government’s White Paper on a fairer rented sector highlights that student housing would be subject to periodic or open-ended tenancies, except for purpose-built student accommodation (PBSA).

The move from ASTs will cause issues for landlords since they cannot guarantee accommodation will be available for the start of each academic year – unless the current tenants have handed in their notice.

This means that students looking for houses will be unable to plan where they want to live and with whom.

In the letter to ministers, the organisations have urged the government to extend the exemption from open-ended tenancy agreements as granted to PBSA to include all student housing.

They say that where a landlord rents a property to a group of students, a fixed term tenancy agreement should be permitted.

Secondly, the organisations want to allow student landlords to give two months’ notice to repossess a property when it is needed for incoming students.

This notice can only be given during the final two months of a tenancy agreement or at the tenth month of a 12-month fixed term.

The groups argue that these measures “Are not only critical to ensure that students and landlords have certainty over availability of property, and to sustain an adequate supply of housing, but they are necessary to maintain parity between PBSA and off-street student accommodation.”

They add that: “The proposed introduction of open-ended tenancies and inevitable reduction in housing supply is therefore likely to further constrain the expansion of the education sector, to the detriment of prospective students and wider society.”

For most students, the option of living in PBSA is too expensive so they must rely on the private rented sector instead.

According to data from the Higher Education Statistics Agency, at least 27% of students live in privately rented housing that is not purpose-built.

Many students going to university are usually guaranteed a place in student accommodation for their first year, however with a shortage of PBSA beds, some academic institutions have called for a limit to be placed on student intakes for up to five years.

The organisations also highlight that a lack of available housing and rising rents in the PRS will hit poorer students the hardest as they will struggle to find accommodation near their campus.

In addition, the cost-of-living crisis is adding another layer of stress and anxiety for students as they try to find accommodation for the next academic year.

The full letter to ministers can be found here

Even if this happens, the detail will be important - what happens if one student drops out and is no longer a student...would this clause then not apply? Better still, just don't tinker with something they don't understand, nor needs tinkering with.

Reply to the comment left by Luke P at 26/01/2023 - 12:17The Government is giving rights to students who haven't even asked for these rights, and in doing so destroying the business model of private Landlord providers.
But protecting big corporate providers because they supposedly have a different business model!!! More likely they are big Tory donors.

Reply to the comment left by Luke P at 26/01/2023 - 12:17
I think the clause would not apply if one student discontinued their studies just like Council Tax which can be levied even if it's only one non-student. This is not a scenario I have experienced in all the forty years of letting to students. I always make sure if a tenant has to be replaced they are full time students. But at least a clause which made student houses exempt in the PRS especially regarding periodic tenancies would save this area of the market. I'm very doubtful this will happen. However I think it's an attempt to get student houses off 'the streets'. We are being victimised. My thoughts towards my houses is not to carry out any improvements but to work out an escape route.

The Scottish Nationalist started this policy 2 years ago, Sturgen and Co ،it has been an utter nightmare, just could not plan ahead, with students giving only 1 months notice to vacate ,or changing their moveout date even after new tenants have already agreed a move in date .
Last year so many landlords have sold up, had upto 50 groups veiwing each property, It was a horrible feeling turning all those desperate young people away and having to later tell them they had been unsuccessful , students unable to get accommodation where told to defer a year by the Scootish government on the mound , this was before the insanely stupid reckless rent and eviction freeze which has caused even more landlords to give up and sell .
Its going to be a horrible time for the students trying to secure accommodation this year , i feel so very sorry for them and the good tenants , due to nothing they have done they are being punished by STURGEON AND HARVIE's POLITICAL HANDSTANDING to shelter and the like. 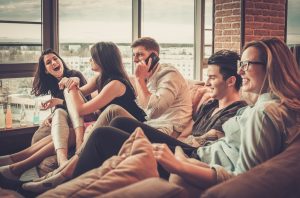 Student landlords face losing out on £3.2 million in rent

Most student landlords are ‘concerned’ over reforms