Votes of private landlords could be pivotal in deciding the outcome in over 100 constituencies. Analysis of data obtained by The Times from HMRC has found that in 124 constituencies across the UK, the number of people declaring income from property in 2017/18 was the same as or larger than the overall majorities of those candidates elected in 2017.

The figures show that of these seats, 55 were won by Conservatives, including those of the Justice Secretary, Robert Buckland in South Swindon, the former Conservative Party Leader, Iain-Duncan Smith in Chingford and Woodford Green and the Environment Secretary, Theresa Villiers in Chipping Barnet.

39 of the seats identified were won by the Labour Party in 2017, including in Shadow Transport Secretary, Andy McDonald’s seat in Middlesbrough, Shadow Scottish Secretary, Lesley Laird’s seat in Kirkcaldy and Cowdenbeath and in Labour’s most marginal seat of Kensington.

Among the seven seats won by the Liberal Democrats in 2017 in which the landlord vote could be decisive are the seats of Westmorland and Lonsdale, held by the party’s former leader, Tim Farron, and Kingston and Surbiton, won at the last election by the party’s Deputy Leader, Ed Davey.

In Scotland 25 seats could see landlords decide the final results. The same is true for 9 seats in Wales and 6 in Northern Ireland.

David Smith, Policy Director for the Residential Landlords Association (RLA), said: “Private landlords could be decisive in who ends up in Downing Street following the election.

“For those unable to afford a home of their own or unable to access social housing the rental market is their only hope of having somewhere to live. With that in mind, we call on all political parties to do more to support good landlords to provide the homes to rent we need.

“That is why all parties need to do more to enforce the wide range of powers already available to root out criminal landlords rather than introduce new obligations which have no hope of being properly enforced by hard pressed councils.”

I agree. It is about time that good landlords are recognised and that not all landlords are tarnished as rogues. It is about time that landlords as in the past were incentivised to provide good and long term housing. Taper relief was one example that encouraged long term landlords but now long gone in this country. Both main parties seemingly want to bleed landlords dry at a time when there is urgent need for more housing.
Penalising landlords only has the affect of driving good landlords out of the sector with obvious consequences.
Shelter and generation rent do their cause no good by vilifying landlords.
As a long term landlord I am becoming more and more disillusioned by the frequent attacks on landlords in the media and elsewhere, the increasing administrative and legal hoops we have to jump through and the extra financial burdens as a result.
Dealing with problem tenancies though rare are becoming increasingly more difficult and costly. I wonder at the total losses sustained by landlords who have to go through the court system just to get back their properties when tenants stop paying rent and sometimes do damage.
Think carefully who you vote for!
If it’s not too early, Merry Christmas to all landlords.! 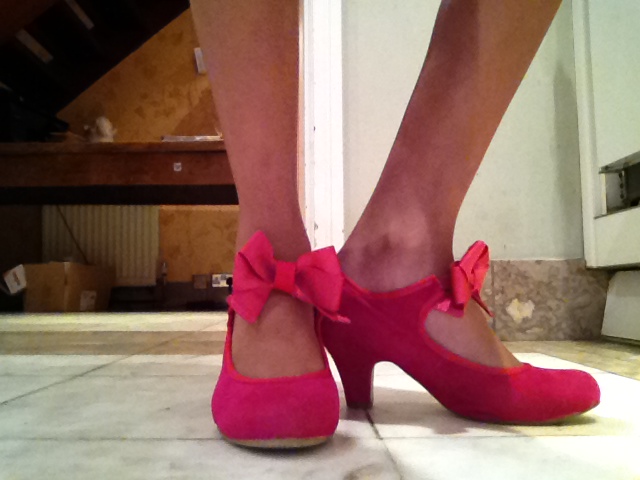 To get my vote, politicians need to do one thing - give me tax relief at my highest rate of income tax against mortgage interest, for every penny I spend on solid wall insulation and replacing my boilers. And it don't mean tax relief after they've added mortgage interest to my profit. I mean at the profit level I actually earn after paying my mortgages. To expect us to decarbonise hard to treat homes out of the profits we are currently taxed on is impossible.

I read this morning in the Metro that there is a homelesness crisis for children. Section 21 'no fault eviction' was mentioned by the article, as a reason for that particular family, but no details. It is high time we were represented properly. I had some hopes for Landlords Alliance doing so, but they did not even bothered to reply to my comments posted about 3 weeks ago and somehow they have gone rather quiet? Or is that my impression?

Reply to the comment left by Dancinglandlord at 03/12/2019 - 11:19
I think you're right there: What incentive is there right now for landlords to invest to make their properties more energy efficient, thereby decreasing emissions?

There was an interesting statistic on Countryfile last weekend. It was that 50% of the prime agricultural land in the UK is less than 5 metres below sea level. Quite rightly at the moment all the parties that care about the environment are saying that we need to plant more trees. With a more volatile climate much of the agricultural land in the hill areas needs to be planted with trees to reduce risk of flooding as we saw recently at Whaleybridge. Some of the lower lying areas that are not directly lost to the sea need to be allowed to become flood plains. The parties are all also saying that we need to build more houses.

So, land is under pressure for housing, it's under pressure to plant trees on, we are not self-sufficient in food and we are set to lose a lot of agricultural land from food production. And that means both that it's not economically sustainable not to control net-migration and also that uncontrolled net migration will have a major environmental impact in the UK.

Apart from planting trees, one of the things that needs to be done to reduce UK emissions in the UK is to increase the energy efficiency of our existing housing stock.

So which party has got to grips with all that?

This seems to assume that
a) landlords in a constituency all vote for the same party, and
b) all landlords voted for the winner in their constituency;
both are very unlikely.

Bumper winter for rats and mice!