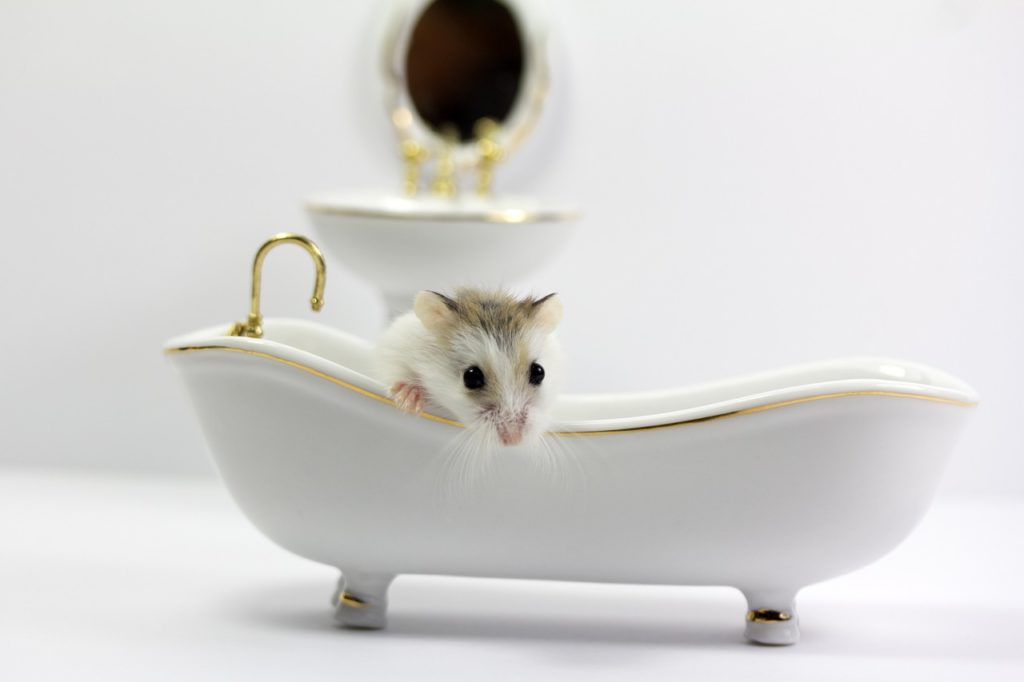 Bumper winter for rats and mice!

Rentokil Pest Control have released figures indicating the recent wet weather has driven large numbers of rodents indoors, and that Britain could witness a bumper winter for rats and mice. The flooding experienced in large areas of the country at the end of October and throughout November may have contributed to increased enquiry levels.

New data shows a significant increase in rodent enquiries over the past three months, which are 20% higher than the five-year average. The UK’s largest pest controller said that rodent enquiries for the month of October reached a five-year high.

David Cross, Head of the Technical Training Academy at Rentokil: “The annual rodent migration indoors usually happens at the start of winter, as rats and mice seek shelter and new food sources away from the cold and wet. The recent flooding in the North of England will have damaged burrows and natural harbourages, causing more pests to seek shelter in buildings. Rats are very good swimmers, so in the event of flooding they can easily swim to safety, often taking shelter in properties.

“In addition, the UK experienced a warm, wet September which is likely to have prolonged the breeding period for rodents, meaning that when the temperature dropped in October greater numbers of animals began to make their way inside.”

Weather conditions have driven species such as brown rats and field mice indoors in search of food, shelter and warmth. Whereas, house mice can be residents of households all year round, their numbers will increase exponentially with access to warm nesting and easy access to food.

The recent weather combined with favourable breeding conditions over the summer, is likely to have contributed to the surge in residential rodent enquiries in recent months. Rodents can carry bacteria and viruses which can pose a serious health risk to people and pets. These pathogens may be spread throughout an infested property via the rodent’s urine and faeces, as the pests forage for food and build nesting sites.

Cross concludes: “Rodent infestations can be difficult to treat as mice, in particular, are becoming more resistant to traditional baiting methods. They will also feed from up to 70 different sources in 24 hours, so getting a mouse to eat enough poison or bait contributes to the ineffectiveness of many traditional DIY treatments.

“Rentokil’s PestConnect is an innovative digital pest management system, providing 24/7 monitoring, rapid response and effective elimination of rodent pests. This connected and fully integrated pest control solution acts like a rodent burglar alarm. Tech innovations like PestConnect are being deployed by food outlets and SMEs across the country, as they alert pest controllers immediately to any rodent activity.”

How do these rodents make their enquiries?