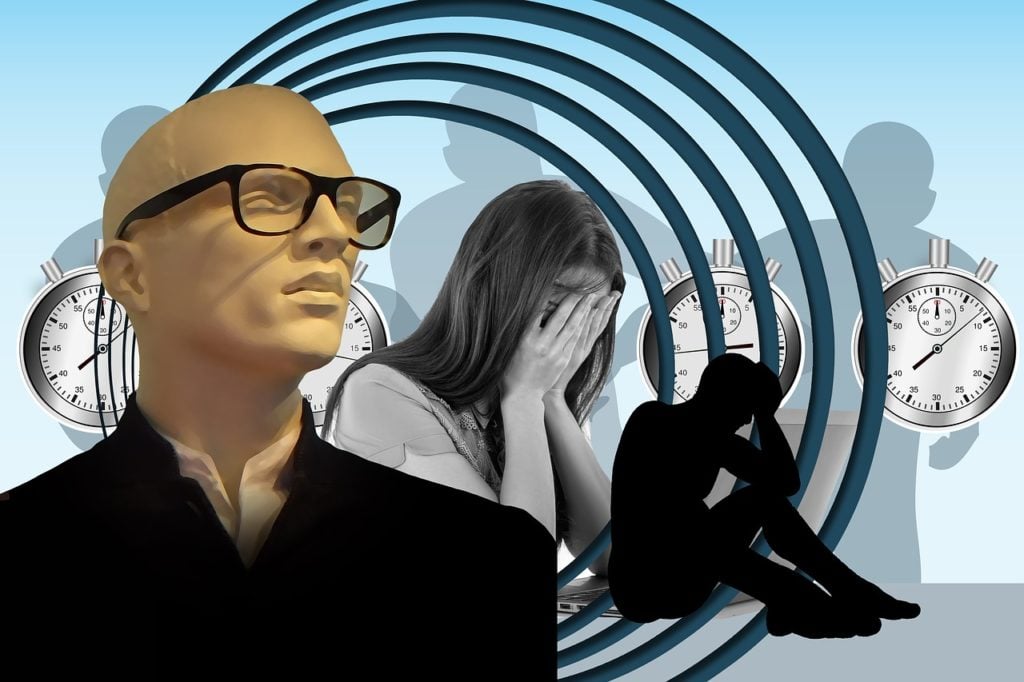 Converted into 2 flats a Victorian semi detached large house. I purchased the ground floor flat which came with the freehold and peppercorn rent of £10 pa is due from top flat. I have right to see his insurance.

However, the top floor flat was later sold and the latest owner has been a pain for 5 years and getting worse now he has a mouthy girlfriend. The roof really needs replacing, but we know he has no money. We got quotes etc some years ago, but he would not engage and we knew he would not pay his half of £5k so told him that if he would not lodge this sum with a solicitor to pay the roofer we would not proceed to re-roof which is what he wanted us to do.

His flat of course has suffered considerably from water ingress. We had to pay for some interim roof/gutter repairs which, after starting legal action, he paid half back in instalment, but not the full amount. We then had further issues with leaks from his flat pipework and also blown render above the ground floor windows and round his back door on the top of the fire escape and boiling water escaping from his boiler and him installing a waste pipe which was not secured and wetting all the side of the building.

All this caused severe damp and mould issues in our flat and he would not deal with it. We obtained quotes and sent them to him with covering letters and also hand delivered them with an independent. He would not engage and was eventually told we would do the work required and where the issue was his we would look to recover the money as it was impinging on our flat. He refused point blank to pay and we have been in correspondence for some time.

Of course, the roof is now failing badly and he has suddenly decided (via his girlfriend) to get repair work done and wants us to pay half. We have advised when he pays us what he owes for the first set of roof repairs plus the other work plus his peppercorn rent we will then look at the issue.

We know he cannot afford legal advice and we also know to describe him as Walter Mitty is being subtle. He plays the idiot wonderfully when it suits him. Any advice other than following the legal route to get back money we have paid out plus what is our position as freeholder if he pays for some repairs to the roof in the interim?

I should mention the girlfriend is now harassing our tenant making unsubstantiated allegations vie e mail to us, which we ignore, ie drinking, drugs, wild parties but the tenant is more than capable of standing up for herself and we just brush off various allegations the girlfriend is making and, for peace of mind and because we have a good tenant, we have installed cctv around the property to protect our tenant.

Anyone come across this situation before?

Sadly he owns the flat and paid a silly amount for it some years ago so is in negative equity so it is not as if they will put it up for sale any time soon. Given what he owes us is far more than we could end up owing him if he does have a repair to the roof what would any legal outcome be?

Jackie
I suggest you consult a solicitor.
Without having seen any documents my take would be that if his lease requires him to pay his share of roof repairs etc you enforce this. However, you need to go through the process carefully so that your position is legally watertight. Your ultimate sanction is to forfeit the flat. The tenant may not care too much if he is in negative equity but his mortgagee will. You can find out who the mortgagee is from the Land Registry. Your solicitor can write to them to say that forfeiture is being considered unless the arrears are paid. Mortgagees will usually shell out to prevent forfeiture happening.
That said, I repeat: see a solicitor who can review all the documents and get the full picture from you.

If the lease for the upstairs flat is being broken by the tenant not observing the conditions, then they are liable. If the flat is mortgaged, then you may be able to recover the costs from the mortgagee as they have a co-responsibility and any failure by the tenant affects the value of their security. I would find out from land registry who the mortgagee is and approach them for the cost of the roof repairs and the back log of payments. I know of someone who did this successfully.
You could always go to court for the debt and if necessary get a Caution registered on the title and this would prevent a sale, or you get an attachment to earnings order.
Which ever way you go, it will get a bit messy, so you will need the help of a solicitor used to leashold problems.

If you need to find out who the mortgage provider is you ought to be able to get that from the land registry. It's cheap and easy to do and you can search for the property here.
https://eservices.landregistry.gov.uk/eservices/FindAProperty/view/QuickEnquiryInit.do?_ga=2.22212667.1259262719.1575375362-1451356318.1575375362
But do be careful to only go to the gov.uk site because there are plenty of other sites out there trying to look like the land registry and get your money.

So don't just use google and search land registry, or if you do then make sure the site that you land on has gov.uk in the browser bar and doesn't just have land registry branding as you will get ripped off.

Reply to the comment left by Ian Narbeth at 03/12/2019 - 11:08
yes--contact mortgage company asap--i had to do this with 2 lessees over ground rent non-payment--monies paid

£3.00 will get you the Office Copies off the Land Registry website after you register which is free. Make sure that you input the correct postal address of the top floor flat so that you obtain the correct Copies. It will show any mortgagee under the Charges Register. Then if necessary write to the company threatening Court action for forfeiture. They will as said above want to protect their investment.

Next year Rodney we'll all be miwwionaires