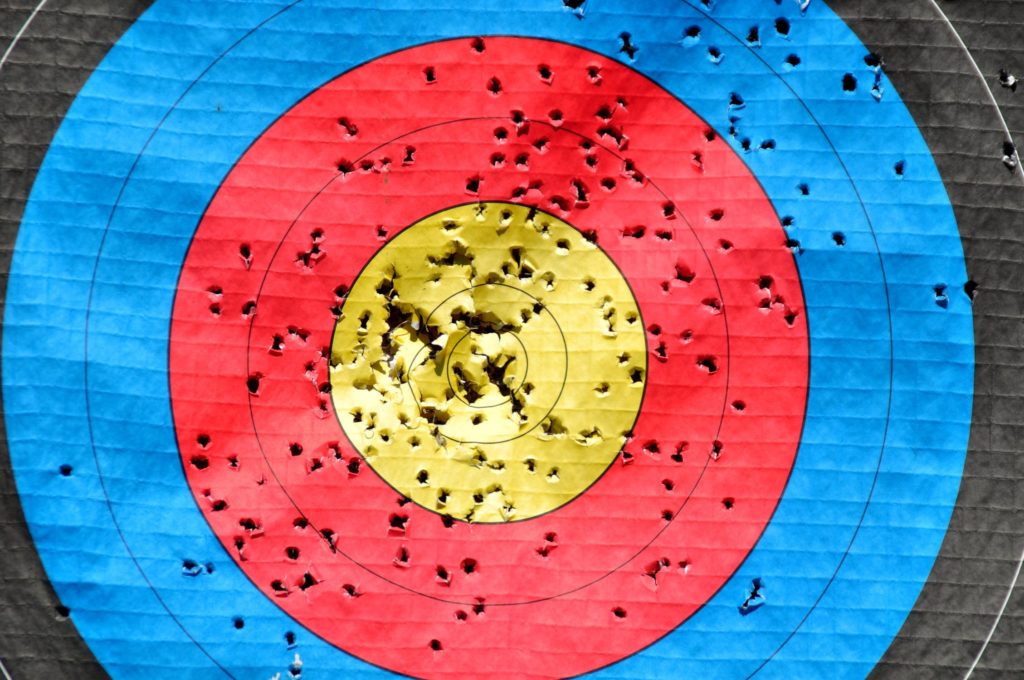 Nottingham to use data modelling to target ‘rogue’ landlords

Nottingham council and its controversial selective licensing scheme, which our own Mick Roberts is battling, are to introduce a data modelling system targeting and prioritising unlicensed landlords to penalise.

With the chaotic, expensive, complicated, error ridden and heavy handed way selective licencing has been implemented in Nottingham any new system when the existing is far from developed is fraught with danger and concern for local landlords.

The new database system has received a grant of £43,821 from the Ministry of Housing, Communities and Local Government aiming to cut down the human and time resource required to tackle ‘rogue’ landlords.

The system will prioritise high risk properties for enforcement using data uploaded from council departments, Nottinghamshire Fire and Rescue, Nottinghamshire Police and other agencies. The development is being conducted in partnership with new approach is being the University of Nottingham.

“We are at the forefront when it comes to tackling rogue landlords and just last year investigated and improved over 750 properties across the city after receiving complaints, as well as carrying out a range of civil enforcement action and criminal prosecutions.

“This data modelling tool will step up our fight against rogue landlords by using the best possible intelligence to tackle them and poor housing conditions in areas where there are associated problems such as high repeated crime and issues of anti-social behaviour. It means there can be an effective multi-agency response, allowing for the police and other enforcement agencies to take action together to tackle a range of issues such as dangerous and poor housing conditions, overcrowding, modern slavery, trafficking, organised crime and anti-social behaviour.

“Ultimately it will lead to more properties in the city being properly licensed and so give private tenants a better standard of living and proper recourse to support if things go wrong.”

“Everyone has the right to live in a home that is safe and secure, and it is vital we crack down on the small minority of landlords who are not giving their tenants this security. This extra funding will further boost councils’ ability to root out rogue landlords and ensure that poor quality homes in the area are improved, making the housing market fairer for everyone.”

Still waiting for a Nottingham landlord licence 6 months after applying.

‘Your application has been accepted.
Your application will now be passed to a processing officer to determine whether you will be issued a Selective Licence.
We estimate that it may take up to 6 months before a decision is made’
It’s aleady been 6 months since I applied. So we are talking about a year before being licenced!

Nottinghams track record of data doesn't fill us with confidence.
I had an admission although they din't know they admitted it, from Nottingham Council, that they have made 70 SEVENTY changes to Nottingham Selective Licensing website since July.
Which tells us how much they got it wrong at the beginning. Which is what we all said.
What we all know is, us good Landlords that are paying for the License, it has a to be a fact that we have less budget now for our tenants to do repairs, maintenance, refurbishment, upgrades etc. A 2 year old knows that. Yet Nottingham Council don't.
And yes this accepted and issued is absolutely diabolical. How much is this all costing, the admin.
Loads of officers employed to check we've put the correct address down and to check the land registry to tell us the we not telling em the correct mortgage lender as spelled by University of Mars. And we must tell Nottingham Council the way they ALREADY KNOW as it says on the Land Registry.
Meanwhile, how is this making our tenants houses better?
And another meanwhile, approx 17,000 landlords houses have still not come forward and are not paying for licenses and hiding etc. So their houses are still not found and ultimately not improved for the tenants. Isn't this what Licensing was meant to be for?-Improving the tenants houses?

The council is lacking a common sense approach to finding rogue landlords. All they need to do is -

1. Cross reference Land Registry records with council tax accounts to reveal which properties are owner occupied or tenanted.
2. Carry out street by street inspections to see what property look in a bad state.

But oh no that would be far too simple, lets in fact set up a huge new department and introduce -

Clearly the council is populated by desk bound bureaucrats who are in reality fearful of conducting street by street inspections or having to confront rogue landlords in person. Better to set up a selective licensing department teamed by 'processing officers' who will tardily send out draconian emails to all the good landlords! And all these good landlords who make minor mistake filling out their applications forms...well they must also be ROGUE!

Councillor Neal is concerned about poor property conditions in areas where there is repeated crime and anti-social behaviour. Does he not see the connection? Habitual criminals are frequently guilty of ASB. People who have no respect for the law of the land or for their community will also have no respect for their landlord's property. This, of course, leads to their being rejected by landlords who maintain decent properties and who reference tenants thoroughly, leaving them no alternative but to seek out landlords who are cutting corners and not playing by the rules. It is an intractable, self-perpetuating problem and is caused initially by criminal tenants who inevitably provide a customer base for criminal landlords. If these landlords are forced to improve their properties the next tenants will simply trash them because no decent tenant will want to live in that area. If the fines mean the landlord can't afford to bring the properties up to standard, who is going to buy them? I can't see the local authority taking them on.