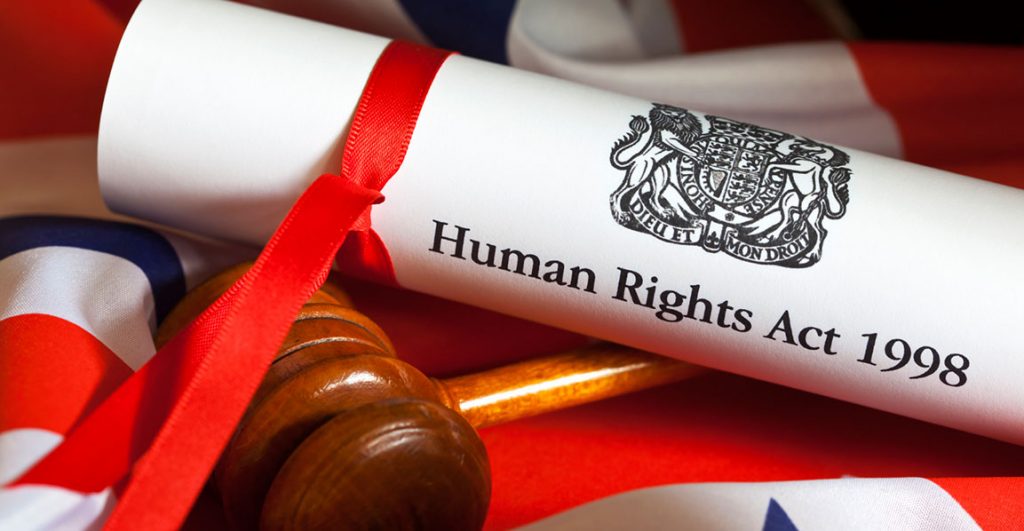 At the first pre-legislative hearing by the Communities and Local Government Committee on the Draft Tenant Fees Bill, Professor Ian Loveland of the City Law School, told MPs allowing local authorities to impose fines of up to £30,000 on letting agents and landlords without a conviction could breach the Human Rights Act.

Professor Loveland said: “I am curious why there doesn’t seem to have been any effort to link the fines strategy with the damages provisions in the tenancy deposits scheme, which fixes the ceiling at three times the deposit which has been unlawfully charged.

“There does not seem to be in the Bill itself, nor in the explanatory notes, any attempt by the Government to structure local authorities’ discretion in relation to the size of fine that they charge and I think that is a serious omission.”

“It becomes a more serious omission in my view because of the way Clause seven interacts with Clause nine, Clause nine being the criminal offence provision, and if one reads back from Clause nine into Clause seven, one finds that the fine can now go up to as much as £30,000.

“It appears the local authority can raise its fine to £30,000 if it is satisfied beyond reasonable doubt that the landlord or the agent has committed an offence under Clause nine.

“That, I must say, seems to me a quite extraordinary proposition because it appears to be empowering the local authority itself to decide that someone has committed an offence, even if the person has not been brought before a magistrates’ court and actually convicted.”

However, Shelter supported the imposition of large fine with head of policy Kate Web saying:

“I do think that what we have to remember the Bill is trying to do is to disrupt an industry.

“I think that there is a risk that if the fine is not meaningful, then given what we know about lack of enforcement and given what we know about tenants often not being aware of their rights and being able to exercise their rights, you do run the risk that with small fines, letting agents will simply try to price them in as the price of doing business, so you do need something which acts as a deterrent.”

Typical Shelter. She forgot to add "and treat those in it as if they had no rights at all"

Keep kicking the landlords and letting agents. You will soon have the PRS you deserve. Run by corporates for the benefit of shareholders. Then watch the rents go up.

But Schedule 3 paragraph 6 says that an appeal to the First Tier Tribunal can be made and no payment is necessary unless the tribunal says so.

That seems to address the Human Rights aspects.

That Shelter comment really gives away their attitude towards those who actually do provide shelter, doesn't it? So blinkered and antagonistic! Not that I'm any fan of letting agents, especially those who overcharge for poor service, but they have a legitimate role where landlords are not in a position to manage their own properties and they have costs to cover and the need to make some profit just as landlords do. Puttng letting agents out of business will only result in fewer homes for those who cannot buy their own.

Baroness Valentine wades in against landlords letting to benefits tenants!