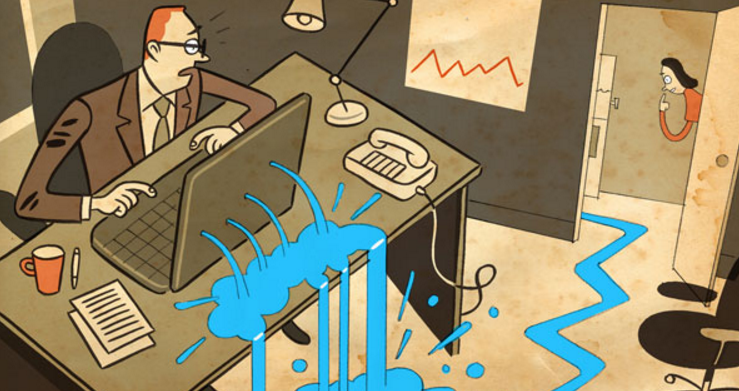 Whilst the Chancellors announcement will no doubt be treated by tenants as good news, industry bodies do not see it that way.

“A ban on letting agent fees is a draconian measure, and will have a profoundly negative impact on the rental market. It will be the fourth assault on the sector in just over a year, and do little to help cash-poor renters save enough to get on the housing ladder. This decision is a crowd-pleaser, which will not help renters in the long-term. All of the implications need to be taken into account.

“Most letting agents do not profit from fees. Our research shows that the average fee charged by ARLA Licenced agents is £202 per tenant, which we think is fair, reasonable and far from exploitative for the service tenants receive.

“These costs enable agents to carry out various critical checks on tenants before letting a property. If fees are banned, these costs will be passed on to landlords, who will need to recoup the costs elsewhere, inevitably through higher rents. The banning of fees will end up hurting the most, the very people the government intends on helping the most.”

“The new Chancellor is clearly aware of the pressures facing those living in the private-rented sector, but in attempting to improve affordability he has shown that, like his predecessor, he lacks an understanding of how the whole sector works.

“There’s no doubt that some unscrupulous agents have got away with excessive fees and double-charging landlords and tenants for far too long. Banning letting agent fees will be welcomed by private tenants, at least in the short-term, because they won’t realise that it will boomerang back on them.

“Agents will have no other option than to shift the fees on to landlords, which many will argue is more appropriate, since the landlord employs the agent. But adding to landlords’ costs, on top of restricting their ability to deduct their business costs from their taxable income, will only push more towards increasing rents”.

“It was only a matter of time before the legislation previously introduced in Scotland would filter into the rest of the UK so our business model was already prepared and ready for implementation. Our new fee scale to landlords will continue to be the most competitive in the Country offering full management for just 5% of rent (6% for properties inside the M25) and letting fees of just £100 per new tenant (£150 inside the M25). We will not charge for renewing tenancies for existing tenants”

Once again, Landlords are under attack, this time via the Letting Agent industry.

So how does it now work in Scotland?

Does it apply to new tenancies only or is it retrospective like section 24?

Ps. Note to Mark, the top banner space of your web page screen now extends to over 60% of the page height on an iPad and the top left image is missing,, (even after page is reloaded), so I can only see the first few lines of any post or comment.

Thanks for the 'heads up', I will have our web people look into this urgently.
. 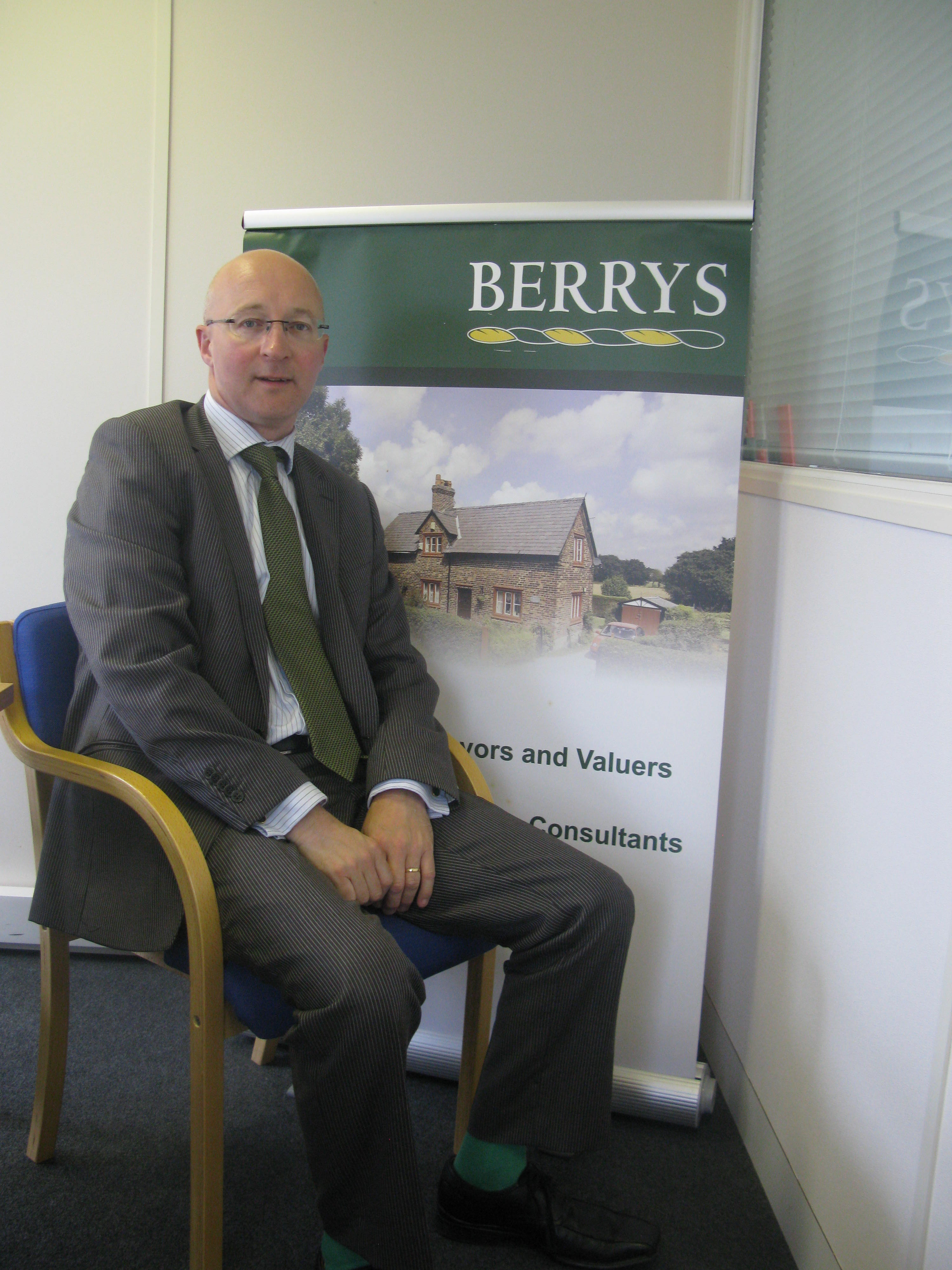 Not a goo way to start the day with yet another swipe at the lettings industry. It beggars belief that the government (especially a blue one) has so little understanding as to how things work in this sector. Who do they think is providing housing in this country?

I have traded as a letting agent since 1991 and we do make (clear) charges to tenants. We charge £190 (including £31.66 VAT) for a single or couple when they apply. We only charge when we put an application through.

One reason I introduced the charge in my early days was not just to make money but to secure the buy in of applicants. I found all too often that in times of good supply of houses we would get an application, process it (at my cost) only to find the applicants had applied for several properties and chose their favourite after being referenced.

I do understand the issue of conflict, but surely this is why we have to be clear about the fees we charge. Our ultimate duty is to the landlord, our client, but I genuinely see no reason why a relatively small amount of the cost cannot be borne by the tenant.

Some smaller agents may struggle with these changes due to the impact on fee income; those of us with decent amounts of retained managements will hopefully survive. No doubt fees to landlords will rise which will put further pressure on landlords and may lead to more leaving the sector. the result - HIGHER RENTS!!

Does this mean as LLs we cannot charge the Tenants 1off/upfront fees albeit using the letting agent collect the money (as they do rents) on the LLs behalf?

There will be some ad-hoc charges anyway.

Now when are mortgage brokers going to be banned from charging fees to their clients, they work for the building societies and banks just as letting agents work for the landlord.

I discussed this with Chris at LettingSupermarket.com

Tenant commitment at the point of referencing is vital for the reasons you have suggested. The solution appears to be to take a reservation deposit, refundable if referencing fails or applied to the first months rent if referencing is satisfactory. If the tenant pull out the holding deposit would be forfeited.

Sadly, this will not discourage tenants with a bad credit history who will have no disincentive against 'trying their luck'.
.

My understanding is that nobody will be able to charge fees any kind to tenants of if the legislation mirrors that from Scotland. That includes landlords as well as agents.
.

I can't help thinking there is some 'hidden hand' behind these constant attacks on the sector. There is a change of regime and still the attacks keep coming. I would have credited Philip Hammond with more common sense than this. I note David Gauke is still at the Treasury.

But fees could easily be built into rent without prospective tenants realising that their rent was increased due to increased costs of Landlords?

When the letting agents up their fees to you as a landlord. It is up to you to make clear to the tenant why a rent rise occurs. Please mark the proportionate increase in rent on any letter as "Shelter campaign supplement". It's time to get serious everyone. 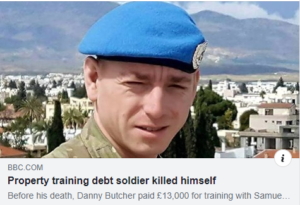 Can you not evict if your Liverpool Landlord License has not yet been granted?

Is a Permitted Occupier named on the AST?