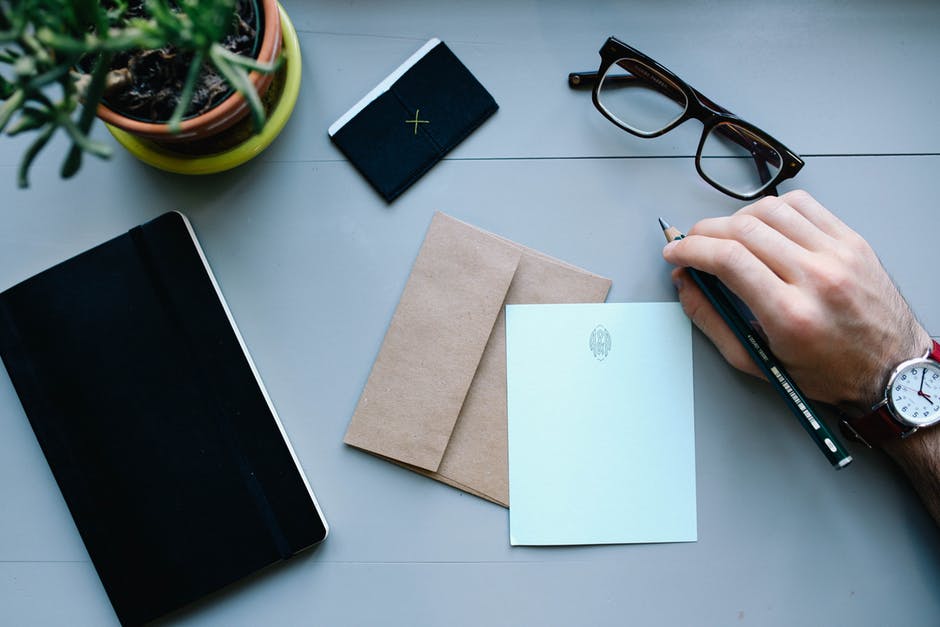 Letter to my MP on recent Government meddling in the PRS

Could I draw the following to The Secretary of State’s attention.

1. ‘Incentives’ for 12 month tenancies. WHERE, is the evidence for this requirement ? The likes of Tenant organisations such as Shelter ( of whom the government takes disproportionate notice compared with landlord representative bodies ) campaign for longer tenancies but even their own statistics quote the Average tenancy of being 3 years. The English Housing Survey quotes it as 4.2 years. !

Public representatives in government need to consider the perspective of law-abiding constituents – landlords, who have learned that from a business perspective, given the cost and time taken to secure  re-possession of a property from Rogue tenants ( its interesting that the government never seems to acknowledge there are good and bad on both sides of the PRS – which gives landlords the perception that all the attention is vote – chasing ) anything longer than the legal minimum of 6 months does not justify good business risk management.

Its government and legislature that have set the difficult and ever increasingly expensive (both in cost and time ) for landlords to gain possession from defaulting tenants.

Landlords only seek TWO things – Tenants who : pay their rent, and look after the property. Such tenants usually stay as long as they wish.

Landlords are only willing to initially grant a 6 month fixed term due to the legal obstacles put in place to recover their business from tenants who owe money for rent or damage.

If Mr Hammond wants to incentivise landlords, then dismantle some of these burdens, possibly in any Housing court / tribunal. A recent example of more obstacles placed in front of landlords seeking rent recovery through what is left of the Civil justice process, is the Debt Pre-Action Protocol from 1st October 2017.

2. Specialist Housing court, or tribunal. Government and Mr Javid only stress benefits for tenants getting faster, more effective justice. Nowhere has there been any reference or detail of what benefits, if any there are for landlords – or is the Court / Tribunal only for Tenants, as a principle of justice implies its open to Everyone INCLUDING Landlords. Government is Only putting measures in place to tackle
Landlords and NOT tenants, missing out the knock-on impact serial rogue / offending tenants have on the properties available and strategies adopted by Landlords in for example, the Housing Benefit sector.

Having made the above points, which I hope will be considered constructively, I would say that I am a supporter of the Housing and Planning Act that ‘ Targets ‘ Rogue landlords. I am not a supporter of any regulation or bureaucracy that targets ALL landlords, such as Licensing.

I would remind the DCLG that their own statistics in their H&P introductions claim that 84 % of Tenants are happy with their accommodation and stay in their property for 3.5 years.

Can the Government understand why 4.2 million landlords believe that the PRS attention is desperate vote-chasing.’ { instead of buying DUP, legislative attention is aimed at the poorer Labour – tenant voters} – as evidentially, its simply not justified.

For example arguments that Every rented accommodation should have 5 year periodic Electrical Safety checks, especially quoting the Grenfell bandwagon. Where is the analysis of the numbers of fires caused by faulty home wiring / electrics that would be identified by a periodic electrical condition report in the PRS, COMPARED against that number in owner-occupied homes. In terms of Grenfell, lets not use or abuse that tragedy as the cause was actually a tenants appliance that was recalled by the manufacturer, where the tenant – owner of the appliance hadn’t registered it. [ Nothing a 5 year periodic test would identify. ]

I could continue with injustices to the PRS, but let me conclude with the imbalance of Energy efficiency improvements, to EPC Grade E by April 2018 – WHY, do these standards Only apply to tenants in the PRS, and Not for Local Authority or Housing Association accommodation ? The question is especially pertinent after the abolition of the Landlords Energy Savings [ Tax ] Allowance in 2015. Reinstating LESA would be a Positive step that Government could make to energy efficiency for tenants.

Government owe it to Landlords, as well as Tenants, to take an unbiased view from all sectors within the PRS. not just those that shout the loudest or have the most potential votes.

Good comment. Unfortunately, L/Ls are seen as the lowest of the low from 'all' sides and constantly hounded! I always e-mail/write straight to the top in government where possible. It's seems the only piece we'll ever get is R.I.P. !!!

Here here-well said Chris, may I have your permission cut and paste your letter to my MP?
Rgds John

Reply to the comment left by Rod at 07/11/2017 - 11:11
Great Letter, great summary! However I fully agree with Rod, and I have made a number of comments on this forum (various threads) on that: until we have Tenants on board with us, or at least complaining heavily we will not achieve anything. We are enemies of the state, people, hard working families and God knows who else. Only the tenants movement can change anything... Or Councils', as a matter of fact.
Saying that - my students tenants complained about S24 to Anne Milton (Education Minister!) and did not get any reply! And I know she has LLs in her family! She chose to ignore that matter completely.
I wish everyone very good luck with writing to their MPs, but recently I stopped writing to Anne Milton - as a Landlord I do not stand the slightest chance being listened to. What I was getting back from her was typical George-boy's and others' waffle about level playing fields. I sent excel spreadsheet, Ros Report, you name it. All in vain. As Landlords we need completely new arguments and a national newspaper to back us and expose the idiocy of recent government's meddling.
I wish I had an idea how to achieve that!

An interesting insight of how David Gaulk was courted by offshore investors, so I guess its unsuprising he ignored the concerns of individual landlords. https://www.theguardian.com/news/2017/nov/07/tax-haven-lobby-superb-penetration-uk-government-paradise-papers

Council advises tenant to break back into landlord’s property