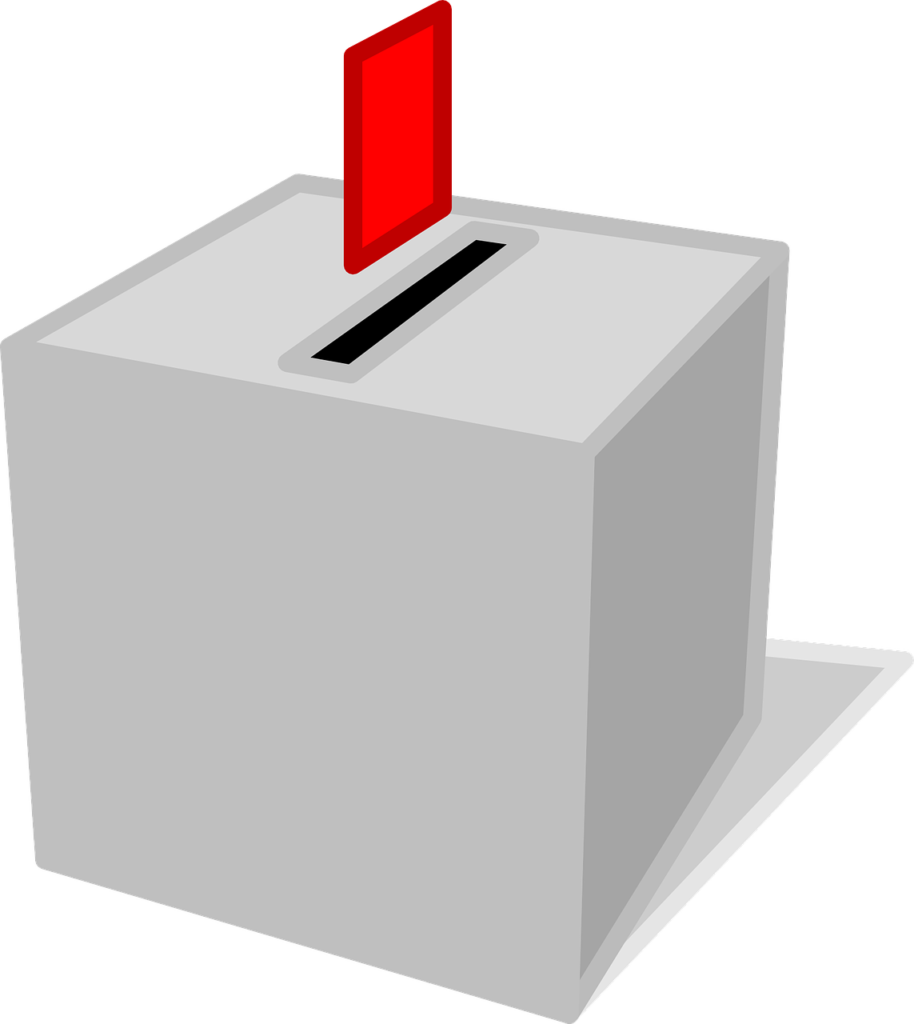 Who would have thought Andrew Bowles, leader of Swale Council in Kent for 15 years would lose his seat on 2nd May, 2019? He was a victim of the chaos at Westminster!

The only issue at the next General Election will be Housing!

It is the Private Sector Landlord (PSL) who collectively holds that balance of power! Make no mistake the PSL is so strong that many Conservative MPs will lose their seat! A remarkable percentage of the Electorate own an Investment House! The Tory Government is bound to experience that backfire!

It is not only the landlords that will be voting against the Tory Candidates. Those would be tenants who have no home are also going to be joining the PSLs in voting against the Government! They want a roof over their heads! It is only the PSL that can provide it realistically!

It would seem that the Mandarins at Whitehall have learnt absolutely nothing from the 2017 General Election. Let me give you a little tip boys, you got it wrong!

The various landlord’s associations have all expressed the view that the punitive tax regime imposed on PSL will have a devastating impact on the supply of houses to rent.

HMG thinking is that they will force PSLs to transfer their investment into a company. Well it is not going to happen is it?

The average PSL owns one house! He will not be putting it into a Company!

The theory is that when the “owner” wishes to retire the shares will be transferred to another person and the company will continue to own the house thus keeping it in perpetual availability for renting. The landlord will pay only 10% and not 28% Capital Gains Tax.

Hold on! Hold on! Who is going to buy these shares? I suggest the shares will trade at 18% down on the market value of the house! Who on earth advised HMG, because it is not very good advice. We have gone in term of housing supply from the seven years of good harvest to the seven years of famine!

There is a current “famine” in terms of housing supply. The only way to resolve the housing shortage is to build more houses and quickly! There is no other answer!

However, I focus on the Private Sector Landlord. If HMG is serious about restoring the number of PSLs then it must restore the tax regime. If not, then I suggest James Brokenshire considers the impact the Landlord Vote will have on any Tory Seat at the next General Election. It is not the function of the PSL to provide accommodation it is the function of Local Government!

I look to the Election losses in Ashford where I have most of my houses! The Tory majority has been greatly reduced! I look at the Kent Live article of 6th April, 2019 and wonder how many of those tenants voted for a non-Tory Candidate!

Those pictures look like portacabins. It is no way to house people, particularly with children, but what can the Council do if it has no accommodation available? These people all have a vote! PSL all have a vote which they will exercise in due course. Ultimately, I cannot see the present Government remaining in power for another term, UNLESS they use some common sense which is in short supply at present!

Folkestone and Hythe Council are no longer a Tory Council. There is a message here for MPs. If you upset the Landlord Vote do not be surprised if you lose your seat!

There's no doubt whatsoever that the Tories will be OUT, and deservedly so.
Brexit being a major player, but they haven't done enough to win sufficient number of Tenant voters from Labour yet have lost vast majority of Landlord, Agent and property professional votes.
Best outcome in my view would be a hung parliament which would force collaboration ( in other words, Proportional Representation ) Unfortunately for the country as a whole, there is a real danger that Labour will form a minority govt.
Then the Sh*t will really hit the fan. The country will have to put up with consequences for a few damaging years until it becomes blatantly obvious to the majority ( Again ) that their not capable of running a sweet shop let alone the country.

If 'L' get in power, business will do a runner, I hope I don't get trampled to death in the rush!

The sad thing is the Tories actually thought bashing PSL's would be a vote winner!. This demonstrates just 'how out touch' Westminster are with real world housing needs. What's also sad is how two opposing forces are operating, being local government desperately trying to find housing for local families, spending time and large resources targeting fewer landlords and even visiting letting agents, whilst head government keep adding more draconian policies to worsen the situation. I read that by 2024, there will be a quarter of a million BTL mortgages finishing end of term....wonder how many landlords will evict and sell, rather than bother refinancing and working in a business that's now near on impossible to plan ahead? Suggest from now on that any tenants being evicted to sell, its made clear to the tenant that it's new government polices that has caused this regrettable decision! Section 8 will require a reason for eviction....perhaps any landlords will just write Government Policy Changes!!.

In the 2017 election there was a poll on here and if I recall correctly the majority still just said they’d vote Tory. Maybe Landlords will vote differently next time but I bet Brexit is the deciding factor for most.

Reply to the comment left by Coastal at 14/05/2019 - 16:13
Absolutely Coastal,
Local Versus Central Govt working against each other.
But it makes you wonder how many in L.A will be rubbing their hands, thinking Landlords can less easily evict without Sec 21, - Without Realising that Many Landlords won't even be renting to Benefit tenants.( where they perceive the risk, rightly or wrongly, without UC and LHA levels even coming into the equation ) Gonna be a long queue outside the Emergency Housing department. - wonder how long it will take for the penny to drop for them ?

The notion that the landlord vote alone may prompt a government U turn is a fallacy. Statistically there are many, many more tenants than landlords therefore many more tenant votes to be had.
What is right for housing policy, supply etc is not what desperate MP’s are chasing, its votes! What may produce change in time, is an ever deepening housing crisis as more and more landlords jump ship.
The only time we will see a reversal in PRS fortunes is when the Gov finally realises we are irrefutably needed and needed urgently.
When that time comes as it surely will, we had better all be ready with our demands for a fairer, stable and practically workable PRS freed from unwarranted and prejudicial interference.

Nottingham's new boss - Do you think I am worth listening to?