Homes under the hammer at auctions ended the year with a widening gap compared with the prices of property sold by estate agents.

December figures for homes sold at auction show 2,448 properties were sold for an average price of £139,401, according to auction monitor EI Group.

That’s around 14% below the average house price in England and Wales of £160,780, reported in November by the Land Registry.

Although homes at auction are cheaper, the prices have dropped at a faster rate than those on the open market.

The annual decrease is around 8%, compared with a drop of 1.9% recorded by the Land Registry.

“Another strong set of results in December epitomizes the trends witnessed throughout 2011. Increases were seen in both the number of lots offered and lots sold – up 3.7% and 8.1% respectively – and the sale rate of over 72% is only marginally below the annual rate of 74%,” said EI Group director David Sandeman.

“Once again, the residential sector showed growth in the majority of metrics measured, with notable increases seen in the volume of lots sold and the percent sold.

“December’s figures for commercial property were down against December 2010, but as noted before the quarterly and yearly figures fared much better with rises seen in every metric save for amounts raised.”

The aim is to let borrowers find out what they can borrow against a property before auction – rates are 1.25% a month at up to 70% loan to value with a three to nine month term.

A spokesman from the lender said: “Too many purchasers are winning auctions only to find out that they cannot raise the funds to secure the property because turnaround times on applications take too long or are declined. “We are introducing confidence back in to the market, with any successful applicant completely sure of their position prior to the auction taking place.” 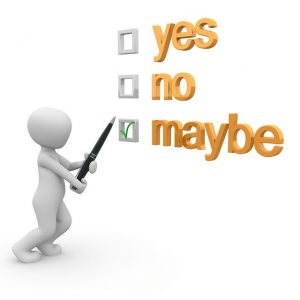 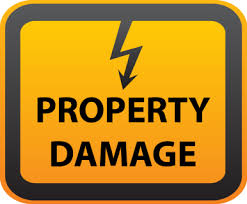