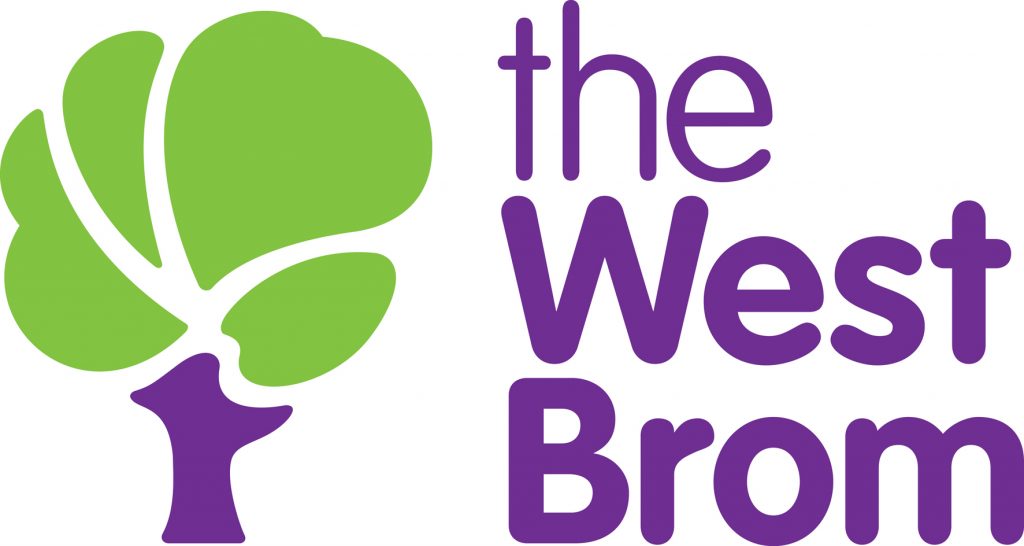 The ball park figure on total costs if this goes all the way to the Supreme court is in the region of £100,000 to £200,000. I appreciate that’s a massive margin but it will not be more accurate until we have Counsels opinion. Our legal costs will be circa £100,000, we will recover some/most of that from the other side if we win. Our solicitor has an indicative quote from a legal fees insurer on the basis that they will underwrite a costs award if the other side wins on the basis that we pay 50% of the insured value if we win. Therefore, if we assume the other sides legal costs award could be £200,000 the insurance will cost us half of that and it will only be payable if we win. It’s a bit strange to get your head around so you may need to read that a few times. Until last year we could have also sued for the costs of this premium if we win but that is no longer possible so either way we will have costs. If we win we will pay the legal fees insurance, if we lose then we will have to pay our legal costs and the legal fees insurance will pay any award of costs to the other side.

If/when we win a litigation battle through the Courts against WBBS as a group of named individuals it will be for compensation based on the groups projected losses over the remaining terms of our mortgage contracts. That will be a tidy lump sum and will give us all plenty of choices, e.g. remortgage away, sell the property or simply pocket the cash and pay the higher rate. Only the participants to the litigation will receive such compensation and everybody else will be on their own to make their own arrangements from that point forwards. I will certainly NOT be helping them!

WBBS may reverse their decision to increase their margins for everybody else if the above scenario comes to pass but they may not, it’s a commercial decision. On the basis that WBBS are chancing their arm to this point they may well continue to do so. If people are can’t be bothered to litigate now why would they do so in future, is a view that WBBS may well take. Either way, if we win, we win! Good luck to everybody else but I for one am doing all of this work to rally support because I know I can’t win this alone and I am VERY passionate about this.

To my knowledge, only a ruling from the FOS could prevent WBBS from continuing to charge the increase. Can we really wait that long before we begin the fight though, it could take 12 months or more and they may just say the same as the FCA have said on the BoI case, i.e. sorry, we don’t want to get involved, fight it out in Court.

We have learned a lot from the Bank of Ireland case, hence a different tack. Only 100 people paid up for the BoI case leaving us out of pocket and a Class Action which has stalled. The WBBS case is different and there are many more ways to tackle this one, hence the different approach. When this case gets moving, and we are confident it should on the basis proposed, then we will be in a far better position to resurrect the BoI case too.

There is a possibility of WBBS doing a deal subject to an NDA exclusively for members of the Class Action group when they see that we are serious.

Now for a conspiracy theory – why do you think BoI back-tracked on 1,200 mortgages? Many of them were part of our group as you will see from the forum comments. Of course there is absolutely no evidence to be found of this “coincidence” being foul play, but needless to say, those for whom the decision went the right way are no longer rattling their sabres, thus leaving just an unlucky few who are. This is pure speculation on my part of what might have occurred.

PRS in 2014? What will happen to tenant numbers?