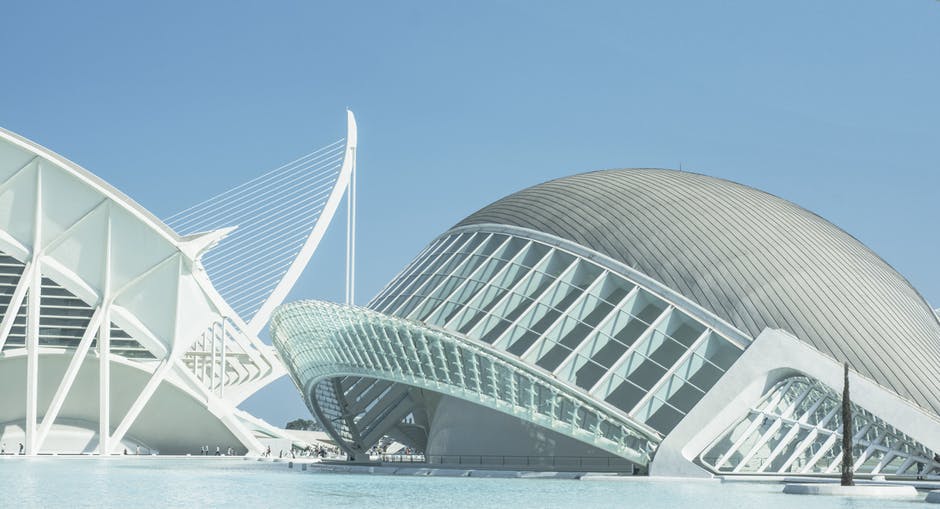 On top of the punishing stamp duty and section 24 changes of 2017, HMO landlords are now being clobbered with a national extension of HMO licensing, navigating a proposal to introduce three-year tenancy agreement. Is the future bright? Is the future still HMO?

Cities up and down the country have bid their student cohorts farewell for the summer and left (some) landlords picking up the rubbish or the one-year-only appliances slapped with the post-it note “works fine but we don’t want it!” – another toaster is added to the tip collection.

And it’s a busy time for student landlords to say the least. I recently drove down the street in Sheffield where we own several HMO’s and it looked apocalyptic! The strewn rubbish of hastily vacated digs of now ex-occupiers heading off to Ibiza, festivals and a break from university.But new government proposals aim to force landlords to offer tenants a minimum three years contract – with tenants able to leave earlier (break clause) should they wish.

The proposal comes at a time when home ownership is at its lowest in 30 years, some 14.3m households (of a total 22.8m) are owner occupied in England (62.9%), according to the English Housing Survey, produced by the Department for Communities and Local Government (DCLG). According to the same report, the private rented sector now accounts for 4.5m households, double the 2.3m in 2004, or 20% of total households as opposed to 10% of total households back in 2004.

While home ownership levels have remained relatively unchanged in the last three years, the private rented sector is a different story, particularly when paired with the latest demographics seeking entry to the current property market.

The proposal, which seeks to lengthen the common six-month to 1 year tenancy agreements (currently thought to be around 80% of all contract lengths), looks to give tenants more control, security and longevity in their houses.

While the UK housing market depends on the private sector investing in houses, it is also bumping up price inflation with knock on economic effects. As a measure, the government has sought to curtail the tax relief that BTL investors have enjoyed, forcing many out of the market and reducing the sector to a sustainable size. But there’s more to come. Long in the cross-hairs of government, the HMO sector has seen particularly heavy regulation with an extension to mandatory licensing requirements, tightening up on the number of storeys loophole as well as new minimum room sizes (see below).

That could be as many as 177,000 HMOs becoming subject to mandatory licensing in England, according Residential Landlords Association research.

From October 2018, the main change to HMO legislation will be the removal of the three storey rule. In the majority of cases, a property occupied by 5 or more individuals forming two or more households will become licensable, irrespective of the number of floors in the property. Landlords will also have to adhere to a new minimum room size standard. Especially for landlords with attic rooms, it’s important to note the ‘size’ will only be considered where there is 1.5m in celling height.

There will also be a mandatory requirement for landlords to adhere to council refuse schemes to ensure that HMO properties have adequate waste management facilities.

There shouldn’t be a direct effect. The proposal is considering making student accommodation exempt as the sector clearly follows academic turnover and, indeed, the higher education sector relies more heavily on private accommodation than many others – this is already the case in Scotland. There is less clarity around the young professional house share market though.

Of more concern is what it does to other BTL landlords. Those who have not already sold off part of their portfolios to afford mortgage repayments following the newly introduced tax pressures, could now face even greater reluctance from lenders.

David Smith of the Residential Landlords Association responded cautiously to the new proposal: “We would warn against making it a statutory requirement to introduce three year tenancies. Many tenants simply do not want to be tied to a property long term.

“It is vital that the market is able to provide the flexibility that many need in order to swiftly access new work and educational opportunities.” says Smith.

While the proposal allows landlords to increase rent once a year to reflect interest rate changes, it does not however provide a repossession clause. This may make many lenders reluctant to shoulder the added risk (should the landlord default and the property not repossessed for three years) and may lead to even higher interest rates on Buy-To-Let mortgages.

This could mean more BTL landlords dropping out of the market altogether or, more landlords turning to the exempt sectors, such as student accommodation, actually making the HMO market more competitive.

If you have any questions about property investment and HMO’s, please feel free to get in touch with me.

Andy is the Managing Director of Smart Property

I suggest that all LLs respond to the consultation on 3-year tenancies pointing out that PRS is not an homogeneous market, but several different markets, and each should have its own rules.

e.g.
- Student lets, where LL should get automatic possession of the property at the end of the term (holding over becomes criminal offence of squatting), and there should be some mechanism for legally swapping student tenants without extending the agreed term.
- HMOs, where a new ground should allow speedy eviction of a tenant that is a nuisance to other residents.
- Previously main home, and wanted back to live in.
- 'normal', where disrepair should no longer be a S8 defence unless disrepair was notified before S8 issued.

Please explain why you claim PRS investment in housing is "bumping up price inflation". Landlords generally look to buy neglected properties, which have little appeal to prospective owner occupiers, at rock bottom prices and which they then bring up to lettable standards thereby improving the national housing stock. Obviously this makes the properties worth more, but this is surely preferable to allowing them to become derelict and permanently uninhabitable. Rent inflation is being caused by government interference in the market with ever more burdensome regulation and taxation.

The idea that landlords look only buy neglected properties that need refurbishment that wouldn't otherwise be purchased is a distorted and micro view of the PRS. The majority of the PRS is tied up in property owned long term and cash owners are the biggest of any tenure group, of whom interestingly have seen 40% of a their return come from capital growth alone. Only a tiny fraction of landlords buy with the desire to refurbish, and only a tiny fraction of those properties could otherwise not be bought by owner occupiers (i.e. are not mortgageable). Furthermore to my point, very few proeprties end up derelict and uninhabitable for any reason other than the legalities underlying the ownership (deceased estates etc). Owner occupiers buy properties requiring refurbishment as much as private landlords do.

The reason the PRS contributes to (housing) price inflations is because as an investment class, it continues to outperform many others, so investors stick with it, hold long terms and keep buying. Many factors contribute to rises in house prices, but the proportional reduction in availability of homes to owner occupiers outlined above, because private landlords are buying homes that could otherwise suit owner occupiers, is one of these reasons.

I would agree with you that (one of the other reasons) rent inflation has happened as a result of government meddling. The point is multifaceted though and expands beyond national economics and politics and is actually tied to international geopolitics too (... lets see what Brexit does, as just one example).

Reply to the comment left by Andy Graham at 11/08/2018 - 09:41With regard to your second paragraph, that is not a view that is supported by many estate agents. DIY skills in the general population under about 45 years of age are negliible. Of course I was not saying that run-down properties are exclusively bought by landlords or that landlords exclusively buy run-down properties, merely that most landlords look for bargain properties where they can add value. I said "landlords generally look to buy"... As for capital growth, away from the SE of England many of us have seen little or even negative capital growth if we bought before 2008.
Latest statistics show that rather than keeping on buying, property investors are selling. However the illiquid nature of housing means landlords cannot divest themselves of their properties in one quick operation, but there does seem to be something of a snowball effect developing as tax changes impinge on profits.
Your final point I am bound to agree with, in fact I find it hard to think of any aspect of life that is not affected by national economics and politics!