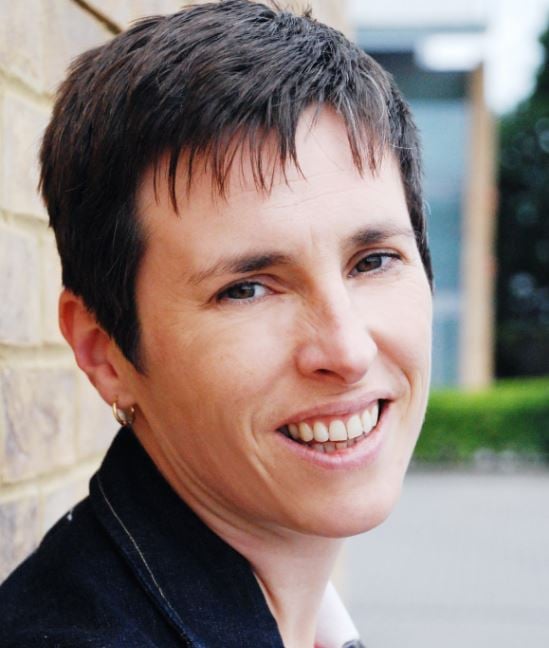 Financial pressure on landlords is harming the PRS not improving it!

In a report published 25th June, property expert Kate Faulkner has claimed that while legislation has been introduced to improve the private rented sector (PRS), it is not being properly communicated to landlords, agents and tenants.

Writing in her seventh report funded by the TDS Charitable Foundation, Kate highlights the ever-increasing financial and administrative pressures on landlords and agents due to legislative changes.

Of over 147 new pieces of legislation, covering the sector, more than half have been introduced since buy-to-let mortgages were launched in 1996. While the percentage of homes in the PRS classed as ‘non-decent’ has reduced (47% in 2006 to 28% in 2015), there has been an increase in real terms as the sector has grown (1.2 million in 2006 to 1.3 million) over the same period.

Commenting on the report, Kate said: “Due to the rising costs to good landlords and a scant enforcement of PRS regulations, there is an incentive for some landlords and agents to act outside the law to increase their profit margins.

“The increased costs to landlords of buying a property, then letting it legally and safely, means that in some cases rents have increased beyond the means of some tenants. Reputable landlords and agents are being penalised financially for abiding by the law.

“It can create a vicious cycle and a two-tiered rental market, which the legislation was never intended to create.

“The problem, as I see it, is that bills are introduced on the sector all the time, but aren’t backed with a communications plan or funding for enforcement. As I wrote for a previous TDS Charitable Foundation report; legislation is meaningless without enforcement.

“Myriad legislation can be confusing for tenants and rogue landlords and agents often get away with offering sub-standard homes as tenants don’t know their rights. In reality, tenants hold the power in terms of accepting or rejecting poor or dangerous properties, although where supply is scant, this power disappears.

“I would like to see a more concerted approach to educating tenants on their rights. Nobody could have escaped hearing about the introduction of GDPR, but when rental laws are introduced, affecting millions of people across the country, there doesn’t appear to be the same public awareness campaign.

“That is not to say that legislation introduced has been wrong-headed or ineffectual, but it could have had a greater positive impact on the sector if it were backed with enforcement and communication.”

The TDS Charitable Foundation commissioned Kate Faulkner to produce research reports into the PRS to improve knowledge and educate landlords, agents and tenants, in line with the Foundation’s aims. Her latest report, What are the real legal requirements and costs of letting a property, and how can we communicate them better to landlords and tenants? Is now available to download as a PDF.

Finally someone saying the Govt & Councils may have gone too far. Which they have. If most of the rent has gone on the mortgage & the little bit left over is for maintenance, then now the Govt & council step in & tax us to oblivion with Sec 24 & Selective Licensing, it's not rocket science what's gonna' happen. Landlord has to increase rent to cover unnecessary cost or Landlord sells house. Not Rocket Science is it.
Rent goes up, Govt & Council penalise us again. Rent goes up again. And it's a vicious spiralling upwards circle. And it goes on.

Another day, another proposal to reduce the supply of rental accommodation.

of course I want long term tenants. why would I not? However, I do not want to be forced to put a roof over someone's head for three years if I do not want to and usually this would be becuase of the behaviour of the tenant.

One day the chickens are going to come home to roost.

Can you Landlords please sign this & forward to all your contacts.
A small hope, we have to try anything & everything.
I'm sure we not get 10k signatures, but the more Licensing & Govt start to see these things, who knows.
“Petition calling for a review of Nottingham City Councils Selective Licensing."
https://petition.parliament.uk/petitions/223039 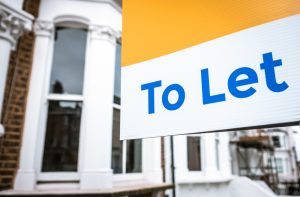 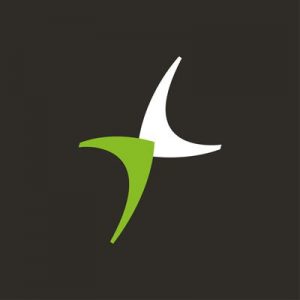 16.9% gross yearly ROI predicted on this development in Leeds