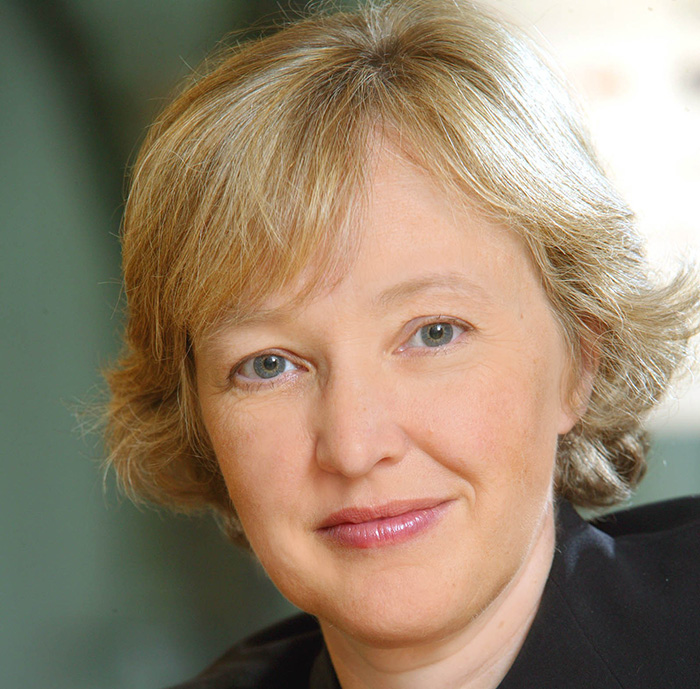 Baroness Valentine wades in against landlords letting to benefits tenants!

Baroness Valentine, a former banker and the wife of a venture capitalist, is the latest to have a go at private landlords (a common enough diversionary tactic to have a go at an unpopular group when you yourself are amongst the most privileged in society). In a debate on Industrial Strategy she made the following contribution:

Blackpool’s housing is an example of where amending unhelpful national policy could even save the Government money.

Blackpool has at its heart a private sector slum, fueled by public money.

Properties in wards such as Claremont and Revoe are largely privately owned and their occupants are on benefits.

From the landlords’ perspective, there is little incentive to keep the quality up but much incentive to house the maximum number of tenants with guaranteed housing benefit.

As a result, Blackpool attracts, and landlords advertise for, a disproportionate number of people with complex needs from all round the UK. At the crux of the problem is housing benefit paid according to a Whitehall formula which would not reflect the real market rate for such poor-quality housing.

Well, I have news for Baroness Valentine. In many areas of the UK, public money will pretty soon not be ‘fueling’ ‘private sector slums’ as she calls them, as landlords increasingly withdraw from this difficult market.

In her intervention, she makes some extraordinary points. Why, for instance, should she be against landlords housing people with complex needs? I would think the landlords would receive praise for this. I wouldn’t want to do it as the risk of rent arrears and damage to property would be higher. And, as we also all know, landlords cannot just let their properties go unmaintained, as she implies, as councils have significant powers to make sure landlords keep properties up to standard and it is in landlords’ interests to protect their asset and to retain decent tenants. Often, housing will be appear unmaintained, because the tenant is not maintaining it and can even be damaging it! So it is wrong to say landlords are the only people responsible for ill-maintained property.

We also all know that councils are desperate to access private sector housing for the people on their waiting lists, so slagging off the providers of this for daring to charge for the service is outrageous. I received a call just this morning from someone working for a Housing Association who said she has been charged by the Welsh Assembly with identifying and combating barriers to private landlords letting to those on benefits. I explained how Section 24 means landlords have to maximise rents to pay tax on fictitious profit (basically gathering more in rents to hand directly to the Exchequer), and how this and Universal Credit are pushing landlords away from this market. I pointed out how councils also are taxing landlords in the shape of costly licensing schemes, how councils and organisations like Shelter are not too proud to beg landlords to house people but then stick the knife in when those tenants turn rogue. She said that she personally could vouch for some of the people needing accommodation. I forgot to ask her to stand as guarantor! As I said to her, we landlords are asked to take risks, are told that these people will not default, but the ‘caring’ souls who advocate for them will not put their money where their mouth is and under-write this. And yet they are happy to ask us to take those risks.

There is going to be a rude awakening as gradually the likes of the Baroness and the others who slag off landlords for plugging the gap in the housing deficit and housing the poor, see that the number of people in the PRS receiving benefits decreases. The amount councils spend will of course get bigger however as the low-paid and unemployed will have to stay in more expensive hostels, caravans, tents – whatever the councils can come up with as the homelessness problem increases as a direct result of Government interference. Dealing with the knock-on societal consequences – disruption of family life, chaotic lifestyles, interrupted education and damaged life chances, mental health, drug and alcohol problems and so on – will also not come cheap.

So I advise Baroness Valentine and others who on the one hand beg landlords to house people and on the other, slag them off for doing so, to watch what they say as all they are doing is further damaging the chances of the poorer tenants to obtain housing. Landlords who move away from this market will be relieved to no longer be accused of ‘stealing’ tax-payers’ money by housing those in need. And those seeking to prove themselves as the champions of the poor will have to find another target for their vitriol.

Reply to the comment left by Monty Bodkin at 10/01/2018 - 15:15
It must be a regional thing because here in poor old Grimsby HB has to be topped up (not by much, admittedly, but £10-20 per week) to match market rate and benefit tenants make up the majority of PRS customers.

Reply to the comment left by Monty Bodkin at 10/01/2018 - 15:15
I think you just have to judge each prospective tenant individually. Some of my best tenants receive housing benefit, and thinking about it the three times I've had a property left in a real mess it was working tenants each time!

Reply to the comment left by Luke P at 10/01/2018 - 15:40
Yes, I think in most places HB has to be topped up to reach a market rent now. The exception is when you have a town in a Broad Rental Market Area which has much lower market rents than the rest of the area - Rothesay or Morecambe for example.

Reply to the comment left by Jon Sear at 10/01/2018 - 15:49
I've been letting to benefits tenants for 20 years, my decision not to in future is a business decision, nothing to do with the individual.

Reply to the comment left by Jon Sear at 10/01/2018 - 10:16
Jon,
Rogue Landlords ARE addressed by the Housing and Planning Act 2016. Such Rogues ( as there are in any group of people, including, Agents, Tenants, and even politicians ) are the genuine landlords worse enemy, especially the latter two !
Sadly, I don't see Local Authorities having the ability to cope with implementing the legislation, and on the occasions they do - certain bodies and politicians will just use it as confirmation against the PRS in total.
So, we're on a 'lose-lose' battle ( that is without some serious media, political support and expert P.R. management )
Imagine if for example, we were able to identify the area with the lowest PRS provision of housing and got some publicity about how many landlords had withdrawn from this sector [ in that area ] over recent years, highlighting the reasons.
This could then go into, increased court fee's, timescale for eviction, rental default / debt, increased Regulation INCLUDING Licensing and associated costs.
Landlords are struggling to get these issues across and a package of info as a ready-made programe or article for the media would I believe, help our cause.
I'm prepared to commit some time to this. I suggest we need a small group to co-ordinate the information collection - anyone 'Up for it' ?
Chris

You can contact Tim at his email address: Tim.Robinson2@bbc.co.uk.

I don't usually rent to housing benefit tenants but I will make exceptions if there is a genuine reason for their situation and they have a plan to improve their circumstances over time. The issue I've been having is not with the tenant but with the council. Even when they agree that the tenant is entitled and direct payment to the landlord is agreed, it's a comedy of administrative errors that waste a lot of time. Yesterday I tried to call them and after being subjected to a minute of irrelevant recorded messages the last one told me I was number 27 in the queue! If Baroness Valentine wants to play the blame game she would be better advised to do her homework properly and not blame those who are trying to help.

Reply to the comment left by Alison King at 12/01/2018 - 09:56
I see the Times running an article about a fifth of Landlords planning to sell up.
You would expect Landlord associations to be 'jumping all over this' extrapolating the effect on the countries Homelessness if that were to happen. !

Mortgage Express (Rosinca Mortgages) will not allow transfer of equity? 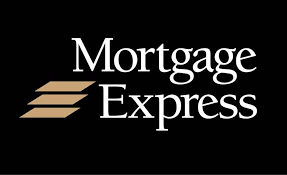 Mortgage Express (Rosinca Mortgages) will not allow transfer of equity? 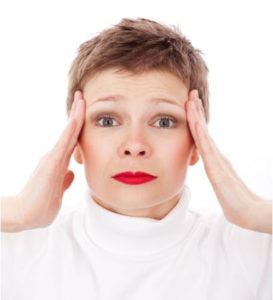 Council HMO guidance – Now more confused than when I started?

Friend signed a Deed of Surrender but then decided to stay?

Extortion to pay their own management company!

EPCs - New ones issued via email link only?

Beyond Section 21 Report - The unintended consequences if...