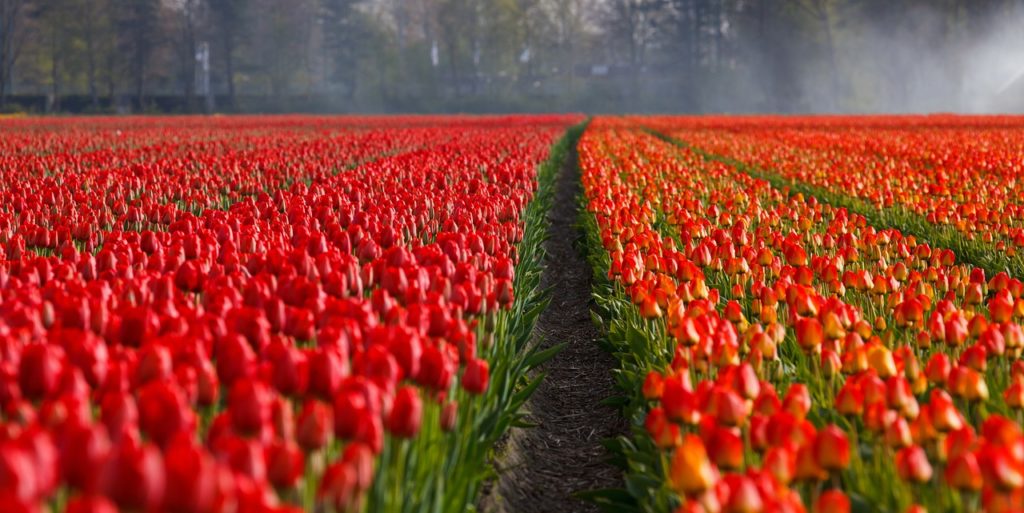 Bank of England economists base theory on Generation Rent claptrap

They helpfully link to articles quoting industry experts who predicted that higher property taxes would lead to higher rents in their article:

Some argue that taxing rental income or buy-to-let transactions will lead some landlords to sell up, reducing the supply of rented housing and thus raising rents. The flaw with such reasoning is that it looks at the rental market in isolation and doesn’t consider the market in the round.

Assume that the total supply of dwellings (= tulip bulbs), doesn’t respond to price movements. The physical stock is fixed in the short run because it’s hard to convert individual flats or houses into business or other uses. Since demand for housing services (= flowers) hasn’t changed, rents shouldn’t change either.

Some landlords will sell up as letting becomes less lucrative. But at the end of each sales chain is either another landlord or someone who was previously renting. If it’s another landlord, aggregate rental supply and demand are both unchanged, and so are rents. If it’s a new owner occupier, the supply of rented property has shrunk by one, but so has the number of renters. The tightness of the rental market and thus rents are unchanged.

The net yield (rents minus tax) from letting property has fallen, so to restore yields to match outside options the asset price must fall. As with any asset, asset prices adjust to the news in yields, not the other way round.”

Click here for the Bank of England Underground article

The article is followed by:

Bank Underground is a blog for Bank of England staff to share views that challenge – or support – prevailing policy orthodoxies. The views expressed here are those of the authors, and are not necessarily those of the Bank of England, or its policy committees.”

One of the comments below the article reads:

This is not just a simplification it is dangerous nonsense that is detrimental to the poorest renters. Dan Wilson Craw, the director of the organisation that calls itself Generation Rent (GR), makes this claim, which emboldens GR to demand more and more changes to the legislation which are driving landlords out of the long-let sector, causing the poorest tenants to be made homeless. Click here

The flaws in the above claim are exposed in this Property118 article. Click here

Firstly, not all first time buyers (FTBs) are renters. According to the English Housing Survey 2015/16, one in three was not.

Secondly, the number of displaced tenants from the sold rental accommodation will tend to exceed the number of renters who become FTBs somewhere in the chain.

Thirdly, some landlords have switched to holiday lettings (which luxury activity ironically gives them tax advantages over long-term landlords – who provide a necessity).

Craw seems to have based his claim on work by one of GR’s trustees, Ian Mulheirn.

In November 2016 Oxford Economics published a report for the Redfern review into the decline of home ownership.  It was called “Forecasting UK house prices and home ownership”.  You can download the report from this site: Click here

The only name on the report is Ian Mulheirn.

On digital page 16 it reads “Rental prices adjust to match the supply and demand for housing services— places for people to live—in aggregate. Changes in the size of the private rented or owner occupied sectors do not affect this balance, since they do not change the overall number of dwellings or households. For this reason, shifts in the distribution of tenure type do not affect rental prices. For example, if someone buys five houses and rents them back to their former owner occupiers, the private rented sector has grown by five, but the balance of households to dwellings, and therefore rental prices, is unchanged.”

Sadly for GR, Mulheirn’s “proof” is fatuous.  It is a simplistic and highly unlikely case in which none of the occupants moves out, and nobody else moves in. Click here

It is very worrying that senior economists at the Bank of England have been so easily hoodwinked by the Craw/Mulheirn nonsense. How many BofE policy makers have been taken in by it? How wide and deep is the damage there?

After the Bank of England played its scare-mongering role prior to the announcement of Section 24 - no doubt with Mark Carney receiving a whisper in his ear from Osborne to do this to pave the way for the attack on landlords - in addition to its scaremongering role over Brexit - everything they say must be treated with a pinch of salt.

The truth is equally simplistic.
1. How do LL earn their income?
2. If you impose extra charges and or tax on that income how are LL going to cover those costs?
Why do politicians and journalists seem to not understand these two basic points?

It is worrying that the impartiality of B of E has been unduly influenced by political influences. A few years ago we had independent reports like the Rugg Report (?) now politics has replaced fact. Shame on you B of E.

I would have thought, that if landlords sell up as it is a less lucrative business, although the current number of residential properties remain the same, there would be far less house building as there would be fewer landlords buying properties and far less investment in housing which would only add to the problem of housing. So in effect, the less houses that are built where demand for more houses are increasing, the rents would go up

Are you managing your rented property within the law? - Landlord Law

ARLA - Do not charge tenants for arranging repairs