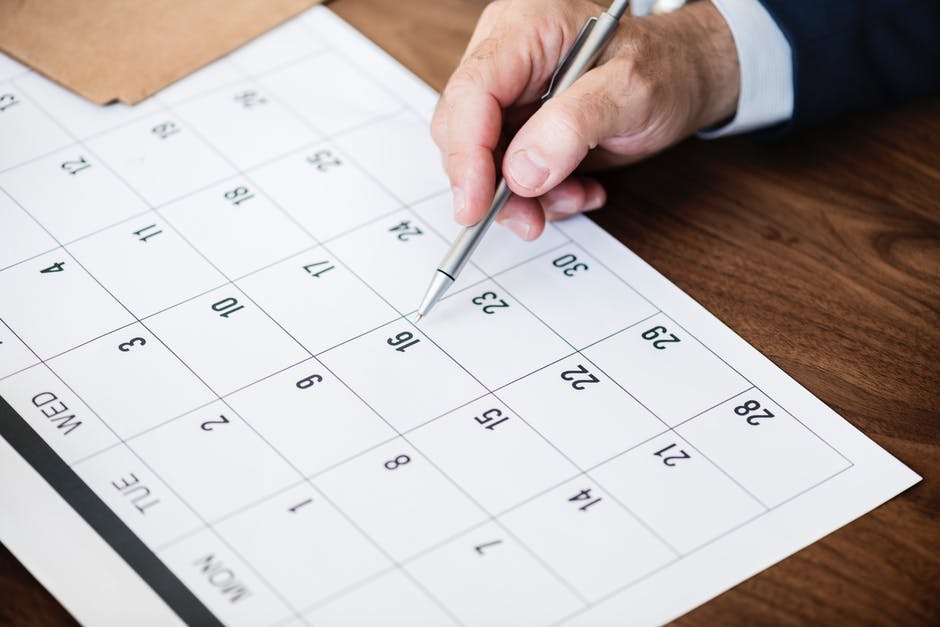 Average time to completion has increased by 12 days +

The latest research, GetAgent.co.uk, has revealed that the time it’s taking to sell a property across Britain has increased by 12 days so far in 2020. However, in some parts of Britain, this increase is far higher.

GetAgent.co.uk pulls data from all of the major portals which they then cross-reference with the Land Registry, using proprietary algorithms to create a comprehensive record of what is selling, where, for how much and how long it’s taking. GetAgent analysed selling times between January and November in both 2019 and 2020 to give a like for like comparison on the change in market conditions.

The figures show that in 2020, the time to sell from the point of listing online to completion has already increased by 12 days when compared to 2019.

The West Midlands has seen the longest delays with transactions now taking 17 days longer to complete than last year. The East Midlands isn’t far behind, with an increase of 14 days to sell a home, with Scotland (16 days) and Yorkshire and the Humber (15 days) also seeing some of the largest increases.

The South West remains largely unchanged, with the time to sell in 2020 increasing by only 1 day so far.

However, when drilling into the data, the figures show that the time to sell has increased notably across many parts of the market.

The City of London has seen the time taken to sell a home increase by a huge 117 days in 2020, up from an average of 197 days to 314. Stirling has seen the second-largest increase and the largest in Scotland, with the time to sell now taking 75 days longer, along with Aberdeenshire with an increase of 58 days. Craven has seen an increase of 58 days, with the Scottish Borders (51 days), Highlands (51 days) and Moray (41 days) also home to some of the largest increases.

Founder and CEO of GetAgent.co.uk, Colby Short, commented: “Negative news on the face of it but given the turbulent year we’ve experienced, the time to sell a home was always likely to increase on last year.   Lockdown restrictions stopped the market in its tracks during the spring which would have delayed pretty much every sale already in the pipeline.

“We’ve also seen many cogs of the selling process hit with furlough and redundancies which have reduced their operational capacity and hindered their ability to process transactions at the same speed.

“Finally, despite the market returning to health at a rapid rate, huge levels of buyer demand have overwhelmed the industry and led to even further delays, mostly at the final legal hurdle of a sale.  So the chances are, the time to sell may well continue to climb until the market levels out come March next year, but the good news is, transactions are up, prices are climbing and the market is fighting fit for the year ahead.” 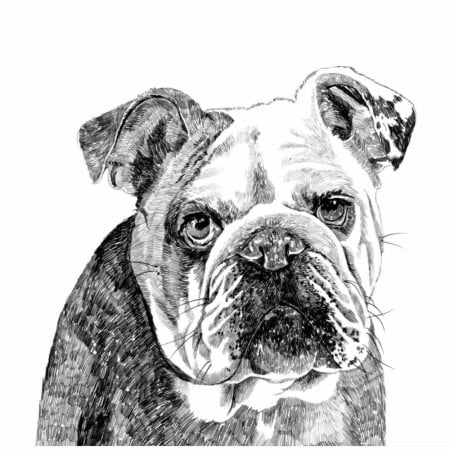 I must have been extremely lucky! My BTL in Plymouth went on the market in October and was sold above listed price within four days! The legal and searches side of things is definitely slower than normal though. 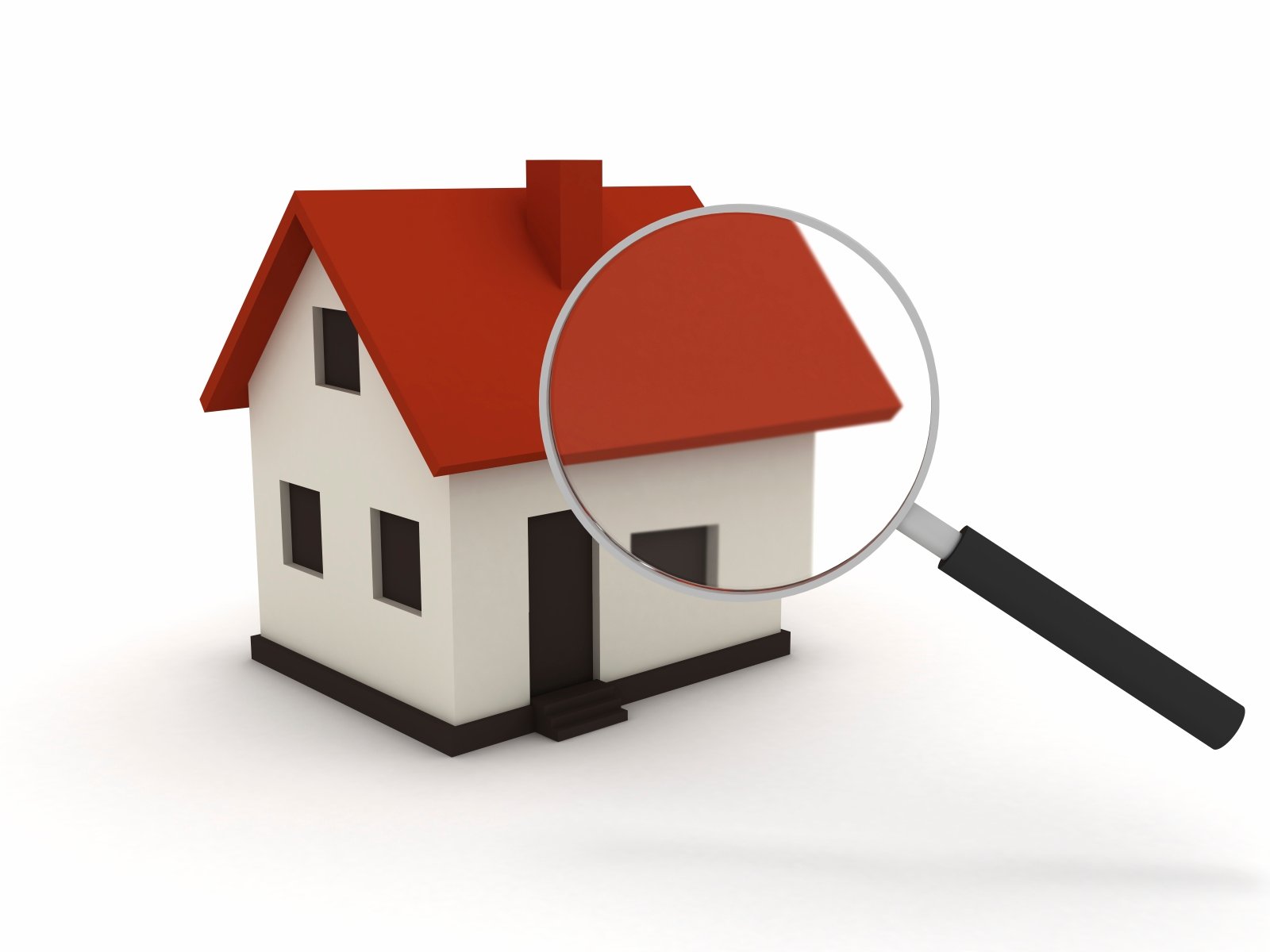 CazT - I think you may have missed the point as the article states ....from the point of listing online to completion....
Similar to you though, we accepted an offer on one of our BTLs in mid September, within 2 days of instructing the agent and a day or so before it actually went online.
Unfortunately, the buyers allotted solicitor was placed on furlough and the case was not picked up for a further 4 weeks and then we were informed it was 2 more weeks before searches were applied for!
We are now expecting to complete in late January, which could be around the 160 day mark (in East of England - currently averaging 128 days according to the graph above).

How to insure with no company let tenancy agreement?