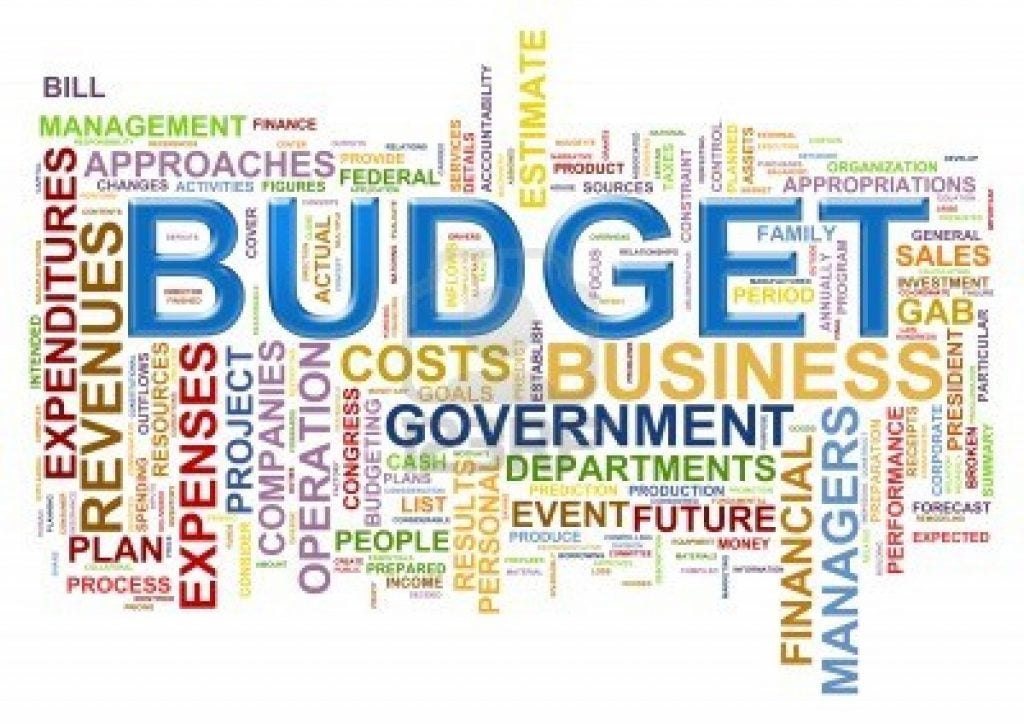 A winning plan for property for The Budget 2013? With days to go until the 2013 Budget, time is running out for Osborne to make a real difference in his Budget mandate. Naomi says her plan could help the Conservatives get back in favour, whilst providing some much needed Viagra to both the UK economy and the housing market. Listen closely George; it is time for the Government to do something positive!

Last year the Government made some fundamental changes to residential property tax, apparently dreamt up on the eve of the Budget. They increased Stamp Duty from 5% to 7% for properties over £2 million and to 15% for owner-occupiers buying £2m+ properties through corporate vehicles. They introduced an annual residential property tax (ARPT) for these owner-occupiers, which will be implemented from April 6th. This had an immediate effect of reducing sales by 30%, completely wiping out the Exchequer’s predicted £150m tax windfall. By Q4 however, transactions recovered, resulting in a small increase of Stamp Duty tax take at £25m. So overall, a populist vote winner with a small economic benefit, which any smart Government would trumpet. Hopefully the speech writers are on their mettle…

Should the band not be reassessed, there are two possible consequences. Firstly, an even larger bunching will occur at £250,000. This will impede the fragile recovery of the market and continue to depress house prices which only grew by 2.3% last year. Secondly, home owners will choose not to ‘trade up’. Another hurdle for first time buyers trying to get onto the housing ladder.

OUTCOME: If Osborne were to move the 1% ceiling to £300,000, average property prices would burst through the artificial ceiling at £250,000. The Government would unlock this market and increase sales, boosting the recovery and general morale. If transactions got back to pre-credit crunch levels, which were a staggering 88% higher than now, the 1% Stamp Duty take on these extra sales would more than pay back the Exchequer for this tax give away.

Re-evaluating the threshold will not only promote fairness but would be welcomed by up to 30% of the population, likely to have properties between £200,000 and £300,000. With houses representing most people’s primary asset, rising prices will stimulate the ‘feel good factor’ which the public, retailers and the economy so badly need.

Properties between £1m and £2m were last hit two years ago, when Stamp Duty increased from 4% to 5%. It would be another easy, populist move to increase this again from 5% to 6%.

The Conservative Chairman has indicated that further Stamp Duty rises could be on the cards this Budget. Grant Shapps said: “We are also clear that the broadest shoulders should bear the greatest burden which is why this Government has increased tax on the richest in every Budget, through higher Stamp Duty on expensive properties”.

OUTCOME: Another hike is likely to result in a dramatic drop in transactions, akin to the 30% collapse seen following the 2012 Stamp Duty increases and recovery would be slower. London Central Portfolio has estimated that the Exchequer would lose £89 million of tax revenue over the year should a similar reduction occur. Not only this, but it will further impact on the heartland of ‘middle England’ whilst striking fear into those in lower price brackets.

3. DON’T: Look at another raid on the foreign investor.

‘Brand London’ is one of the UK’s biggest international attractions and is a magnet for inward investment. Trying to drum out a few wealthy foreigners in central London, occupying just 13 square miles, may have popular appeal but it is not going to deal with the housing crisis. Using them as a scapegoat is a clever distraction, not a clever solution.

OUTCOME: Foreigners investing in the vital private rented sector in Prime London Central (PLC) contribute a staggering £1.2bn per annum to the economy supporting a huge array of professions, services and trades across the UK. They further contribute to the £10bn spent on the retail trade, education, the night time economy and tourism. Any move to prohibit this investment will have serious knock-on effects for both the UK’s economy and Exchequer’s tax take.

4. DO: Promote foreign investment into the Capital.

The rapidly weakening sterling may be a symptom of an ill patient but it provides the UK with a much needed competitive edge in world markets.

OUTCOME: A surge of investment into London’s prime housing stock, on the back of this, unsuppressed by Exchequer meddling, will raise vital tax revenues without imposing on austerity-weary Brits. No action here is probably the easiest way to increase tax take (VAT and SDLT) and, at the moment, the Government and the Country need all the help they can get.

LCP specialises in the Westminster and Kensington and Chelsea boroughs that make up its core prime London Central focus. LCP has access to the entire residential market and sources and buys the best properties which it will, in turn, refurbish, let to major blue chip corporate tenants and manage for its clients. It uses proprietary financial modelling to determine yields and returns and to evaluate each investment. LCP has £500m of assets under management and is a leader in its field. Since 2000, the increase in value of its managed portfolio has outperformed the market growth by over 50%. It has successfully brought three funds to market, capitalising on this sector.

The above stinks of greed and irresponsible consequences. London workers are already priced out of the market. Why should the hard working British public be forced out of our capital so foreign investors can buy up all the property to use cash safes to protect their wealth. We know as in Cyprus much of it is money laundering funds, this corruption must stop. Many of these homes purchased aren't even rented out, just left empty. Just go for a run along the Thames at night and see swaves of darkened empty properties. These buyers don't support uk business, empty flats don't buy tvs, beds, food. No these proposals will lead to greater economic discrimination and years more of economic malaise.

A winning plan for Naomi ?

How to secure massive discounts from property developers