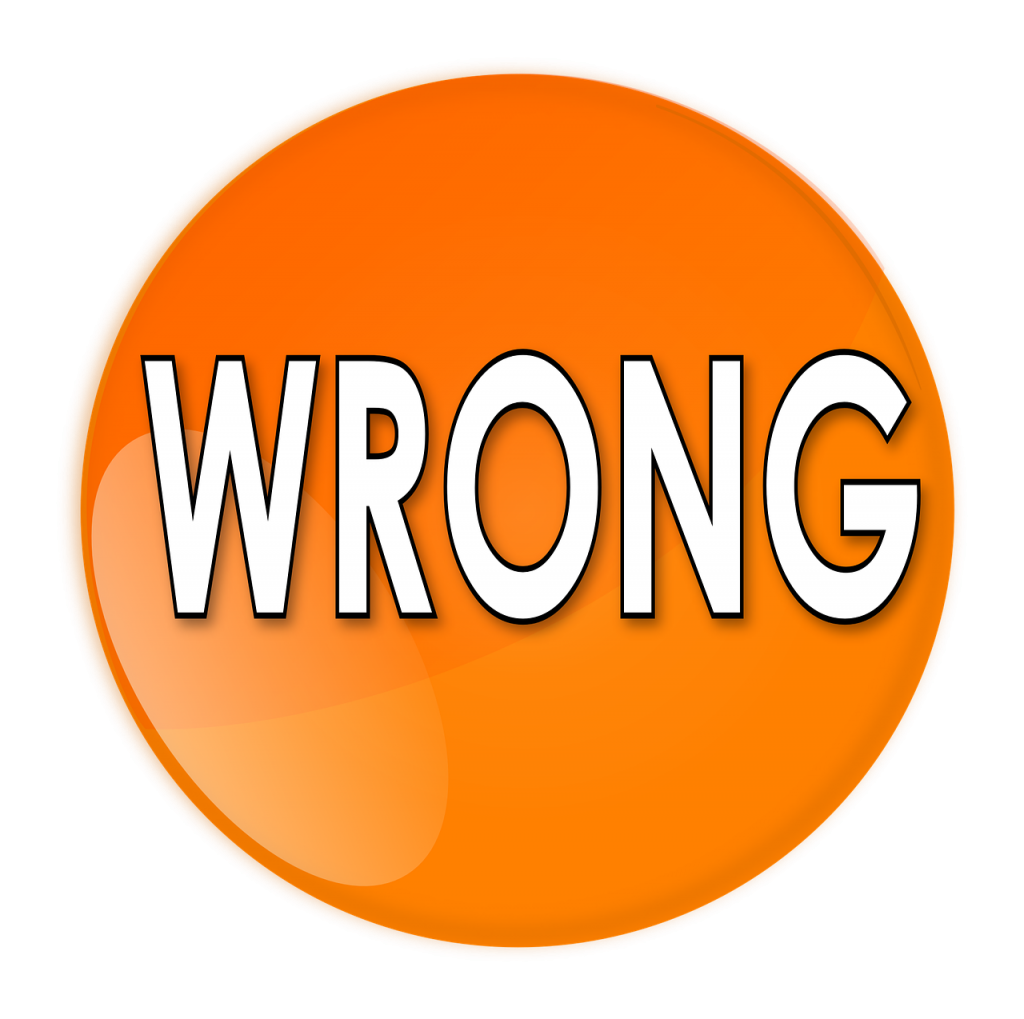 I bought a Victorian terraced house in London back in 2018. Keen on doing some upgrades/improvements, I booked a planning application consultation with Croydon Council.

In the conversation with the “Senior Planning Officer” I asked questions about “squaring off” the roof doing a dormer conversion, and he confirmed it could be done under PD provided the usual rules were followed.

The officer then issued a letter that summarised our conversation. One of the things he stated in the letter is that “the property is not in a conservation area”

I decided to crack on with the works and carried out an L shaped dormer conversion and obtained the Building Regulations Certificate for it.

When I recently applied for a Certificate of Lawful Development I received an email by another planning officer who stated that the property is actually within a conservation area and therefore roof alterations are not permitted. He stated that the planning officer that had advised me in the pre-application meeting “must have made an error”. The conservation area map looked indeed a bit confusing, as the area was indeed augmented in 2007 and hence the reason for confusion, the officer must have looked at the previous boundary which showed the property just out of it.

I then withdrew the certificate application, which by the way stated that “the works have largely been completed” so the council planning department might now be aware of this.

I spent £80K on the loft conversion, and I am now in disbelief… I am wondering what options I have:

1) Do I risk the council serving an enforcement notice and forcing me to put the property back as it was? What is the likelihood of this if there are no complaints from any neighbours?

2) Can the officer or the council be held responsible for the erroneous information that led me to spend so much time and money on what appears to be an unlawful loft conversion? Can I legally claim any damages or any costs incurred as they resulted by following wrong information provided by them?

3) Would the 4-year rule apply given it is a conservation area, and would I be able to apply for a certificate of Lawfulness once that time has elapsed?

4) is there any point in exposing what happened to the council itself, and any chance of the planner issuing retrospective planning permission without demanding substantial changes such as for instance converting the shape of the roof from L Shaped cube to mansard (which I wouldn’t be able to afford?)

If anybody can provide answers to any of the questions above, or advice about the best way to proceed, it would be greatly appreciated!

I am not a lawyer, but I believe that you are entitled to rely on the word of a planning officer in the circumstances that you describe, and that under the legal doctrine of estoppel (look it up), they cannot subsequently withdraw that advice. A solicitor's letter from you to the Planning Authority may be required to confirm.

Ultimately, you should have applied for a LDC before building unless you are absolutely sure it is PD. At least if a mistake is made during the LDC process (i.e. you are mistakenly granted an LDC) than usually you are covered provided that you stick to the plans.

You could indeed wait four years from the day the extensions were completed to be immune from enforcement; however, only you can make a judgement as to the risk of someone taking action before that (as you say, the Council can easily find out). Once enforcement action has commenced you can no longer rely on the 4-year rule.

Therefore the only other way to regularise this is to apply for (retrospective) planning application; however, there is no guarantee permission will be granted as it depends on whether or not the roof complies with local planning policies/guidelines (which may differ from PD rules). It is of course possible that an officer, knowing your situation (the bad advice) may look at the case ever so slightly more favourably but it's just as likely that they will not (depends on what you have build and how it fairs under planning guidelines / local circumstances).

If they find out that it does not have planning permission (or a lawful development certificate), they will probably invite you to submit a retrospective application anyway.

Pre-application discussions are material planning considerations but certainly not binding and do not replace LDCs. You could perhaps investigate contacting the ombudsman for compensation of sorts; however (I am no expert in ombudsman matters), this may inadvertently alert the Council about the situation.

By the way, if I were you I might remove any mention of the Council's name as you have given enough information for me to identify the property in question.

Reply to the comment left by Bonnystreet (Town) Planning at 05/09/2020 - 08:25
Some cases (ombudsman) for you to consider:
https://www.lgo.org.uk/decisions/planning/planning-advice

I am not an expert, but isnt it the case that if you keep quiet then either
a) the 4 years will pass and you will be fine
b) the council will start enforcement action against you in which case you can respond with the various measures discussed above (solicitors letter, ombudsman etc).

I cannot see how there is any advantage in doing other than keeping quiet now....

The Problem with Land Registry Sold Price Data in 2020