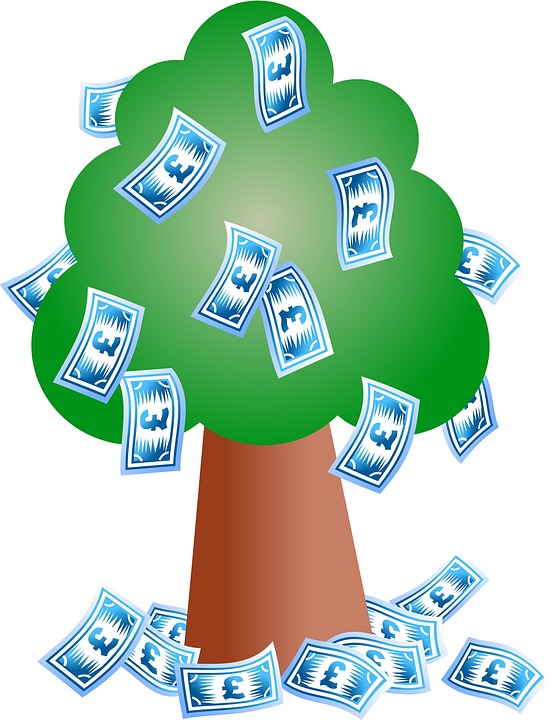 In a landmark decision, the Upper Tribunal (Lands) has confirmed that the judgement of the First Tier Tribunal that “Rent Arrears must be accounted for BEFORE rent is eligible to be reclaimed under a Rent Repayment Order (RRO).”

This Judgement of the First-Tier Tribunal (in a case defended by Des Taylor of Landlord Licensing & Defence), and now upheld by the Upper Tribunal, means that no-win/no-fee becomes almost worthless for the lawyers, and far fewer Rent Repayment Orders (RRO) should be brought against landlords in the future.

After Des Taylor’s defence of the landlord against this malicious claim, the First Tier Tribunal made just a token Rent Repayment Order award, and so the no-win/why-bother lawyers stand to make just £250 to £420.  In context, that’s 1-2 hours fee for 2-3 days’ work. Not exactly good business – especially as they have now spent considerable extra time and effort taking the case to the Upper Tribunal, only to have the original decision against their Rogue Tenant client upheld!

Thanks to Landlord Licensing & Defence’ ground-breaking win at the First-Tier Tribunal (Housing), the Rent Repayment Order Magic Money Tree so loved by Rogue Tenants is pretty much dead!

Des Taylor a director of Landlord Licensing & Defence, was able to persuade the First Tier Tribunal that the tenant making the no-win/no-fee Rent Repayment Order claim was a serial non-payer of rent, and had illegally taken in multiple lodgers whilst sometimes claiming universal credit.

Said Des Taylor, “It is ridiculous that a Rogue Tenant can attempt to claim over £7,000 in rent repayment order fees which the landlord will be directed to pay to the tenant in cash when the tenant owes the landlord £16,000 in unpaid rent.”

The Upper Tribunal not only decided that the First Tier Tribunal decision must stand, it also ordered that the Landlord did not have to pay the small Rent Repayment Order that had been awarded, instead the Judge directed that the RRO would merely be deducted from the rent arrears.

As Upper Tier Tribunal Judge Elizabeth Cooke stated in her Appeal Decision: “It would offend any sense of justice for a tenant to be in persistent arrears of rent over an extended period and then to choose the one period where she did make some regular payments – albeit never actually clearing the arrears – and be awarded a repayment of all or most of what she paid in that period. That default, together with the respondent’s kindness and the respondent’s financial circumstances, led the FTT to make a 75% reduction in the maximum amount payable, and I see no reason to characterise any of those considerations as irrelevant or the decision as falling outside the range of reasonable orders that the FTT could have made.”

She concluded: “The appeal fails and the order of the FTT stands.”

Of course the Landlord is now free to pursue the tenant through the courts for the rent arrears and a CCJ!

You can read the full article on the First Tier tribunal case won by Landlord Licensing & Defence for the Landlord in August 2020 here:

Golly - did I understand that correctly? A judge calling a landlord 'kind'?
Well done Des!

Presumably the Tenant was represented by No-Win-No-Fee people at first instance then appeal? Remains to be seen if they have the bottle to take a punt on a further appeal? In the meantime, warmest congratulations!

At last a bit of common sense...the only issue is, these rogue tenants tend not to have any money anyway so the LL still has to pay out to take the tenant through the courts for o/s rent arrears, and what's the likely hood of getting any money in the end....? zilch.
LL still looses.
Real justice is if the tribunal had made a demand of the tenant right there and then to get the rent arrears paid just as it would have done if the LL was at fault and made them pay the tenant immediately in cash!
That would stop the no win no fee ambulance chasing solicitors taking on such defendants, and also flip it back to the LA's & DWP that they should have paid the LL direct/by default in the first place!

Excellent result for common sense and justice - two things currently lacking in Government policy towards the sector. More of this please!

For once, a fantastic result for the LL and for common sense, and I hope the LL at least proceeds with a CCJ even if there's no chance of getting any money back. It would help future LLs when she next tries to rent accommodation. However, it would appear there were a number of circumstances which 'helped' the judge reach her decision e.g. serial non-payer of rent, significant arrears... which may not be available to other LLs. Regardless, the ambulance chasers must now think hard before taking a case, and the likes of shelter and GR should update their guidance to reference this decision and warn tenants this may happen to them if their case is clearly vexatious. 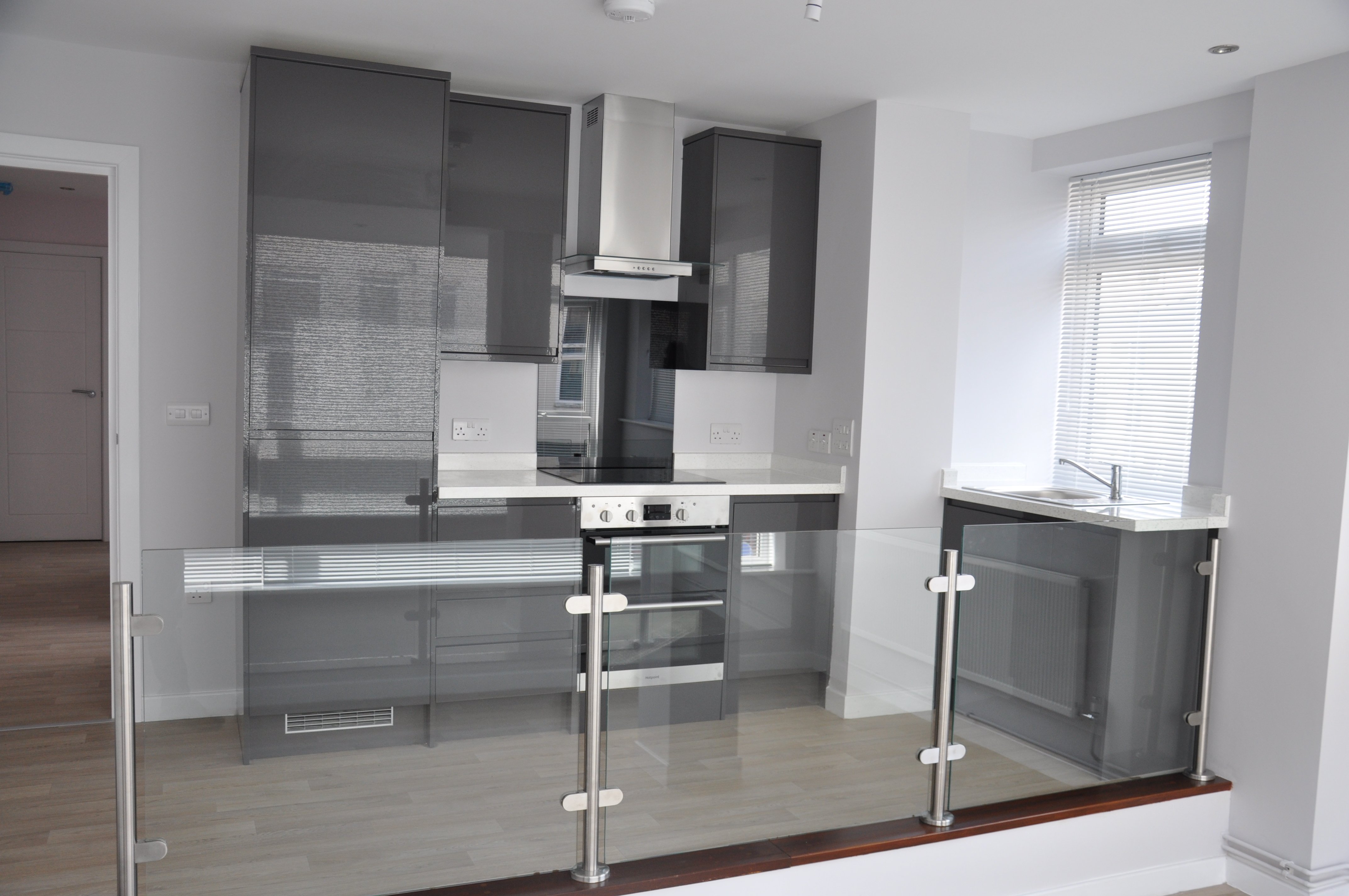 Reply to the comment left by Ian Simpson at 20/03/2021 - 07:28
Great news! I'm up to 12 months now, but I've just received a letter from the court saying the case is scheduled. Probably another 2 months, but at least there's light at the end of a long tunnel. I hope the judge agrees to bailiffs because of the arrears and anti-social behaviour, but the challenge will then be to find one. I hope your tenant leaves without causing damage.

Once mine is gone, I won't be re-letting. I'm leaving the sector after 18 years. Enough is enough!