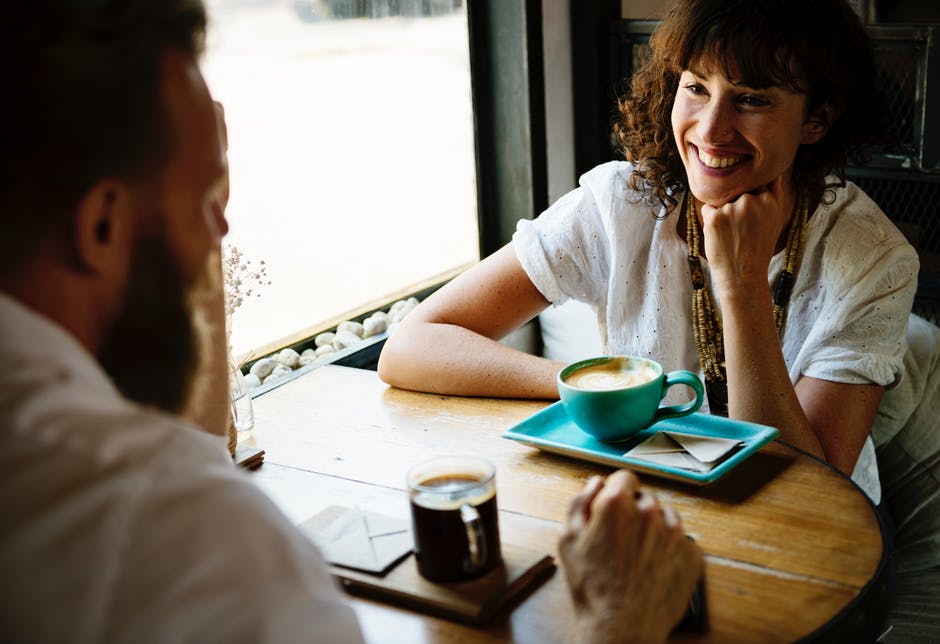 The court hearing described below took place recently, but the subsequent conversation is imagined.

Hello darling, how was your day with Shelter?

Oh darling, it was wonderful, I am on cloud nine.  I managed to stop eviction proceedings in court – on a technicality!

That’s marvelous, the people who put money in the collection tins at B&Q would be so proud of you!  Was it a revenge eviction or a so-called no-fault eviction that Polly Neate was on about on television last week where the tenants have been paying their rent, they haven’t damaged the property in any way, they haven’t done anything else that should lead them to be evicted, and they’re being evicted, for no reason?

Not exactly darling, it was a couple who owe five months rent, and make life hell for their neighbours by routinely waking them with their screaming and shouting.  I was really clever; we did not file a defence so they did not expect us to come to court, but we arrived at the last minute!  You should have seen the other side’s faces!  They were hoping an end-date for their nightmare would finally be fixed, and then suddenly we appeared!  Their morale must have plummeted.

We didn’t seem to have a leg to stand on, but I had discovered that the Section 8 had been served before the appointment of the managing agent had been registered.  ARLA said it doesn’t matter, but the judge wasn’t sure, so they have to start all over again.  The judge made me admit that apart from this technicality the paperwork was all in order and the tenants should have been ordered to move out.  The order in which these two things were done obviously doesn’t change the facts of the case, but loopholes are put there to be used.  What a result!  The tenants will be able to stay rent-free for a while yet, and if the landlord dares approach them they can call the police.

Clever old you darling, all those years studying law have been so worthwhile.

Thank you darling, it’s what I was put on this Earth for.

However, I thought the purpose of Shelter was to provide homes for decent people who had fallen on hard times through no fault of their own, like Cathy in Cathy Come Home.

Oh no, darling that was over 50 years ago.  To begin with Shelter did raise money to provide housing, but housing associations took that over in 1976.  Shelter has been living off its reputation ever since. Nowadays its function is to make life so hard for private landlords that they sell up.

Where will their tenants go?  Won’t homelessness increase?

Of course silly, that’s where we come in!

When these tenants have been evicted at the second attempt, shall we let them stay with us until they find somewhere to live?

Are you mad?  I wouldn’t dream of having people like that in my house, thank you very much!  In any case, we would never be able to get rid of them.  With a County Court judgment against them for thousands of pounds, no decent landlord would touch them with a bargepole.  No, the best we can do for them is to tell them the usual – ignore the court order and wait for the bailiffs.  That will take weeks if not months.  Then they will have to remove themselves, with the fond farewells of the neighbours ringing in their ears, and become someone else’s problem, but we at Shelter will be there to support them, through thick and thin.  People who consider they have a right to something for nothing, and are actually prepared to fight for it, are the salt of the earth.  We at Shelter believe that one non-paying anti-social tenant is worth ten law-abiding, tax-paying landlords.

Reply to the comment left by DebbieDoesALot at 03/10/2018 - 12:16Thanks DebbieDoesALot. I am hoping "The National Landlords Alliance Ltd" formed by Larry Sweeney takes of as we really need some group on our side to fight back.
I have pledged the required £100 & hopefully many other landlords do.

I realise that this probably no longer happens, but I remember significant problems with Shelter in North Manchester in my early days of property management which would be late 1960's or early 1970s.
I worked for a property company that had a lot of secure tenanted houses. Because of the then security of tenure and severe restrictions on rent, it was the policy to renovate and sell as soon as a tenanted house became vacant. On numerous occasions, even before we were notified by the tenant's relatives that they had died, the house was entered by squatters. This happened regularly and when questioning more than one set of squatters we were told that Shelter had set up a list of people wanting housing and they used to check the area and notify the squatters when they found an empty property.
We took this up with Shelter at the time and were told that this was a rogue volunteer/employee and this was not their policy. The problem did stop.
They may not do this now, but the ethos seems to remain unchanged.

Reply to the comment left by Dr Rosalind Beck at 03/10/2018 - 11:13
I was sent an interesting link:
https://www.telegraph.co.uk/news/2018/10/03/charities-must-stop-uncharitable-survive-warns-watchdog/?WT.mc_id=tmgliveapp_androidshare_ArXFztH8lw1c
Perhaps those on this forum, who have great ability to write a well argued factual articles (Dr Ros springs to mind here!) could put together a good, factual letter about Shelter practices and send it to Charity Commision? Just a thought...

Thanks, Whiteskifreak. It's an interesting article. Appalled Landlord may also want to have a think about this - having produced a whole series of excellent articles exposing Shelter for what it is.

Hi All Shelter is a disgrace. Roz could you email landlords alliance your article on shelter, and anybody else who has relevant data on shelter. We are working hard to get up and running. Lets keep our powder dry re shelter. Lets not educate them
There will be a private forum on the new Alliance website and I have a number of approaches for dealing with Shelter. Lets remain calm and patient. They have caused enough problems for long enough. Another few weeks is nothing then we hammer Shelter.

Reply to the comment left by Larry Sweeney at 04/10/2018 - 11:36
Hi Larry
I have just sent my most recent article about Shelter to the landlordsalliance address. For anyone else interested, it is here: 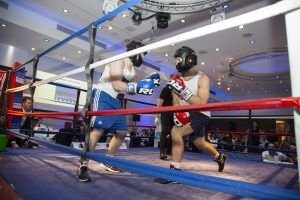 Rumble with the Agents returns – you know the ropes 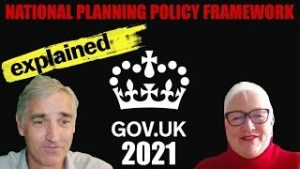 Councils are weakening the principle of deterrence

Buying a house with an unapproved loft conversion?