Second MHCLG HQ to be in Wolverhampton

Communities Secretary, Robert Jenrick, confirmed on Saturday that the government will create a second headquarters in Wolverhampton with at least 500 Ministry of Housing, Communities and Local Government (MHCLG) Group roles set to be based across the West Midlands by 2025 with further increases planned by 2030.

The Ministry of Housing, Communities and Local Government is leading the way and the new HQ in Wolverhampton will include the presence of ministers making it the first such ministerial office outside of London with a regular ministerial presence. Senior civil servants will also be based in Wolverhampton, ensuring this becomes a centre for policy development and decision making.

This historic move signals a culture change in civil service to give a stronger voice to communities in our mission to level up opportunity and prosperity across the regions. This is a significant increase on the 300 roles currently in the region and is part of plans to have at least 800 roles outside of London by 2030 – including 50% of the most senior positions. This will ensure that more local voices are reflected in the creation of government policy.

These moves will help provide an economic boost to these areas, bring a greater variety of voices and experiences into the Civil Service and provide improved career paths outside of Whitehall.

Recruitment is already underway, with 40 roles already relocated to the region in the last 12 months. A further increase in the number of roles is set to occur by 2030.

MHCLG will be working in partnership with other government departments to improve collaborative working and develop greater career options outside London so we retain talented civil servants based outside of London. We expect to announce the new building for the headquarters in the spring.

Communities Secretary Robert Jenrick said: “As Communities Secretary, I am determined to spread opportunity and prosperity to every part of our nation. That is why I am delighted to be taking the historic step of moving significant numbers of senior roles out of Whitehall and creating the first ever ministerial office outside of Westminster in Wolverhampton – increasing the jobs in the Midlands to over 500.

“With a dual headquarters in Wolverhampton my department will not only change where we work but how we work, signalling the end of the Whitehall knows best approach. All of us at the department are looking forward to having the opportunity to work there.

“This government knows that by having more local voices at the heart of our policy development and delivery, we will support our communities more effectively, and we will continue to develop greater career options in government outside of London.

“In choosing the city of Wolverhampton we are also backing our great smaller cities, some of which have been neglected for too long. We want to raise their stature, encourage civic pride and commercial success.”

Further information on the building in Wolverhampton that will house the new second HQ in the region will be announced later this year. 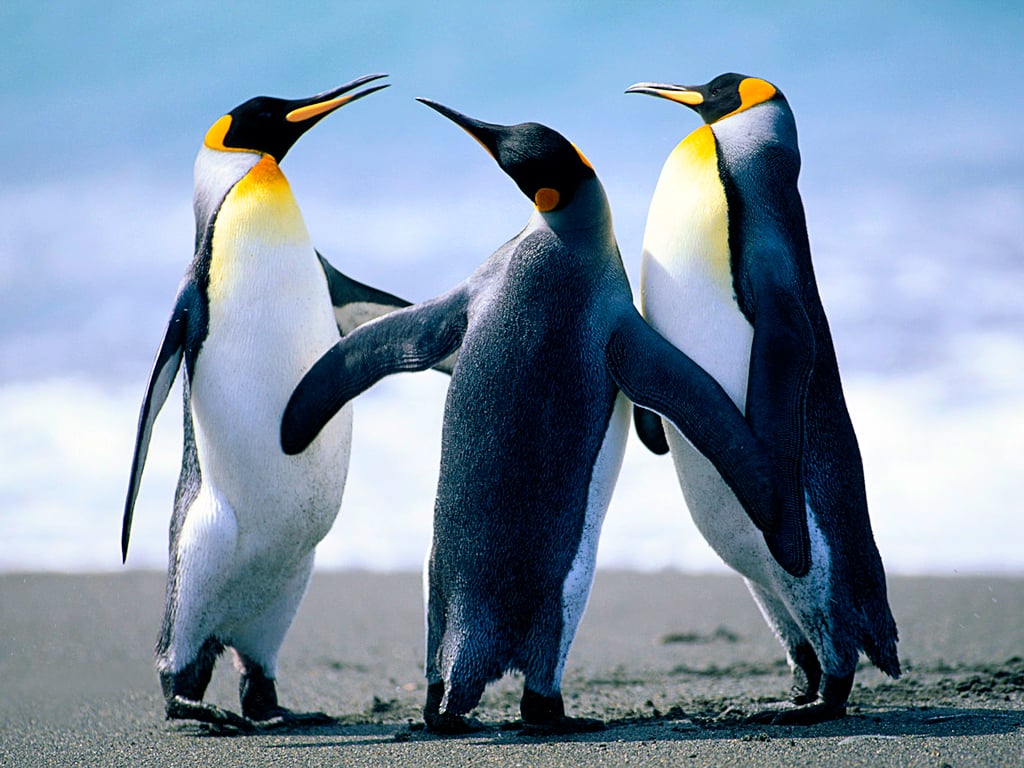 Same higher Management, same inefficient system, just in a new location to promote the increase of 'new' jobs to the area.
Another expensive useless exercise.
You don't need to spend taxpayers money on moving location to hear the 'local word' on initiatives - just open you existing ears then ACT accordingly.
Same turd just on a different pavement.

Getting to the nitty-gritty of tackling Britain's rent arrears crisis?

Getting to the nitty-gritty of tackling Britain's rent arrears crisis?