HMRC’s report for 2018 will not come as a surprise to most as there has been very little positive news of late. The successive tax hikes introduced on residential property and the lack of a clear Brexit scenario looms heavily over the UK.

Transactions have fallen by 2.6% in 2018 and now stand at just over 1 million. This compares with HM Land Registry data for 2018, which reports a 4% fall. On a more granular level, HRAD transactions, i.e. those which include the 3% additional duty, have been hardest hit, with a fall of 4.6%.

Naomi Heaton, CEO of LCP comments: “The 2.6% fall in transactions reported in HMRC’s 2018 SDLT report reinforces the surfeit of statistics, showing buyers now holding back. The febrile political climate around the UK’s departure from the EU and stagnating prices, have brought ever growing uncertainty to the residential market, following several years of increased taxation”.

“Receipts have followed suit with transactions, which have fallen 8.5% overall. The receipts from the 3% additional duty (HRAD) have suffered the largest drop, falling 14.2%. This has been the result of dwindling numbers of second home and rental purchases. The total revenue for HMRC amounted to £8.669bn, a fall of almost £1bn on 2017. Even if the amount of tax claimed under First Time Buyers’ Relief, which the Exchequer would see as a ‘tax giveaway’ was added back, the total take would still be down 3.6%.”

First Time Buyers’ Relief was an initiative introduced to help many struggling to get on the housing ladder and amounted to £517m in 2018. This represents a saving for the average purchaser of £2,374 at a crucial time when they are saving for their first deposit. However, take up appears to be plateauing, with 60,700 transactions claiming FTBR in Q4 2018, compared with 59,000 in Q3; a rise of just 2.9%.

With the housing market in such a parlous state, it can only be hoped that Chancellor Philip Hammond will not implement an additional levy of 1% on non-residential purchasers, proposed in the last Budget. This would seem to be particularly imprudent in light of the UK’s need to build on global investment as it exits the EU.

Foreign investors represent a significant proportion of buyers, particularly in new build developments. The December LCPAca Residential Index recorded a 20.8% premium in Greater London for new build versus older stock. With developers currently struggling and scaling back projects, this new tax would not be welcome as the higher end stock enables developers to build out much needed affordable housing. It is also unlikely to have a material impact on tax revenues, given the recent trend of falling receipts, alongside steadily rising tax rates.

Heaton concludes: “HMRC’s 2018 stamp duty statistics do not paint a rosy picture of the UK housing market, with neither the buyer nor the Exchequer winning out. Until the government has a clear road map for Brexit, we are unlikely to see increased transactions and therefore increased revenues.”

Summary: LCP has analysed HMRC’s Stamp Duty Land Tax (SDLT) statistics for 2018. To make a fair comparison with 2017, the analysis adds back transactions and receipts from the Welsh Revenue Authority (as Wales has been omitted from the HMRC SDLT report since Q2 2018). It also takes into account First Time Buyers’ Relief introduced in November 2017.

Only uneducated Osborne could think that increase of taxes will bring in more money, especially in the housing market.
I just wonder for what is he paid such an exorbitant salaries in his 8 jobs?

Not all tax increases are designed to increase tax take though. What were the stated aims of the SDLT increase as it may well be that a reduction in tax take indicates a successful measure. 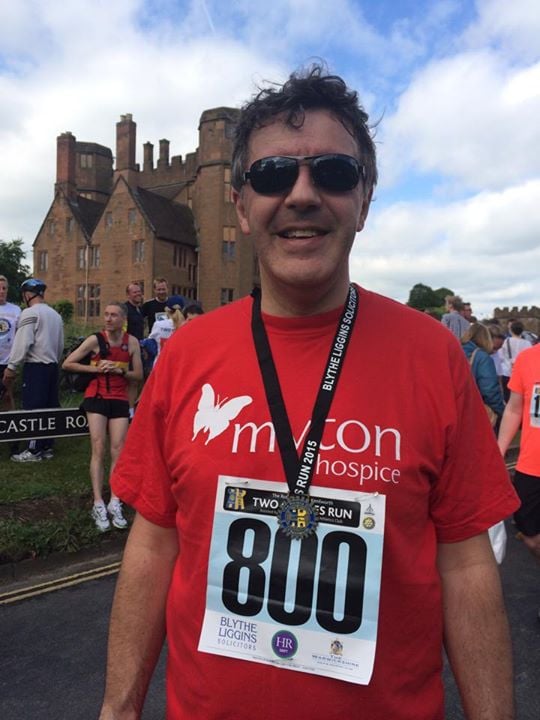 What about the increased one off of CGT for landlords selling houses at 4,000 properties a month? 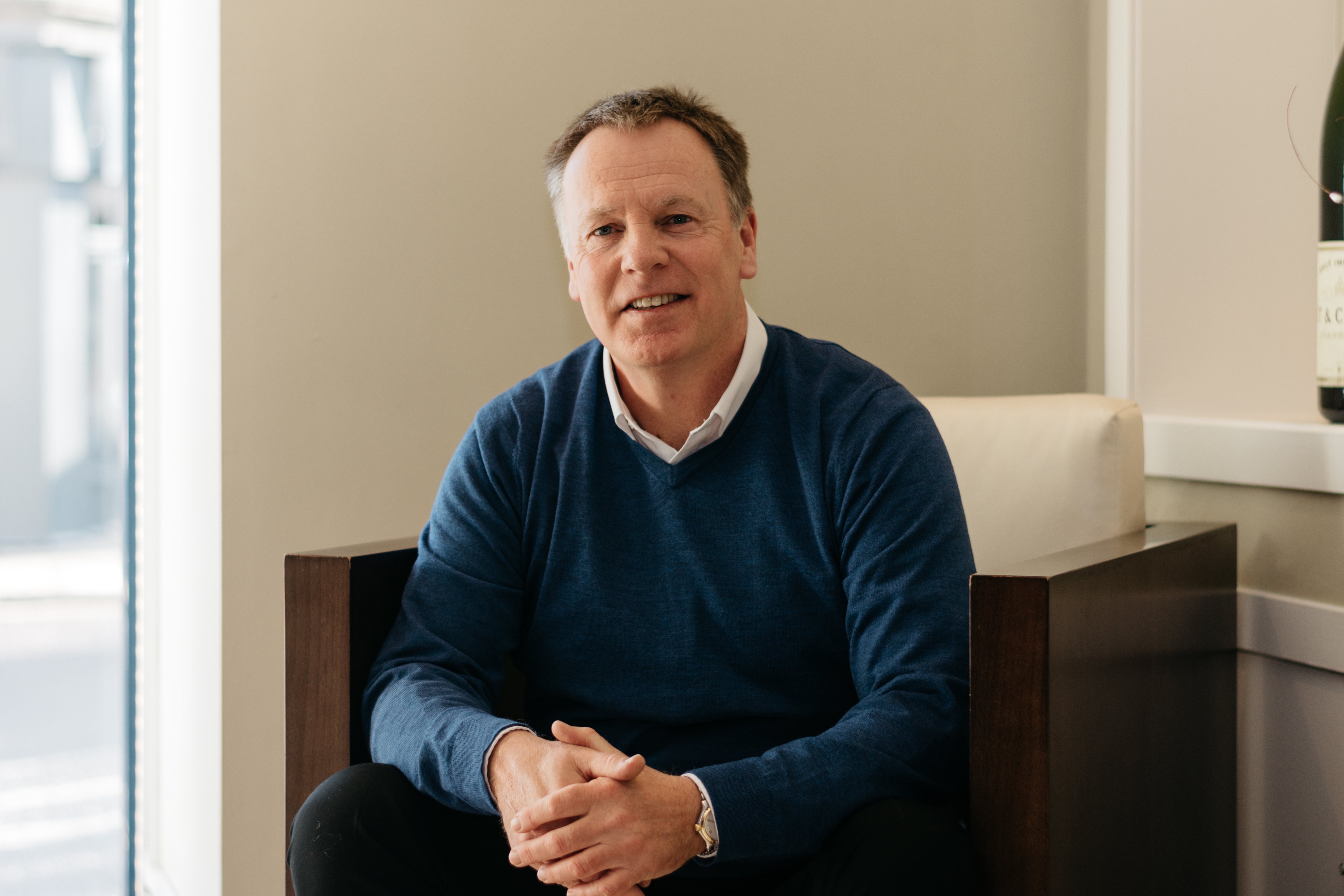 Sorry I don’t understand your point

Surely all fiscal decisions are designed to have a net positive effect on both tax take and economic activity ?

Reply to the comment left by Bruce Patterson at 12/02/2019 - 11:28I don’t think all fiscal disicions are designed to have a net positive effect on tax take. Sometimes taxation is used as a deterrent. To discourage one type of economic activity or encourage another, or both. In this case, the surcharge would be to discourage second home ownership and if that was the aim then it appears to be working. Therefore judging it a failure due to reduced tax take would be erroneous. I don’t see anything controversial about that.