Bank of Ireland legal action strategy – NO-WIN-NO-FEE – details HERE – We have had 32 “expression of interest forms completed”. Not everybody who has taken this step has become a member yet though. It is still early days and we are waiting to receive information from compensation claimants before the first case can commence.

Skipton Building Society legal action – (includes Amber Homeloans borrowers). For details of our NO-WIN-NO-FEE strategy please CLICK HERE . We need a minimum of 240 people to sign up before we can commence action, so far we have 25. We are highly reliant on those who have already signed up to find more affected borrowers. Hopefully we will find more at The Property Investors Show at ExCel on 8th October (see below)

Section 24 Judicial Review – the #TenantTax coalition has produced a PDF for members to discuss with MP’s, Local Councillors and media contacts. Download it HERE

The chart below plots the growth of the Property118.com website readership. Please bear in mind that we have around three months left this year.

Thank you to The Telegraph for this article … 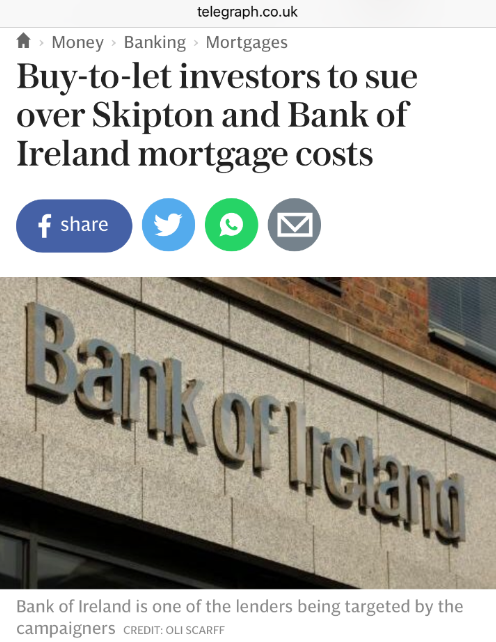 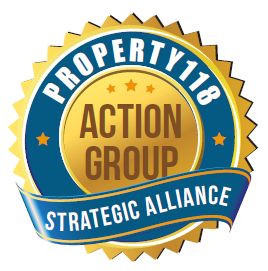 What is the best way to sell my portfolio of 9 houses all with long term tenants residing (including my own 5 bedroom 3 bathroom detached home), where would I go for the best price. They are all in THE WF9 area of Pontefract West Yorkshire. Can someone please point me in the right direction

To all of us who are still affected by the Bank of Ireland's 'differential' clause..... keep an eye out for the Telegraph this week, who will be publishing an article about this on-going situation.