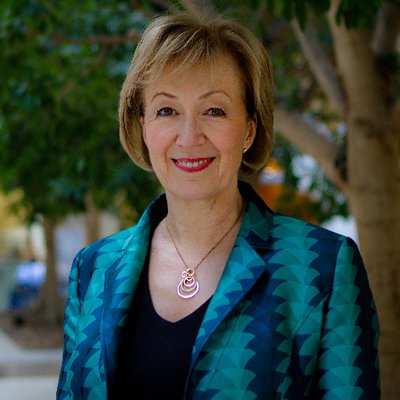 Please pledge to stop the government’s attack on private landlords!

As a conservative party member and former local councillor, I was sorry to hear of your decision to withdraw from the leadership race, but I do hope you might still feature prominently in Mrs May’s government.

When the dust settles a bit, can I plead with you as a landlord to make some sort of positive statement about the plight of landlords who have been subject to relentless attack by George Osborne?

You may know that there are an estimated two million landlords in the UK and I daresay thousands of them are members of the Conservative party and many others will have voted for the party at the last election in good faith.

The private rented sector needs more competition and more investment to work better. Instead, the government has offered only more rules, red tape, regulation and taxation – all of which will only undermine investment in the sector, reduce competition and drive up rents.

Can I ask you to look at things such as:

– the proposal that landlords should be taxed on turnover, rather than profit. This is unprecedented in the history of British business.

– the abolition of the wear and tear allowance that encouraged landlords to furnish properties.

– the discriminatory treatment of landlords when it comes to the Capital Gains Tax rate on asset disposals.

– the proposal massively to extend licensing of smaller Houses in Multiple Occupation and to set minimum room sizes so that, for example, you will no longer be able to rent a box room to a student.

– the astonishing increase in paperwork now needed every time a new tenancy is started.

Most landlords are honest, decent people who simply did what governments told them to do; namely not rely on the state for their retirement, but to invest wisely for their future.

They are being blamed for what is essentially a supply crisis. The answer is to build more homes, not destroy small landlords.

The above was initially posted as a comment on the "Summer Budget 2015 - Landlords Reactions" thread.

I felt it was worthy of a thread of its own so that people may comment specifically on this open letter and also to re-tweet.
.

Andrea, as a landlord yourself (as your mother is too), please, please do whatever might be in your power to help cease this ludicrous attack on private housing providers. Conservatives being forced into 100% tax rates, taxes on a loss, or even bankruptcy by a Conservative government is sickening and utterly shameful. As a banker, you must surely understand more than anyone the importance and correctness in being able to deduct finance costs, as all businesses do.

It is insanity to let this stand, and incredible that we're even in a position where we need to fight for such basic rights. Please stop it.

I agree wholeheartedly, but as many leading landlords, including Mark Alexander, have said, being a landlord carries a heavy responsibility and while many landlords are good, there are many more who are ignorant of those responsibilities who just muddle through, as well as a minority of out and out criminals. While we need to get rid of damaging approaches such as Clause 24, there needs to be a more helpful approach to reforming the PRS.

Mary Latham has written a brilliant article about the issue of polarisation between landlords and PRS critics, and has suggested an entirely new approach. For example, amongst the possible PRS forms she suggests is organisations other than local authorities could police landlords, such as mortgage providers. Her article (and the many responses) can be read here: http://www.propertytribes.com/warning-pulling-no-punches-t-127625638.html 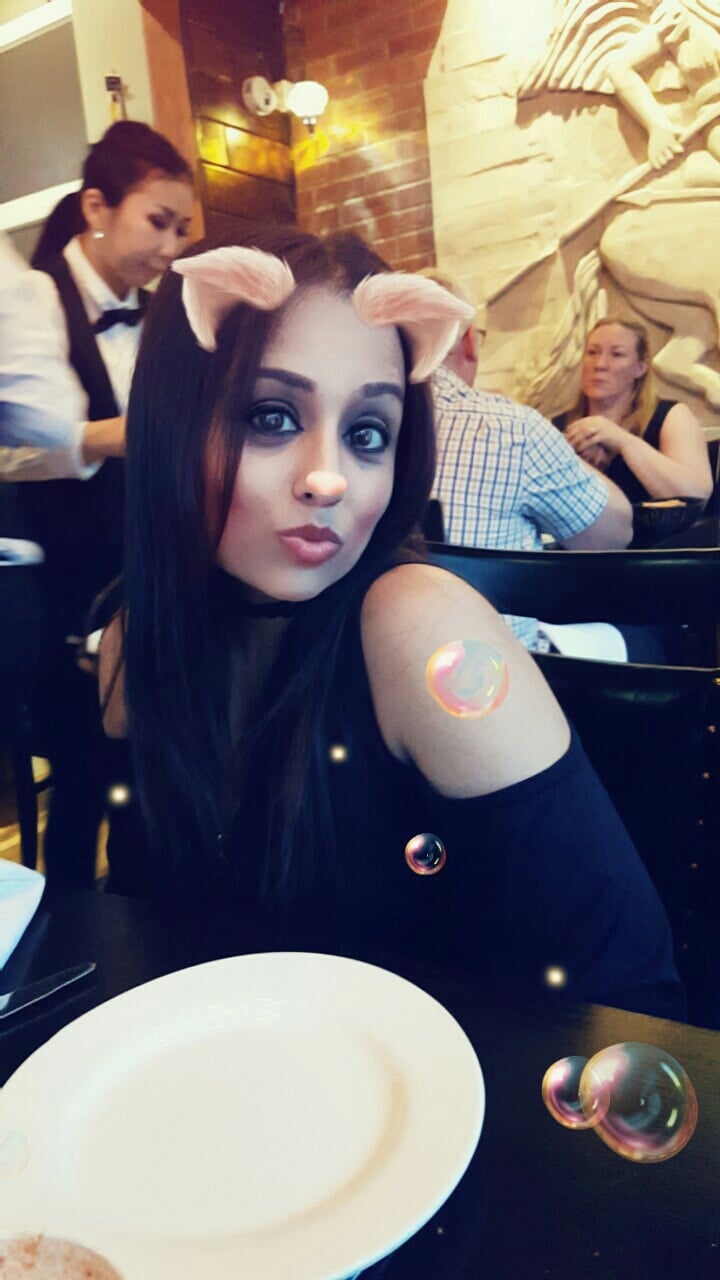 Hi Andrea, it was a disappointment you decided not to run but I am sure you have your reasons. I would like to leave this comment not only as a concerned landlord but more as a worried husband and father.

For the past 14 years along with my patient wife, we strive to deliver an honest and integrity based service to our tenants. We were put in a position in 2002 whereas we almost lost our home due to our financial position. We just had our first son and I was the only one working trying to pay the mortgage and feed my family. Since 2002 we invested in BTL not only for our futures but for our children's futures too.

I still believe bricks and mortar is a wise investment but only on a level playing field. We have always paid our fair share of taxes which is morally and legally correct and we are happy to do so. Once the new changes come into effect this will break us. Our 14 years of hard work, investment and our children's future will be up in the air. I am no academic by any means but anyone with a business sense will say the same: these tax changes are ludicrous. How is a finance cost deemed to be a tax deductible profit??

Andrea, please help us. I do not understand why landlords are being attacked like this. We try our utmost best to provide a good service to our tenants and like all parents, we want to secure our children's futures long after we have departed.

This is of interest to the matter:

I suggest you encourage your HMO Landlords, and, more importantly, their tenants, to sign it.
Regards,
D

Transfer by spouse of mortgaged property

I Want Out! - Ideas and Opinions Welcome