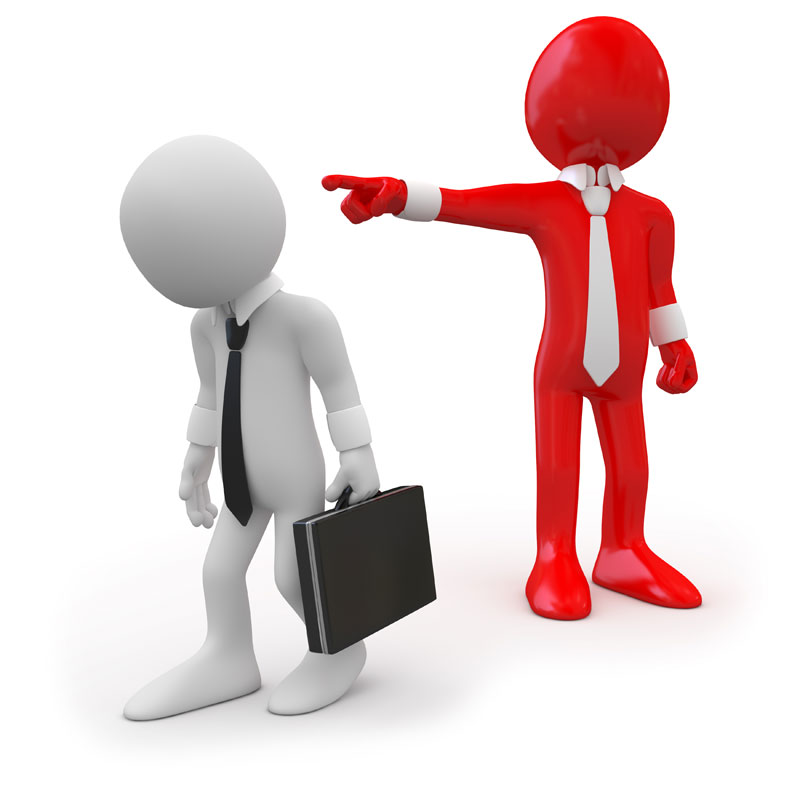 Not another mis-selling scandal aimed at Mortgage Advisers!!!

Following the loss of a case in the High Court against West Bromwich Mortgage Company it appears that it is now perfectly legal for mortgage lenders to increase their Tracker Mortgage margins, despite Offer Letters and KFI’s stating the margin applies “to the term end”, so long as their generic mortgage booklet contains terms regularly used to vary standard variable mortgage rates.

Inevitably, mortgage advisers are cynical that West Bromwich Building Society may have had a cunning plan all along to make their PI insurers pay for errors associated with the lender borrowing short and lending long prior to securitising their loan book.

PLEASE NOTE that West Brom only raised the margins on tracker rate mortgages sold by brokers and ….

…… 1,000’s of mortgages sold directly by the society remain unaffected despite being on identical terms.

In other words, two people could have taken identical mortgages at the same time. Let’s assume they had the same job, same age, same income etc. etc. The person who arranged his mortgage with a broker suffered the rate hike. However, the other person arranged his mortgage directly with the building society so his rate remains unchanged. Is that not a clear message that the building society want the affected borrowers to sue their advisers for mis-selling?

As a former broker myself I am calling for all professional advisers to help fund an Appeal against Mr Justice Teare’s ruling.  If mortgage advisers do end up picking up the tab I think that would be grossly unfair. However, some affected borrowers disagree and I am aware that three mis-selling test cases have already begun.

If these test cases against mortgage advisers are won, and if the Court of Appeal does not over rule Mr Justice Teare, then advisers and the judiciary can expect to be flooded by claims from the “ambulance chasers” who will undoubtedly jump on the band-wagon to manage claims. This could be Armageddon for the financial services industry because there are believed to be over 1 million lifetime tracker rate mortgages in existence. If mortgage lenders can legally increase their profits by finding loopholes to allow them to hike up their margins on Tracker Mortgages they are sure to take advantage.

The basis of our appeal is that where a contract is so ambiguous that thousands of borrowers, solicitors and mortgage advisers have interpreted it differently to the contract writer, then the ambiguous terms should be ruled as being contra proferentem, i.e against the writer. Further contract law also needs to be considered by the Court of Appeal in respect of the construction of contracts such as ICS vs West Bromwich Building Society, Rainy Sky vs Kookman Bank and CLP Holdings vs Singh.

#WestBromTracker – please re-Tweet if you think we should appeal – http://t.co/UgNLSXvurt

Mr Justice Teare’s 20 page reasoning for his ruling is available free of charge via the Courts. However, I am asking everybody reading this article to donate £50 by completing the form below and in return we will immediately redirect you to a full copy of the Judges ruling. All money received will be used in a marketing campaign to raise awareness of the potential consequences of this dreadful decision. If you want to donate more than £50, simply order two copies for £100 or three for £150 etc. We believe we have already raised enough money to fight an appeal. However, we must not dip into these funds to promote the importance of the case, hence the need for an additional fundraising campaign.

Do I evict brother with section 8 or 21 and do I offer tenancy to sister?