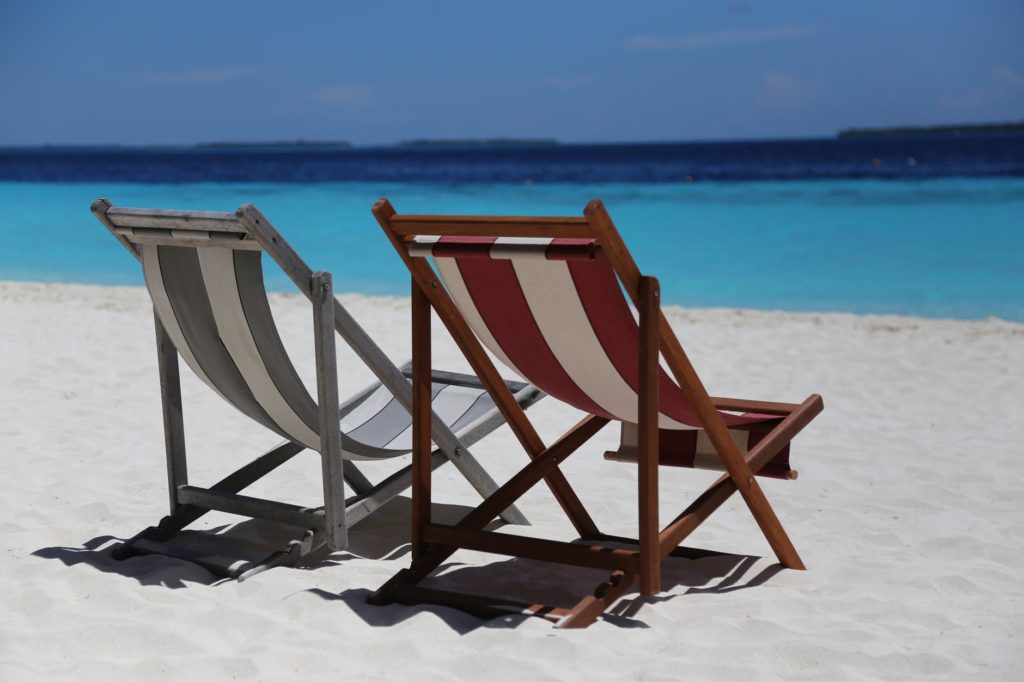 Millennials would rather save for a holiday than a house

42% of 18-25 year olds prioritise saving for a holiday over a property.

New research by leading price comparison website MoneySuperMarket today reveals that the profile of a typical first-time buyer in the UK is changing, while the overall number of people getting on the property ladder has dropped by a staggering 45% since 1994[1].

When looking at the changing face of home ownership, the data reveals that a large portion of Brits are putting their dreams of buying a home on hold and instead using their savings for short term commitments. While 34% of Brits are saving for holidays and traveling, only a fifth of Brits (19%) are currently putting their savings towards home ownership. This is particularly high in the 18-25 year olds category, where 42% have stated that they prioritise saving for a holiday over anything else, including property. In fact, 25-34 year olds consider saving for travel and holidays equally as important as saving for a property deposit[2].

This could be because getting on the property ladder has become more difficult over the last 20 years, with the average annual salary now accounting for only 11 per cent of the average house price in 2018, compared to 23% in 1999[3]. 16-24 year olds have been particularly affected, with a dramatic 68% decrease in first-time buyers in this category between 1981 and 2016[4].

25-34 year olds are paying an average of 39% more on rent than the over 55s did before purchasing their first home.

The data also reveals that there has been a 54% increase in the number of 34-50 year olds renting from 1996 to 2016, with 60% of 35-44 year olds citing a preference for renting over home ownership. A further 41% stated that they weren’t earning enough to even consider saving for a home[5].

The current financial landscape means that more than a third of Brits (36%) also find themselves compromising on the size of their property, while 29% of those surveyed found they had to settle for a less preferable location[6].

More first-time buyers in the West Midlands (42%) found they had to compromise on location when buying their first home than those in East Midlands (11%), while 48% of West Midlanders also found they had to compromise on their budget, the most of any region in the UK. On the other hand, for Londoners the biggest issue was found to be space, with more than half (51%) stating the size of the property to be their biggest compromise [7].

For more information on how conditions for first time buyers have evolved, you can view the full research on the MoneySuperMarket website.

Full dataset available on request. We sourced this data using two surveys of the UK public, one to prospective buyers (those who had never purchased a home) and one to first-time buyers currently living in their first home. All survey results were gathered between 10/05/2018 – 30/05/2018 by OnePoll across 1000 respondents.

[2] OnePoll survey commissioned by MoneySuperMarket, May 2018.

[5] OnePoll survey commissioned by MoneySuperMarket, May 2018.

[6] OnePoll survey commissioned by MoneySuperMarket, May 2018.

[7] OnePoll survey commissioned by MoneySuperMarket, May 2018.

Some commentators are aghast that younger people don't want to buy a home. They problematise it and start advocating radical, unfair and unworkable solutions - when, in fact, it's just natural to prefer to go on holidays at that age.

I despair at the constant reference to average house prices and the comparison with average individual earnings. My first house, costing the most that I could afford was not the average house, it was the cheapest in the town where I wanted to live, so not in the best area either. Today the comparable house or flat can be bought for around 3 or 4 times the normal earnings of the type of person who would traditionally have expected to own a property i.e. in steady employment and solvent. Basing affordability on household rather than individual earnings increases the scope dramatically. The fact that some have had to compromise is mentioned in the article as though it is surprising. Why is it assumed that FTBs today should move straight in to their ideal home, fully furnished and with all the latest appliances? It is rarely mentioned but it seems to me that the greatest barriers to home ownership are the lack of growth in earnings, changes in the structure of employment (temporary, zero hours etc) and massively tighter eligibility criteria for residential mortgages.

Reply to the comment left by Seething Landlord at 24/10/2018 - 12:19
Indeed, too many house design programmes giving youngsters unrealistic expectations when measured against savings and earnings. If many of these people really wanted a house, they could easily buy one, but it would meaning giving up the high life for a bit and buying some things second hand instead of new, and making do - which they don't seem to want to do. You could get a house for 50,000 round here and with two earners, that's peanuts.

I suspect very little of this comes as a surprise to those of us who self-manage and develop a friendly relationship with our tenants. The young today have different attitudes and priorities. The 68% drop in homeownership for 16-24 year olds reflects the dramatic changes in their experience of life. The majority of 16-year-olds were out earning their living in 1981 whereas now they have a further two years of schooling to look forward to before half of them go on to three or four years of university, perhaps having had a gap year of travel in between. Of course they are not equipped for home ownership either financially or indeed in many other ways. The transient nature of so many modern relationships is also contributes to these statistics. With regard to the increase in renters in the 34-50 age bracket, we find most of these are coming out of divorce or a failed long-term relationship, while many of our young couple tenants leave because they split up. With 60% of 35-44 year olds preferring renting to home ownership, it is worrying that both main political parties are doing all they can to eliminate private landlords, reducing the number of homes available to rent.

When I was 18-24 I was not thinking about saving to buy a house - there was very little spare cash anyway as I was in a low income. It was about 24 that I started saving for a deposit.