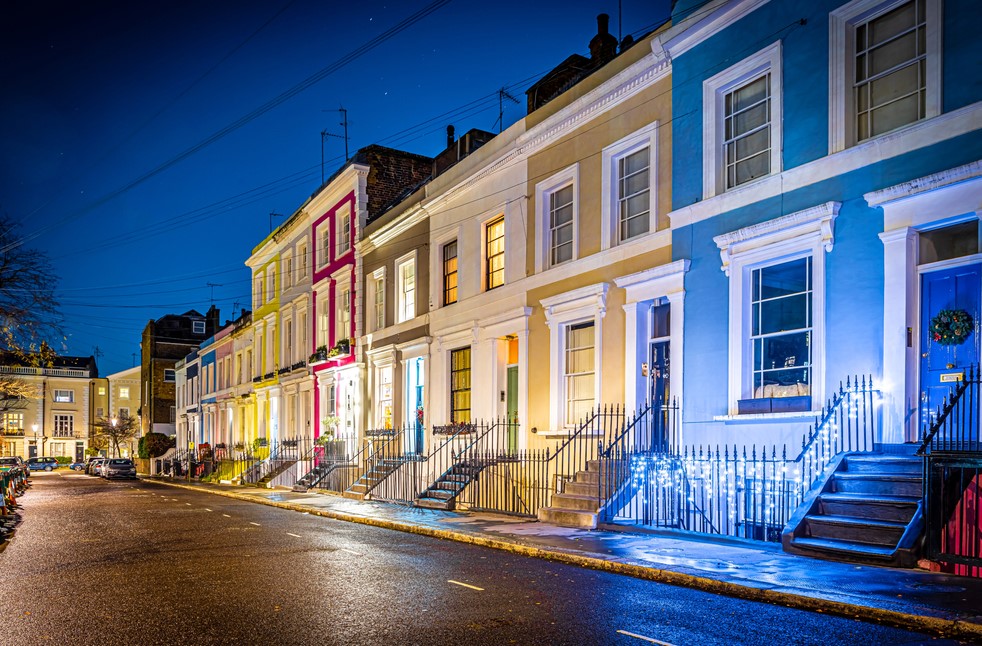 Growing demand for somewhere to rent in London, and a lack of supply, are pushing up rent prices, one estate agent has revealed.

Research from Foxtons shows that rents in the capital have rocketed by 23% in the past 12 months – which is down to growing pressure from tenants chasing fewer homes as landlords leave the sector.

The firm says that rental supply is ‘unseasonably low’ and new listings across the lettings market have dropped 40% in the year to date – though it was just 21% for Foxtons, which outperformed the market.

Average rental prices remained within 1% of the record-breaking highs seen in June 2022.

According to Foxtons, the central and south regions of London remained the most desirable, especially south London, which had 40% more registrations year-to-date compared to the same period in 2021.

There were 28 renters competing for every new property in July, an increase of 27% from June 2022.

This is the highest month-on-month increase recorded so far this year.

Increasing imbalance between demand and supply

This is a characteristic of peak lettings season, but also of a competitive market and an increasing imbalance between demand and supply.

In east London, a traditional rental hotspot for professionals in the capital, the competition increased to 38 renters per property.

Central London had the highest increase in rental budget, up 15% compared with July 2021, followed closely by East London at 12%.

Sarah Tonkinson, the managing director at Foxtons, said: “Rent is making headlines in the capital.

“Putting aside renewals, which are reflected in the ONS (Office for National Statistics) data, London’s average rental price for new rents was £541 per week in July, hot on the heels of June’s £549 per week, which broke the record as highest monthly rental price in years.

“This is due to high demand and low supply – aggregators have had 40% fewer new listings year to date.”

She added: “As low stock and high demand are likely to continue for some time, we do not see average rental prices declining significantly in the coming months.”

I am doing what is wanted, which is clearly to reduce the amount of lettable rooms available. Due to minimum room sizes have now sold 3 properties evicting 12 tenants as we cannot have empty rooms

Reply to the comment left by Ross Tulloch at 30/08/2022 - 19:50
I’ve done exactly the same thing!! I’m an east London landlord. Did the right thing and got all my additional licences- a bold and stupid move from tower hamlets council - an ill thought out policy- and 3 x 3-bed properties were singled out as having single bedrooms that were too small to be used.

Even though they’d been happily occupied by tenants for decades.

I was left with 3 flats with a substantially reduced income- I was forced to sell as I see no possibility that these Additional Licensing schemes will ever be abolished (and Camden just refreshed theirs for a further 5 years and leaving rooms empty isn’t profitable. I wasn’t willing to break the law-and rent it anyways- although I see a huge amount of that in east London- lounges being rented out etc - letting agents turning a blind eye- when they must know ALL shared accommodation in tower hamlets is subject to HMO laws and renting lounges is a breach-

Anyway. 3 flats sold. All to couples with no children, first time buyers, 12 tenants sent away. - and this is the fruit of greed from tower hamlets council - they wanted the money from the licenses- more than £500 a pop, but the policy has forced many of us to sell- and hence the massive shortage of rooms in Tower Hamlets for this years student cycle.

What’s even more stupid, Is that all these 3 bedrooms flats, with single bedrooms that cannot be used because they’re 20 square cm too small- well. The council are they ones who built those properties - they’re all ex-council stock- they MUST HAVE KNOWN- when they introduced the legislation that thousands of properties in their borough had single bedrooms that were too small! DOH!

Surely in times like these they should abolish minimum room sizes IMMEDIATELY. Why are they so keen on attacking tenants via landlords? Or is it the other way round? We close advertising very soon after opening for a room after we get 30 applications knowing we will only disappoint 29 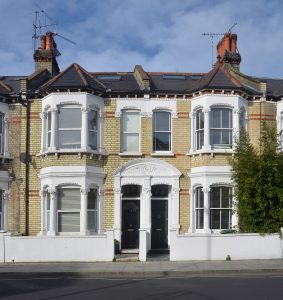 London is home to a quarter of the nation’s HMOs 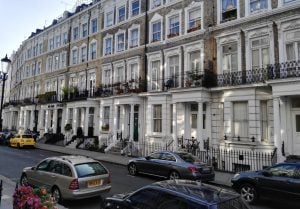 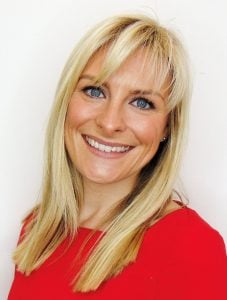 Affordability and summer heat being felt in the lettings market