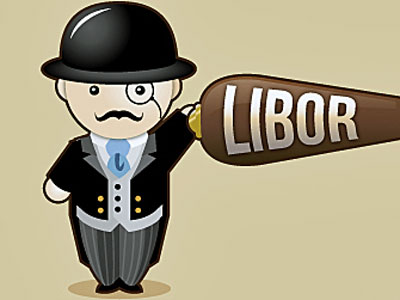 Anyone who holds any form of mortgage or loan should examine their portfolio now to see if the interest payable to the lender/financier is linked in any way to a LIBOR rate of interest.

A case in the Court of Appeal last month has given a chance to those holding such products to challenge their validity in court.

LIBOR is the collective name for a series of interest rates that were published (until they were barred from doing so in April 2013) by the British Bankers Association. The rates were meant to describe the actual trading conditions that banks were experiencing in borrowing and lending funds to each other. The most common rate was the one the bank would expect to pay to borrow funds for 3 months from another bank. The banks would submit their rates daily, and the trimmed average would be published at 11.30 am.

Trillions of pounds-worth of products are dependent on one of the range of LIBOR rates to fix the interest rate paid by the borrower.

Following a multi-national investigation, principally covering the period 2005-2010, several UK banks, including Barclays and RBS Group (which includes Natwest) have been fined massive amounts by UK and US regulators for secretly manipulating the LIBOR rates to suit their aims; either to exaggerate their creditworthiness by reducing rates, or increase profits by increasing the rates. For example, there was a pattern of rate rises on the first business day of each month, being the day when many variable rate mortgages had their rates reset. There have been ‘departures’ at board level, most notably Bob Diamond, and sackings of those lower down the pecking order.

WHAT DOES IT MEAN TO ME?

If you have a product that is with one of the lenders who have been fined and is pegged or linked to LIBOR you may be able to rescind it. The Court of Appeal has given permission for a case to be brought against Barclays on the basis that had the borrower known that the bank was manipulating the LIBOR rate for its own ends, and which had an effect on the rate the borrower paid, the borrower could have thought differently about entering the contract. In the words of the judgment;

“If the day after the contracts had been made, the banks had told their counterparties that they had been manipulating LIBOR in the past and intended to do so in the future, but would be happy to pay any loss that their borrowers could prove, the borrower would (arguably) be sufficiently horrified so as to think he would be entitled to rescind the deal.  The law should strive to uphold the reasonable expectations of honest men and women”

WHAT IS THE UPSHOT?

First, a borrower would not have to prove that he actually suffered loss from the manipulations. It is enough that the product is from one of the relevant lenders, and that it was linked to LIBOR at some point in the relevant period (2005-2010). Second, if the contract is rescinded you would still have to restore the sums lent, but only to the extent of the current value of the property that they were used to buy. If you have property that is worth less than your borrowings you will only have to repay what the value now stands at. If your property is in negative equity you may be able to save considerable sums as a result of this wrongdoing by the banks.

If you have any questions which you don’t mind sharing in public forum please post them in the comments section below and I will respond as soon as possible.

If your enquiry is of a more confidential nature please feel free to contact me offline, my details can be obtained via my Property118 member profile and when doing so please mention this article. I am a barrister who specialises in mortgage and financial fraud and litigation, acting always for the customer.

The following is my laymans understanding of how this could work in practice, do you concur?

In 2008 Mr X purchased a freehold office property as an investment for £1 million.

A year later the tenant became insolvent and the property stood empty for almost a year until it was eventually re-let to a tenant with a lesser quality covenant, an inferior quality lease and at half of the former rental value.

The result of the above factors, combined with a decline in values generally in office accommodation as investment in the area now means the property is worth £500,000 and is therefore in negative equity to the tune of £250,000.

Is my understanding correct?

As a matter of interest, assuming I have understood this properly, would the £250,000 write off be recorded in any way which could affect the credit status of Mr X?
.

The first step for Mr. X would be to approach the bank and state his case, and then if no agreement can be reached he would need to go to court to have the contract rescinded- that means that each side is put back in the position they were before the contract was entered into.

However, and this is where the benefit lies, Mr. X is the innocent party, and has acted upon the contract with the bank to his detriment. In that circumstance the law will not make him repay the lost equity, so he would be able to sell it on or refinance for £500,000.

His credit rating should be unaffected, as the court would say that he did not owe the money that the bank would have to write off.

It is essential that there is no delay in approaching the lenders. Every passing month means more losses, and the court expects anyone with a case of loss to attempt to stem that loss by prompt action. 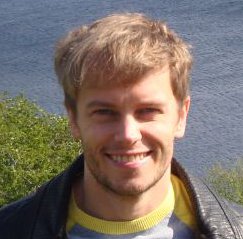 Are you saying there are no benefits to loan customers who have equity in the property?

Yes Ollie, that is indeed the case for the reasons set out in my answer to Mark Alexander above.

I wouldn't have a clue where to start in respect of approaching the bank with this issue. I suspect most landlords will have the same problem and will just get fobbed off by a bank manager who is equally clueless too.

Would you be confident enough to take on cases like this based on a CFA (Conditional Fee Agreement), better known as "no win no fee"?

I am also interested to see how you respond to Ollie's question.
. 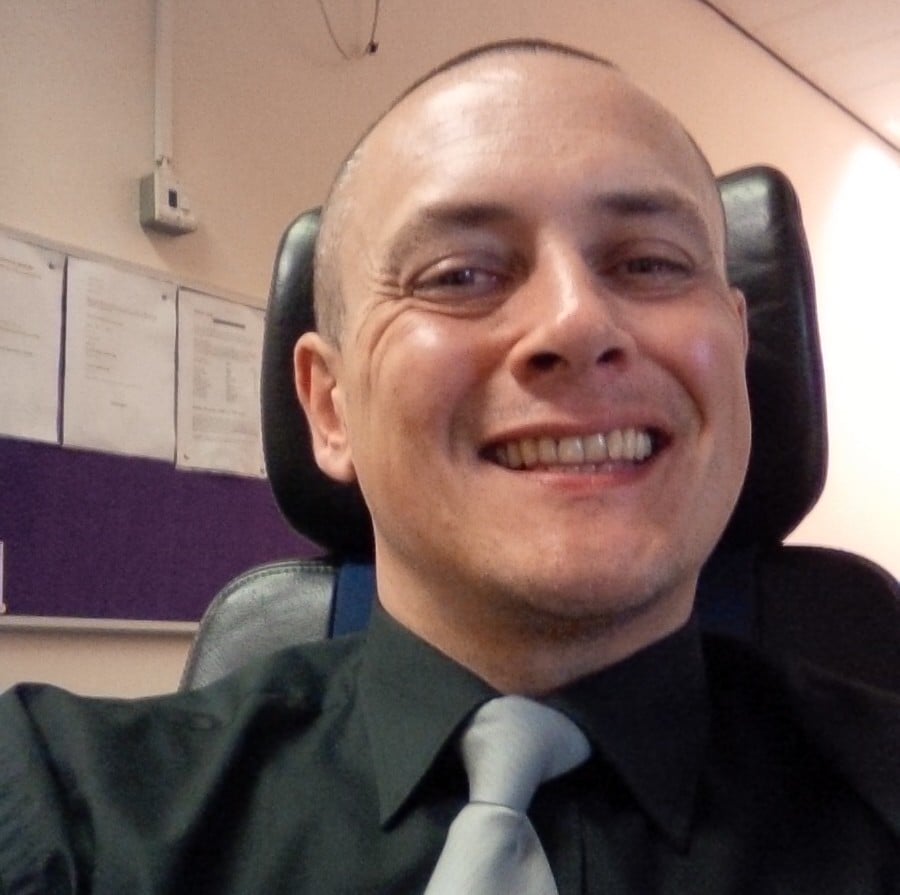 Which banks are guilty of this? I have 2 mortgages with mortgage trust that are on there svr rate which is libor linked and has been for about 4 years?

The Banks who have been fined are Barclays, and RBS Group (inc Nat West).

I would invite anyone affected by this to email me the mortgage deed or letter of offer and I will assess their case for a fee of £250+vat.

The full trial of the legal issue is set for April 2014, and we will then know what the legal position is with more clarity. I would then be able to decide which cases I can take forward on a CFA basis.

Would this not also apply to personal loans and credit cards issued by Barclays and RBS?

Only if the rate is specifically pegged to LIBOR