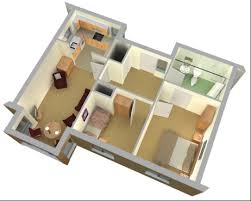 My girlfriend’s parents are buying a two bedroom lease hold flat in a building with three flats. The current owner was letting all three out but he has sold them as leasehold (each has a brand new 125 year lease) and remains as the freeholder. Me and my girlfriend are planning to move in and we won’t be paying any rent to her parents. We also want to invite our friend to move in to the second bedroom as a lodger and me and my girlfriend want to take money from him to cover bills etc.

Our lease states the following:

I can’t really understand this and we have asked the solicitor whether our plans as outlined above meet the terms of the lease, but all she does is copy and paste the above.

Should our conveyancing solicitor be responsible for advising how to live under these arrangements without breaking the terms of the lease or should we seek advice from a different specialised solicitor?

Can anyone explain the following:

a) Is taking in our friend as a lodger in the second bedroom permissible by the lease? Part II seems to suggest it isn’t as it would be underletting not the whole but part (i.e. the second bedroom)
b) Do me and my girlfriend have to do anything as we will be living there but the flat is owned by her parents, even though we aren’t paying any rent? Is this already a situation where we are underletting?

There are far too many terms I don’t understand like underlet, and to complicate matters, my girlfriend’s parents are in France and we are acting as a go between for them.

We seem to be stuck on this issue and it is the last to rectify before we can exchange contracts. Our solicitor is being no help at all. We met the freeholder at the property this last Saturday and he verbally stated that once we have the keys we are free to do with the property as we wish in terms of lodgers, as long as they comply with the terms of the freehold (no excessive noise, no running a business etc.)

So far the advice we have been given varies. Some people have said that taking in a lodger is not going to be permitted especially as my girlfriend’s parents will have parted with possession if they, rent free or not, create a tenancy for us.

I think we have 3 options:

We would prefer option 3. If we are all tenants then the lodger has security of tenure, which isn’t necessarily a problem. Would the rent money have to go to my girlfriend’s parents in France if we setup a tenancy agreement? As my girlfriend was planning to use that money to cover costs so would ideally take it into her account.

If my girlfriend’s parents do not propose to offer a tenancy and they simply explain that my girlfriend and myself will live there, as long as we do not create an issue for the other tenants as the freeholder has let out both flats, we should be alright without drawing up a tenancy agreement, correct? Just a lodgers agreement for the third person.

Have a read of this:

A lodger (in England and Wales) is licensee which means they just a few more rights (granted by your contract with them, which can be very informal and verbal) to stay at your home than, say a friend who is just visiting. If you think of a guest staying at a hotel, the situation is the same - see this http://www.lodgersite.com/What_is_a_Lodger.html which explains in more detail.
Having said this, however, you still need to inform the freeholder - which you have done, informally, and he's said it's OK - but what you need is something to this effect from him in writing - this could just be an email from him, but to be sure to cover yourself, you or your solicitor could draft a short document, which he signs, giving permission for you to take in a lodger once your parents own the flat and you have the tenancy. 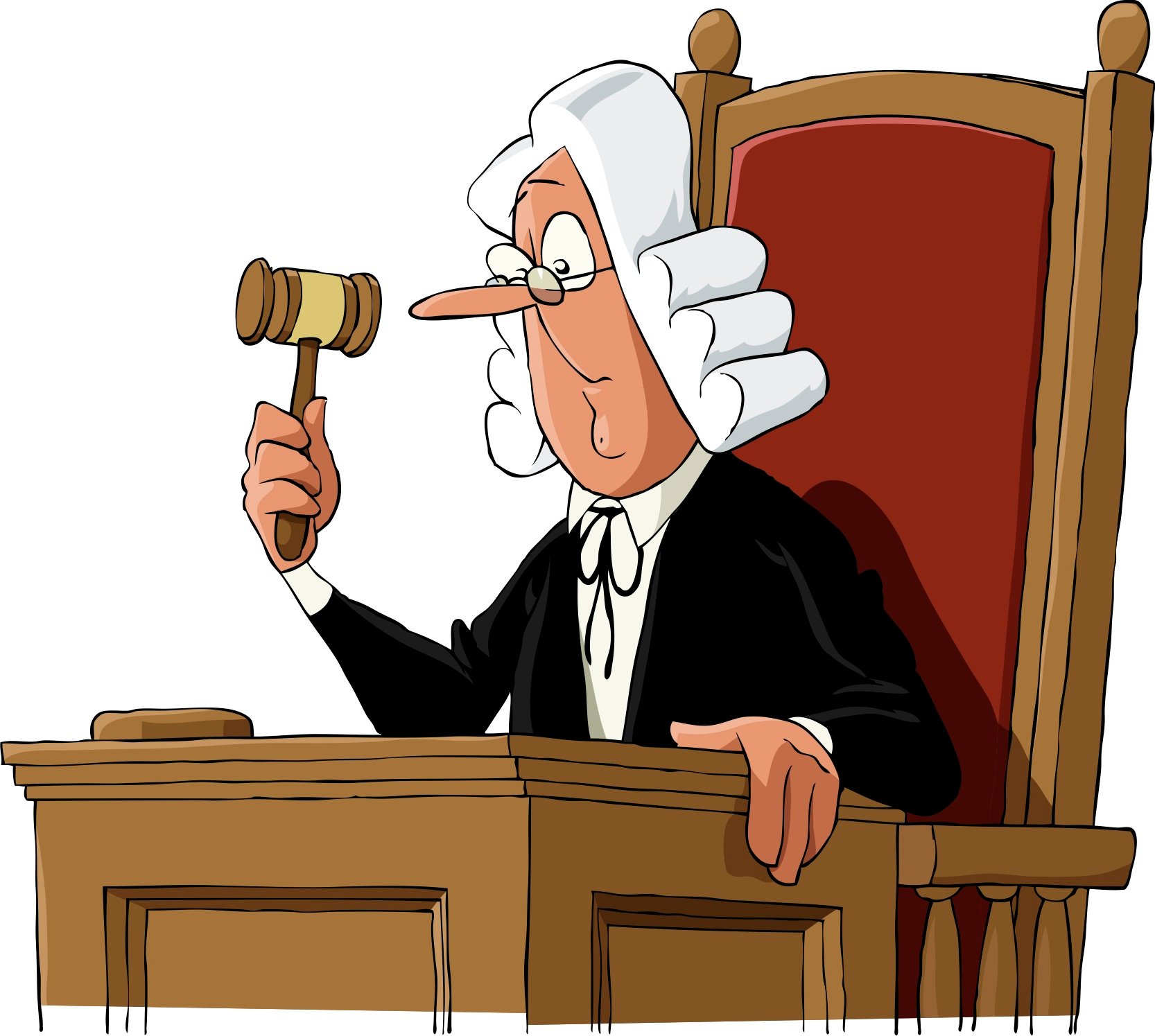 Sub-letting and taking in a lodger are vastly different things in terms of rights and liabilities.

You do not let or sub-let to a lodger they have no exclusivity and the clauses you quote I would suggest do not apply to a simple if truly lodger situation.

It's laudable that you want to do everything by the book - well done.

I agree with Industry Observer.

My feeling is that you should just give the lodger a regular licence agreement and get an email from the freeholder that they do not have an issue with this - then you have covered yourself and this will give you peace of mind.

Keeping it simple and compliant is always the best way to go.