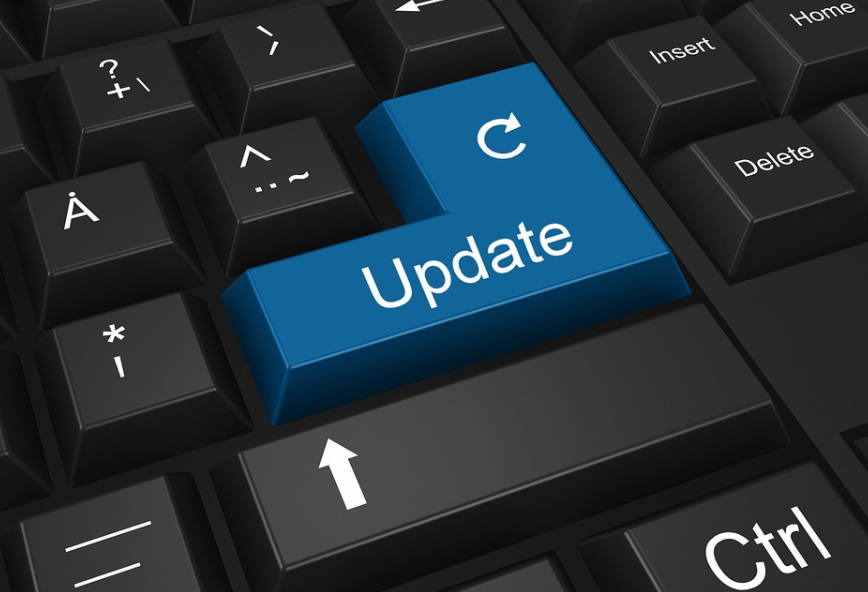 Rarely does a week go by when the media doesn’t contain a story relating to Universal Credit and the impact it is having on claimants and landlords alike. It can be difficult to cut through the noise and know exactly what the truth is. Then, just last week, the media reported that the Labour Party, should they come into power, plans to scrap Universal Credit altogether.

It is no secret that the rollout has been plagued with delays, IT system errors and repeatedly blamed for increasing hardship.  RLA recently confirming that UC is forcing tenants into rent arrears. At Caridon Landlord Solutions, we have seen first-hand some of the challenges Universal Credit has presented to both tenants and landlords.  But, from where I’m standing, scrapping it at this stage would not only be disastrous, it would be insulting to all those who have had to navigate themselves through these uncertain times.

It has been nearly 10 years since the new system was announced, six years since the first implementation and tens of billions of pounds of investment. But finally, following some encouraging changes and improvements, it does appear to be making headway and, with the right support, could eventually achieve what it set out to do – to simplify the welfare system, help claimants and encourage work as the best route out of hardship.

One of the key hindrances has been that payments are made monthly.  With a waiting period of at least five weeks before the first payment, this has had a particularly negative impact on those claimants of Housing Benefit, leading to rent arrears. However, the Government has significantly increased the investment in the availability of advances so that claimants who need money on day one can draw down their first month’s payment.

In many respects, Universal Credit is working. Under the old system getting a job meant cutting contact with the Jobcentre, under UC work coaches stay with someone when they start working, allowing them to offer advice and support in terms of training opportunities. We do know of cases where UC has helped people get off the streets by giving them the tools to get a job and earn an income. Of course, the rollout has been more successful in some areas than others, but I think that comes down to lesson learnt along the way.

From our experience, when we have investigated many of the cases where people have not received payment, it has turned out to be the result of a misunderstanding or administrative error which caused the delay.  For example, if a tenant is self-employed, DWP will assume that they make a certain amount each month.  This is known as the minimum income floor and is how much the DWP expect the tenant to earn each month – in many cases it is not the same as what they actually earn. The amount is different for each person, because not everyone is expected to work the same number of hours. This has caused problems but is being addressed. Further issues include the fact that a tenant’s rent is not assessed in line with their actual tenancy agreement but in line with their benefit assessment period, which again is causing many tenants to fall into rent arrears from the start of their tenancy.

Whichever government we end up with, there needs to be a focus on improving not losing the system which is now in place. Any new system would come with its own problems and could then take another decade before we had a system which works. This should not be about scoring political points but about improving the lives of some of the most vulnerable people in our society, ensuring they have a roof over their heads and giving them hope for the future through encouragement to self-support.

Universal Credit must stay, but DWP needs to continue working with experts across the sector to make it more user friendly and accessible. Some of our suggestions would be:

I agree, keep the system and iron out the wrinkles and make it work. Why create even more chaos for everyone involved.

Keep us posted Sherrell, on the self employed minimum income floor please, it's pathetic & catastrophic for some, I have a few self emplyed that will suffer when they get forced to switch.
That's a good point, if they could change the dates to coincide with tenancy, would be very simple to change, but we know DWP & UC, they can't even add 2+7.
Here is some positives I have on UC I've just posted elsewhere:
I've loved HB tenants for 22 years, but am no longer taking on any new UC tenants, due to the problems.
My current tenants when they do get switched, there is still many negatives, but the positives are:
Positives are tenant currently has top up as her money on same day.
One monthly payment, so easier for them to pay top up on same day as HE, so simpler admin and time saving.
And no explaining to tenants the differences between 4 weekly & monthly.
Housing Element HE the last to be touched when start work or Benefit cap.
When HB stopped, they say Ok Mick leave it with u I'm not getting u what u need.
When UC HE stops, it's normally their UC that has stopped too, so they try & do it all theirselves as IT'S THEIR MONEY THAT IS AFFECTED.
Housing Element HE is the last to be touched so if they have Benefit cap, your HE don't get touched, comes out their money first.
When they start work and HB drops and u try and tell tenant, they say Not my problem. On UC, u receive all your HE unless they earning £1000's. As their own money drops first.
If bank Hol and weekend, everyone gets paid before.
And I also get Top up on same day as HE, not 4 payments through month,

Yes I would keep it now . No point going back
The idea itself has merit
But nothing about it works for me
I have been a guinea pig for the experiment and got stung
They have had 6 long years to get it right but have failed
Basic stuff just completely messed up
Project management woefully inadequate
Needs a complete re brand
Skoda managed it . But it takes years not months
I wont be hanging around
Will I ever return . Doubt it the trust is gone
Its not that hard surely
LHA paid direct to me one day
UC paid to the tenant next day
Result I dont get paid by the tenant
And why a 5 week wait before I or they get paid
That breaches my AST T&C`s
Instead have a 5 week preparation before it changes
Then you hit the ground running
Someone might have the courtesy to ring me up when they are thinking about converting from LHA to UC
But no - a wall of silence from DWP
If i was getting paid direct with LHA there surely is a valid reason for that. But that valid reason is completely and deliberately ignored when it goes over to UC .
No one can be even bothered to ask me
But I hold the keys
Surely that`s worth a phone call to keep me on board
DWP set out to make the tenant breach my tenancy .
They succeed every time
A Sec 21 gets issued
And they have and will continue to be issued
DWP deliberately set the tenant up to fail
Its disgraceful

Pros vs Cons of having UC tenants?

Where to move tenant during works?