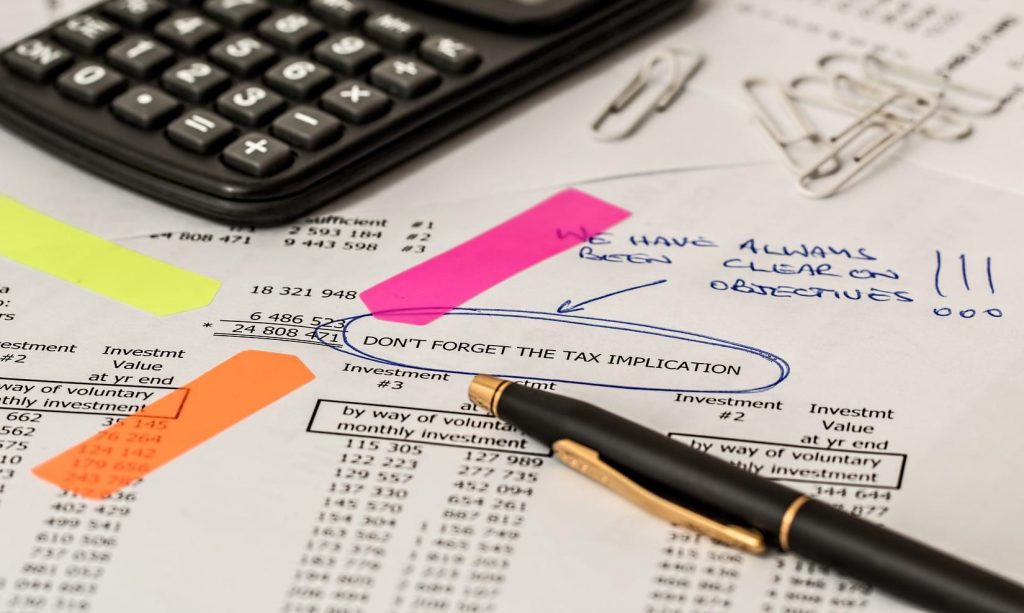 HMRC rakes in a record amount of CGT

The liability was realised on £80 billion of gains.

According to the latest data, the CGT on UK property service was used by 129,000 taxpayers who filed 137,000 returns to report just over £1.7 billion in tax liability that had accrued on residential property disposals.

This represents an increase in tax liability of nearly 50% in comparison to the 2020 to 2021 tax year.

The rise has been driven by growing numbers of taxpayers using the service and the number of property disposals reported – they rose by 52% and 45% respectively.

This reflects a wider trend in the residential property market, which saw an increase in the number of transactions between the 2020 to 2021 and 2021 to 2022 tax years following the first year of the COVID-19 pandemic.

In addition, this may reflect fewer taxpayers reporting residential property disposals exclusively via Self-Assessment in the 2021 to 2022 tax year when compared with the previous year, which was the first year the Capital Gains Tax on UK property service was introduced.

As in previous years, London and the South East of England combined account for around 40% of CGT taxpayers and approximately half of total gains and liability for the 2020 to 2021 tax year.

Shaun Moore, a tax and financial planning expert at wealth management planning firm Quilter, said: “The latest statistics show that the government once again took in a record haul for capital gains tax in the 2020/21 tax year.

He says that there are three driving forces for the figures including a belief that CGT rates were being brought into line with income tax rates – which made it much more appealing to dispose of assets before a change was implemented.

Mr Moore said: “The more prominent issue is perhaps the fiscal freeze introduced by Rishi Sunak in the middle of the pandemic.

‘More people will be dragged into the scope of CGT’

“Last year the CGT Annual Exempt Amount was frozen at £12,300 until 2026 at the earliest, and with inflation spiking and allowances following drastically behind, more people will be dragged into the scope of CGT.”

He added: “Finally, the reduction in lifetime limit for Business Asset Disposal Relief from £10m to £1m continues to do its job too, with just under 10% of the overall take coming from disposals that qualified for this relief.

“The amount of gains and the tax charged at the 10% BADR rate has decreased by 60% in just one year, highlighting the number of people getting stung by the lifetime limit reduction.”

Mr Moore that because asset prices have risen since the data was collected, the tax take is unlikely to stay a record for long.

He said: “Inheritance tax has been getting more attention than CGT in the recent Conservative leadership contest, but the tax raised from CGT dwarfs it in comparison.

“While tax rises do seem off the cards for now, it would not be a surprise to see CGT targeted if the next Prime Minister and Chancellor believe they need to raise tax revenues without impacting the majority of the population.”