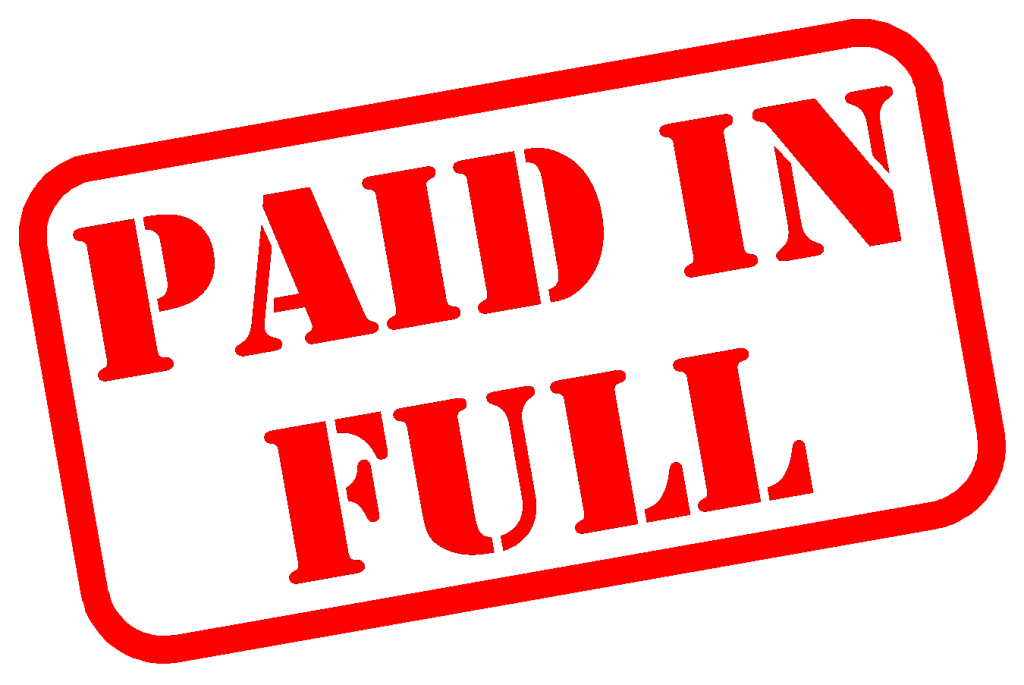 Guarantor faced up to pay by Landlord Action

As a landlord, if your tenants are a young couple, on housing benefit or there was a question relating to their referencing, , it’s always advisable to get a guarantor to sign a guarantor agreement, to guarantee the rent, should the tenants default.

You may been renting to a student, LHA tenant or just private tenants and if you have a doubt about affordability you have to take a view, but if you decide to proceed, get a guarantor.

Sometimes the threat of legal action with a guarantor being served with a legal letter/section 8 rent arrears notice is enough for them to pay up the rent on behalf of the tenant, and for future rent payments to be paid on time. Also the guarantor applies pressure on the tenant to make sure they pay up on time, as it can affect their relationship, ie. could be a parent, relative or friend.

We had a case once when a tenant signed a 12 month tenancy agreement and after month three they started to go into arrears. Unfortunately we didn’t get instructed until there were 4 months’ rent arrears. The guarantor signed up was the tenant’s father. We served section 8 notices, sending a copy to the guarantor. The tenant ignored the notice, but the guarantor wrote back saying that his son had faked his signature.

We went ahead and issued possession proceedings against tenant and guarantor. At the hearing the guarantor turned up to say that the signature was a false signature on the agreement, however, we had his signature from when we sent the section 8 notice to him by registered post and showed the judge the comparison in signatures and he accepted that they were very much alike.

The judge ordered a possession order and a money order against the tenant and guarantor. The tenant vacated the property just before the possession order expired, but we still had a money order outstanding, so we served a bankruptcy demand on the guarantor who was an accountant. We knew we had a good chance of collecting because if he ignored the demand we would of petitioned for his bankruptcy, meaning he would have been struck off as an accountant and his livlihood would have been ruined.

Within 4 days of serving the demand, the father paid up the £7500 arrears and legal costs.

It’s always advisable to get a guarantor who is a home owner or a professional, make sure they are fully referenced.

If you can, if the guarantor is signing a guarantor’s agreement, try and arrange for that person to sign it in front of you or your agent and ask them to bring some photo ID with them, at that time, to confirm identity ( we have come across fake guarantors in the past)

How @PaulShamplina @LandlordAction forced a #tenants guarantor to honour his commitment to his son's #landlord - http://t.co/aaUCOnmRZh

"try and arrange for that person to sign it in front of you or your agent and ask them to bring some photo ID with them, at that time, to confirm identity ( we have come across fake guarantors in the past)"

Would that leave the landlord open to claims that the guarantee was signed under undue influence?

Are They Tenants or Squatters (or something else completely!)?