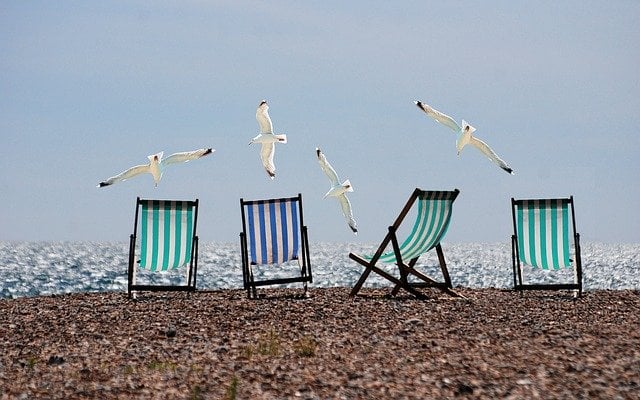 Government review into the effect of short-term holiday lets

A government review into the effect of short-term holiday lets will seek to improve the holiday letting market for those living in popular tourism destinations.

The scheme, proposed in a new government review looking at the impact of increases in short-term and holiday lets in England, could involve physical checks of premises to ensure regulations in areas including health and safety, noise and anti-social behaviour are obeyed.

Further measures the Government is considering include a registration ‘kitemark’ scheme with spot checks for compliance with rules on issues such as gas safety, a self-certification scheme for hosts to register with before they can operate, and better information or a single source of guidance setting out the legal requirements for providers.

“We want to reap the benefits of the boom in short-term holiday lets while protecting community interests and making sure England has high-quality tourist accommodation.

“While no decisions have been taken, this review will help us work out the options to look at so we can protect our much-loved communities and thriving holiday industry.”

Housing Minister, Stuart Andrew, said: “Holiday let sites like Airbnb have helped boost tourism across the country, but we need to make sure this doesn’t drive residents out of their communities.

“We are already taking action to tackle the issue of second and empty homes in some areas by empowering councils to charge up to double the rate of council tax.

“This review will give us a better understanding of how short-term lets are affecting housing supply locally to make sure the tourism sector works for both residents and visitors alike.”

Airbnb listing data showed a 33 per cent increase in UK listings between 2017 and 2018 and the rise in the use of online platforms for short-term letting has brought many benefits – from an increase in the variety and availability of options to allowing people to make money from renting out spare rooms and properties.

Almost three quarters of people (72 per cent) told Airbnb in its green tourism report that the environmental benefits of home sharing played a role in their choice to travel using that platform. A separate report by the firm in 2018 said a typical UK host on their platform earns an average of £3,100 a year.

But the Government understands there can be an impact on housing supply and price in these areas and there are fears caused by evidence of a rise in anti-social behaviour including noise, waste and drunken behaviour in local communities. Lower protections for guests caused by negligence of health and safety regulations are also amidst concerns.

The review will also consider the operation of the provisions in London under the Deregulation Act 2015 to allow for measures to be taken against anti-social behaviour, whilst allowing Londoners to rent out their homes.

The devolved administrations have taken steps in this area. The Scottish government set out legislation requiring all local authorities in the country to establish a licensing scheme by October 2022. In Northern Ireland tourist accommodation cannot be provided without a valid certificate issued by the national tourist board. Wales has publicly stated its ambition to establish a statutory registration or licensing scheme.

And in other countries, anyone wishing to advertise and provide guest accommodation in Portugal must register electronically before doing so, Greece requires anyone renting out their home to paying guests to register, and, in parts of Ireland designated ‘Rent Pressure Zones’, hosts are only allowed to short-term let their primary residence after having registered.

The commitment to consult on tourist accommodation was first made in the government’s Tourism Recovery Plan published in June 2021.

We have already taken action to give communities greater ability to manage the impact that second homes can have in some locations. These include closing tax loopholes, introducing higher stamp duty and permitting councils to apply higher council tax on second homes.

This call for evidence will allow the government to gather the evidence and data to inform any future steps and it wants to hear the views of all parties, including hosts, online platforms, accommodation businesses and local authorities.

· The call for evidence will run for 12 weeks.

I put this on Twitter as the News wasn't reporting how the problem had started-From George Wise Osborne.

Well said
@BeadleBen
govt’s own making. Tax policies actively discourage long-term investment in private rented sector by landlords many landlords have jumped ship to the holiday lets market.
About time someone said this, as the News ain't reporting Why 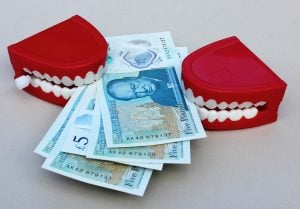 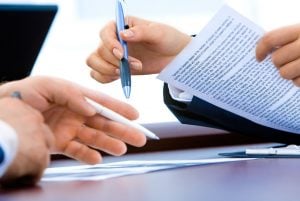 Holiday lets - The government chickens are coming home to roost