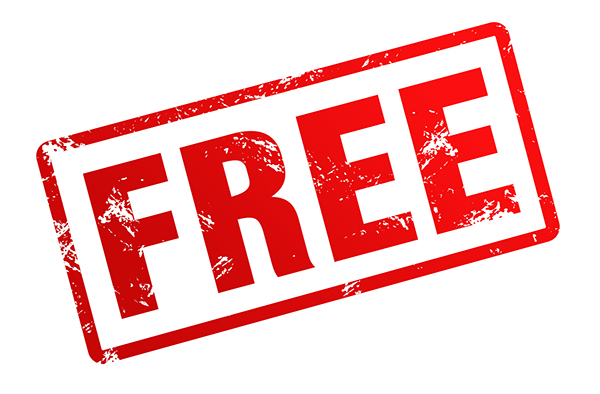 Reply to the comment left by Jeanluc Realtor at 27/08/2018 - 19:51
Except when all the (private) LLs have gone and there’s an increase in homelessness, they’ll not get away with slating the RSLs and corporates in the same way…Government won’t stand for it. Just a shame they don’t feel that way about us now.

I take your point but I was referring to the shops.
Shelter is a brand, and is vulnerable to losing income very suddenly should public perception change due to the actions of its staff, like Oxfam and Ratners.

I called our local Shelter office a few months ago I order to gain some support from them regarding initiatives to ease the local homeless problem.

I asked to speak to the manager and was told she was not available, so I asked if I could leave her a message to call me back, the chap asked my name and the capacity I was calling, when I told him I was a local landlord, he immediately replied “Sorry we don’t talk to landlords”.....

I was so taken aback by that appalling attitude that it left me speechless. It speaks volumes about them as an outfit though.

Reply to the comment left by Dismayed Landlord at 27/08/2018 - 21:25
I've had the same response from Citizens Advice of all places! Are LLs not citizens? I was actually after some assistance with a tenant, but they said they don't help LLs.

Clearly the war on Landlords spread out from Government and Shelter to other institution. I wonder when we will be publicly named and shamed, and refused basic services like NHS & public transport or banned to make an appointment with local MP (who is already against us as a public enemy No 1). All that it is going to end badly. And offloading the houses is not easy, nobody is buying (I wonder where are those FTB we stopped from buying?).

Like Shelter,CAB also proudly takes credit for the letting fees ban. Page 20 of CAB’s annual report 2019/17 has this:

“After 7 years of campaigning by Citizens Advice, in 2016 the government committed to banning all letting agent fees charged to people living in rented homes. We’re working closely with ministers, officials and stakeholders in the housing sector to make sure this change is brought in quickly and smoothly.”
https://www.citizensadvice.org.uk/Global/CitizensAdvice/citizens%20advice%20annual%20report.pdf

Reply to the comment left by Whiteskifreak Surrey at 28/08/2018 - 09:44
Are those the first time buyers that are so flush with money to pay their mortgage arrangement fees/conveyancing bill/searches & valuation charges etc. that they are having to look at porting deposits and capping them at three weeks rent because they...oh, wait...can't (according to the same government that insist on the above) manage to have two deposits out to to LLs during a crossover period whilst moving property.

Reply to the comment left by Whiteskifreak Surrey at 28/08/2018 - 09:44
South East London is certainly difficult at the moment. We had a buyer pull out 4 days before exchange after running us for 4 months.
The reason he gave was brexit. He was worried that the value of the property would drop.
Hey ho looks like a relet and another deed of trust to pass the income over to my better half.
On the matter of Landlords influencing government and society I think we need a miracle because until we can raise the numbers to support a cause (even a petition) we are dead in the water.

Reply to the comment left by Appalled Landlord at 28/08/2018 - 09:58
My office is opposite theirs in my town. They have turned away other LLs before too that are having issues with tenants and directed them to us...ha! 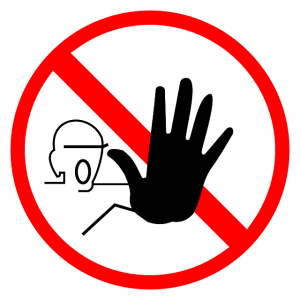 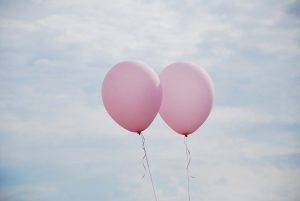 Figure plucked out of thin air?

Nottingham inspecting on average 3 houses per year per...