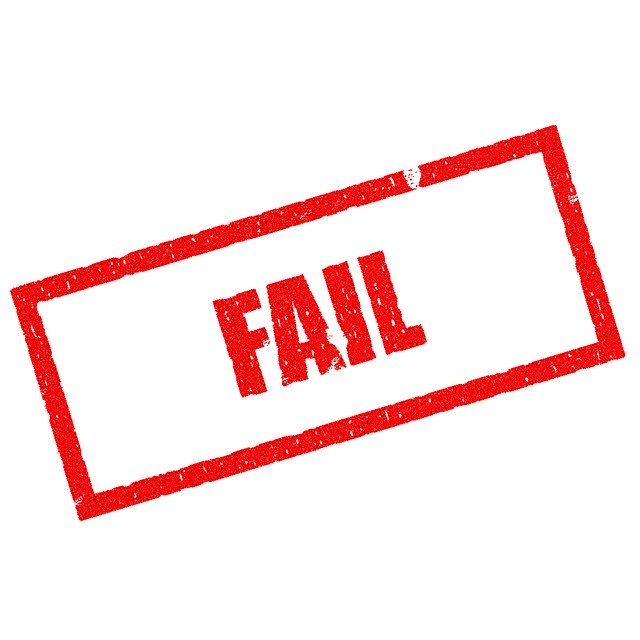 Delivering 300,000 new homes every year is a monumental task

The government will not achieve its pledge of delivering 300,000 new homes a year until 2028 at the current rate of progress according to research by StripeHomes.

The UK’s housing crisis is long-lasting and well-reported, perpetuated mainly by a stark lack of housing supply. For decades, ruling government parties have outlined ambitious housing targets to help pull the nation out of this crisis, but each and every time, they’ve failed to bring their plans to fruition.

However, the research by StripeHomes shows that based on historic performance trends, the government may have beaten this previous total in 2020, with an estimated 225,000 homes thought to have been delivered. If so, this will mean an overall increase of just 1,500 homes in almost 15 years.

By analysing historic delivery performance since 2005, StripeHomes has also looked at the estimated time frame required for the government to actually hit its target of 300,000 new homes per year.

Managing Director of StripeHomes, James Forrester, commented: “The government knows full well how bad the housing situation in the UK is, and they also know that delivering 300,000 new homes every year is a monumental task, not least at a time when global and local economies are in such flux following the pandemic.

“But if we’re waiting until 2028 to reach this much-needed target, we’re waiting far too long, especially when England alone currently has over 93,000 households in temporary accommodation and 1.1 million households currently on the waiting list for a social home.

“Finally, the availability of new  homes must also be matched by affordability. Yes, prices will fall slightly if supply is increased, but it’s more about ensuring that homes are built in the areas where they’re most needed and being made easily accessible to those people who need them.”

as a rough calculation by 2028 they will be about one million houses short of the target anyway.

“Finally, the availability of new homes must also be matched by affordability. Yes, prices will fall slightly if supply is increased, but it’s more about ensuring that homes are built in the areas where they’re most needed and being made easily accessible to those people who need them.”

we will be entering another Ice Age before they hit that target...!