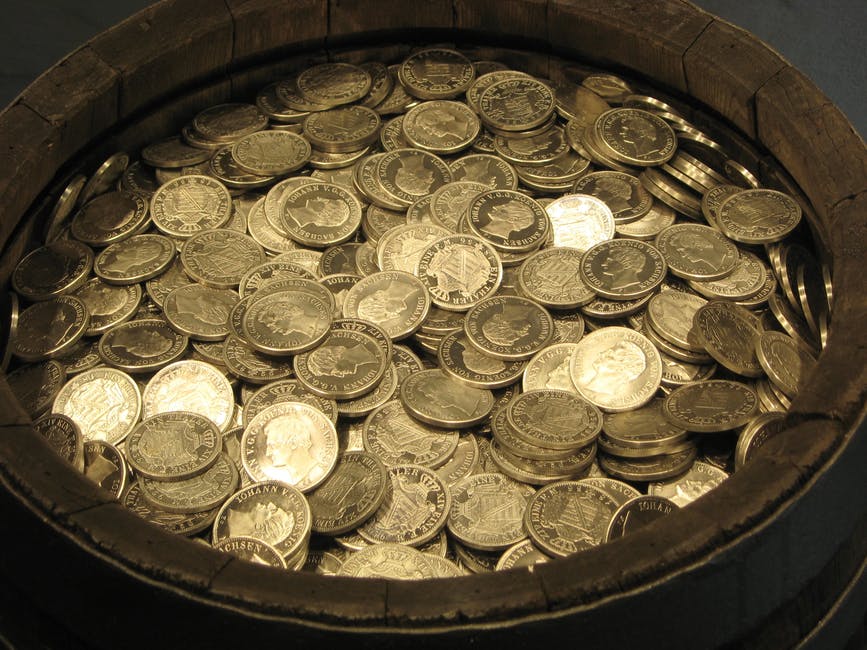 I must admit I never knew of such a thing as ‘Central Funds’. Perhaps P118 readers could shed some light on what it is and why we have it.

My company was issued an Abatement Notice for fly-tipped rubbish on a piece of land (read: separated off-road parking space) that I do not own. I used to manage the property the land is connected to, but either way it is not and has never been mine.

I could have simply called the council to point out their error, but they this is not the first, nor even the second or third times similar (incorrect) action has been pursued, concluding the only way to make them sit up, take note and do a better job in future is to cost them.

I appealed the Notice and won.

I requested costs and these were awarded “…payable from Central Funds…” which I took to mean the council’s general budget, as opposed to the specific department (Community Enforcement/Environment) that issued the Notice.

Several weeks have passed with no payment forthcoming.

I called the Court and asked what could be done. They didn’t know.

I emailed the council attaching both the Order and the Certificate of Assessment of Central Funds Costs.

I have just received the following reply:

I have been forwarded your unsigned email regarding the recent Order made by Grimsby & Cleethorpes Magistrates Court, in respect of your Companies costs regarding your successful appeal against a Notice issued by North East Lincolnshire Council.

You will note that the order states that your costs will be paid from Central Funds. This means that North East Lincolnshire Council has no financial obligation toward your company.

To pursue this payment further you will need to contact the Sheffield Magistrates Court who administer such matters. The address for the Court is […]

I hope you find this information of use to you.”

It would appear that ‘Central Funds’ is a pot of money that is available to the Public Sector to cover the costs of their cock ups!

Who knew? What an horrendously corrupt system we live under.

This council won’t have learnt a single thing. They issue these Abatement Notices, that have criminal sanctions if ignored, willy-nilly. I have since discovered they sent more than one of these Notices for the same issue at the same property. One was to my limited company and the other to another individual they believed might be the LL. The very fact that they have issued two, but more importantly one to a limited company and the other to an individual means that at least one of the Notices was incorrect as it is not possible for both a company and a individual person to own a property jointly. This is a blatant abuse of process!!

Is it even worth me taking the same course of action in future. It took three half days at Court (the first the LA weren’t prepared as they ‘didn’t know’ about the case, the second I turned up and won asking for costs, but was told a separate ‘costs Hearing’ would be necessary), plus preparation so wasn’t exactly free to me. I don’t even get a sense of satisfaction. And this is what sucks the most.

Even though I wrote the above, I have only just noticed the word ‘unsigned’ (“I have been forwarded your unsigned email…”). The council have a cheek as when sending written correspondence re the Abatement Notice never signed not put a name on the paperwork. It was all tailed off with ‘Enforcement Officer’. They have some nerve!!

Reply to the comment left by Luke P at 20/08/2018 - 11:11
I get that quite regular with the council, they don't put their name, so u have less chance of solving the query with the actual person that bought it up.

Reply to the comment left by Mick Roberts at 20/08/2018 - 11:14
I must confess it’s not the first time I’ve had it, Mick but the audacity to call me out on it (despite having my full company logo/email signature and having served the Abatement Notice on the company name) is astounding.

Reply to the comment left by Will stillman at 21/08/2018 - 07:54
Taking more care was pretty much my entire point. If Government are gonna insulate local authorities from their responsibilities when they make a mistake then they shouldn’t be surprised when one goes into special measures. I couldn’t get hold of Sheffield (where Central Funds are administered from) when I tried Friday. I will have another go this morning. So there are time limits too??

I don’t think nearly enough people know about Central Funds and how it shields inept Council staff from almost behaving as they please. Essentially they operate without impunity.