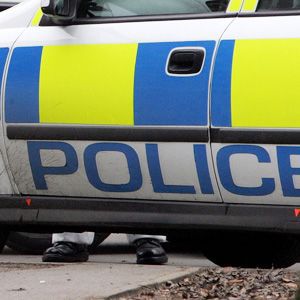 Buy to let couple’s row over money ended in murder

Buy to let landlord Michael Parkinson was allegedly stabbed to death by his wife after their property dream soured under financial pressures.

Jennifer Parkinson, 65, denies murdering her 63-year-old husband after a row at their home in Gosport, Hampshire.

The jury at Winchester Crown Court was told Mr Parkinson died in hospital after suffering three stab wounds in March 2010.

The couple had just moved in to a flat with sea views that they had rented out at Sanderling Lodge, Rope Quays, Gosport.

Nigel Lickley QC, prosecuting, told the court Mr Parkinson had worked as a head teacher but retired after suffering a nervous breakdown.

He explained how the Parkinsons, who were married for 10 years, had invested in the buy-to-let market, telling the jury the couple had a portfolio of 20 investment properties in Rutland.

They struggled with their finances because of rising interest rates and paying for flooding repairs that caused profits to drop.

Mr Lickley said Mrs Parkinson told police that at one point they were losing £4,000 a month and facing bankruptcy.

They lived in a motor home for a while which they used to travel around to collect rent from tenants.

Mrs Parkinson allegedly told police: “Properties caused rows and stress. He blamed me for going in to the buy-to-let market in the first place.”

Describing one argument, she said: “I would never want to kill my husband, I was just angry, viciousness, but never to take his life.

“I was hitting out but with a knife in my hand. It has never happened before.”

The court was told Mrs Parkinson stabbed her husband in the back and had not retaliated out of self-defence.

Our Portfolio Review calculator enables you to Number Crunch your portfolio to work out the break-even point and to help you to identify ways to reduce costs and improve viability.

The various and wondrous ways that tenancies end