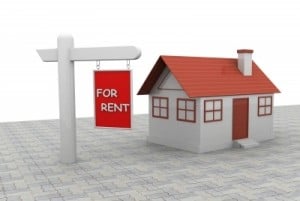 The buy to let mortgage market is set for changes as new lenders are ready to offer loans to property investors.

Santander was poised to start lending last month, but has held back blaming technology problems.

The bank had approached mortgage brokers with a 75 per cent loan-to-value deal for landlords with small portfolios of up to three properties.

The loan will come with a capped £1,000 arrangement fee.

Santander has hinted that the bank was to enter the buy to let market for months.

Barclays Bank is also upping the ante with a new range of buy to let mortgages through the Woolwich.

The bank wants a larger share of the landlord market and has hinted at increasing investment loans to around 10 per cent of Woolwich loan book.

David Finlay, intermediary director at Barclays, said: “We’re aiming to beef up our buy to let offering as the market offers good margin at an attractive level of risk.”

Another bank rumoured to have designs on the buy to let mortgage market is the Royal Bank of Scotland, but no official announcement has been made.

Speaking at a broker conference he said: “We believe TMW has about 30% market share while we think BM Solutions does around 40% and the Coventry about 10%.

“We’re awaiting Abbey’s entry into the market and I think that will shake things up – when it happens.”

By Castle’s figures, the rest of the market lends around 20% of total buy to let mortgages.

Total lending in the first six months of 2011 was £3.5 billion, according to the Council of Mortgage Lenders (CML).

That puts TMW’s lending at around £1 billion from January to June, BM Solutions at around £1.4 billion and the Coventry at £350 million. 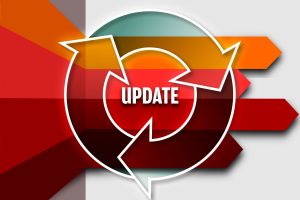 Get your next property project funded and appear on TV! 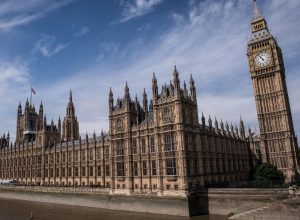 Initiatives government could take to support landlords and the market

Banks Pull the Plug on Lending for Student Housing

HMO mortgages out of favour? 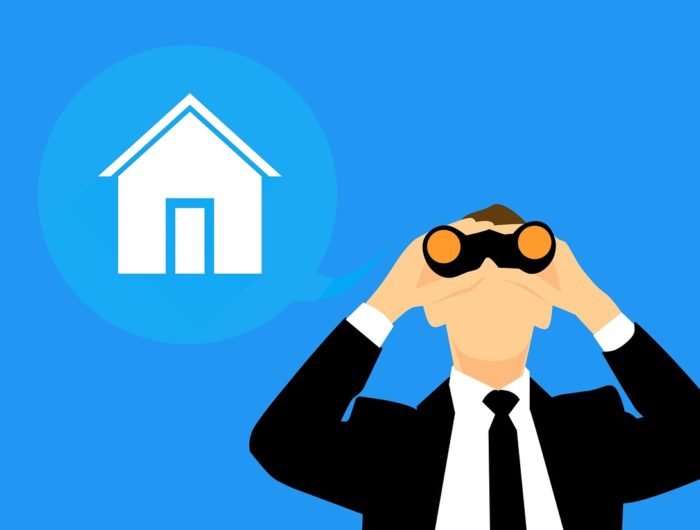 Is this a Cunning Plan?