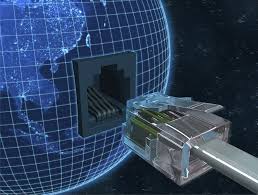 Is Broadband still necessary for HMOs ?

As a HMO Landlord I am seriously considering not providing Broadband services anymore or at least changing my current provider.

This service is included in the rent but regularly the tenants complain that the service is too slow and is inconsistent. It can be very time consuming sorting out any problems. When I call Talk Talk my current provider they seem not to be interested and their service is poor in my experience.

I wonder as most tenants have mobile phones and use laptops for the internet. They could buy a 3 or 4G dongle to connect to the internet and I could do away with line rental and broadband.

Can any landlords with 5/6 bed HMO’s recommend a different provider that they have had good internet connection and service from?

First thing to bear in mind is that nearly all services are delivered over mostly or entirely BT owned and managed equipment. As far as I know, all fibre service is delivered over BT infrastructure**.

When a problem occurs it is nearly always BT's fault.**

Getting BT to *ACTUALLY* do anything IMO is extremely difficult - especially via the third party that is your contracted broadband provider.

When researching new broadband providers I have always found these guys:

to offer a superbly reliable source of information on the subject.

Though absolute speed is not absolutely everything.

[** Virgin broadband where it is delivered over cable with their TV service is an exception to this. OTOH, my experience suggests that their call centre is almost as bad as TalkTalks and I am genuinely surprised at the reports of good service from them on here.]

My experience goes back to being a recruit to the very first public BT ADSL trials in West London plus I used to run a company that procured broadband services on behalf of its non-tech savvy customers (care homes) as a service to help them out with our internet enabled software.

The hands down winner for reliability in all my years of experience and several hundred broadband installs for customers is Zen.

Downside: the Zen call centre / help line is not 24x7. (But then you won't need it very often hopefully...)

Upside: Zen offer a free dialup service for emergencies that will allow fault reporting by email thus avoiding the typical Catch-22 in this scenario and will also allow the sending and collection of email generally (but will not, obviously, support the downloading of movies unless you are a very very patient person indeed!)

Downside: Zen are not the cheapest, but then the actual (really rather modest) cost difference will be irrelevant to a property business given the size of an HMO budget.

General broadband fault upside: most faults clear themselves after a while as automated procedures at the exchange detect and reset errant hardware without any human intervention (indeed this is a necessity given BT's standard non-approach to reports of faults!).

I don't change my personal home broadband provider very often as I stick with one until they let me down but over the many years now I have used:

Be - outstanding, but bought by the hated Sky so ditched as a matter of principle (but also Sky have a customer service policy of not publishing any way whatsoever of getting in contact with them!)

Zen - current provider. (I didn't use Zen at home before because Be were already in place and I was very happy with them since before we started supplying Zen to our trade customers)

I have no connection with Zen but I think their continued ascendency in this market is not unrelated to the fact that they remain an independent privately held company. just as Eclipse and Be were when they started out (though to be fair to Be their service did not suffer when they were originally bought out by O2 - only later when O2 sold them onto Sky).

And finally, don't skimp on your router. Get a decent one - such as the Vigor 2860 series available from here: http://www.draytek.co.uk/products/business/vigor-2860. That particular router is future-proof in the sense that it will handle both conventional ADSL and fibre come the day when BT roll past your door with it. The simple addition of a reasonably cheap USB modem dongle (available from the same outlet) will also allow you to configure things for "seamless" roll-over to the free Zen backup POTS (Plain Old Telephone Service) dial-up line for emergencies. The same router can also be configured remotely over the internet - although I would suggest that this is an advanced subject to be attempted only if you fully understand the substantial risks involved. Oh, and the power supplies on Draytek / Vigor kit don't blow-up after a few years (months? one day after the guarantee runs out? but not until they have caused several months of extremely unreliable and difficult to isolate problems beforehand) either.

Installing a decent router reaps oodles of benefits in terms of flexibility (rate limiting individual connections so that no one user can hog 100% of the bandwidth for example amongst many others) and reliability.

Would you like to be able to remotely reboot the router in your HMO from the comfort of your own office for example? (Not that you will need to do this very often with a Vigor mind you. 🙂 )

You won't regret it as the saying goes. 🙂

Lastly - a word on size - yes, size really does matter (I know this won't be a surprise to a certain segment of the population already!).

A Vigor 2680 will *likely* prove adequate to provide decent WiFi coverage to a large house (especially if installed sensibly somewhere high up and in the middle of the premises) but certain very large or perhaps unusually long and thin properties are going to need to take a step up to full-blown industrial grade WiFi access points to get adequate coverage. Remember that most cheap routers offer only the bare minimum in terms of WiFi coverage and will often fail to provide sufficient power to adequately cover larger properties (like large HMOs, small hotels, or even, care homes for example). Inadequate and worse, intermittent inadequate, coverage is a frequent source of enormous end-user frustration.

I have no connection with any of these companies (Zen & Draytek / S.E.G. included) other than as a sometime satisfied customer (excluding the hated Sky of course!).

My credentials are 38 years man and boy as an electronics designer and software engineer and latterly as a property investor (since 1986) - though none of my properties are provided with free WiFi as I do not have any HMOs in my portfolio. Care homes however are like large HMOs on steroids. 🙂 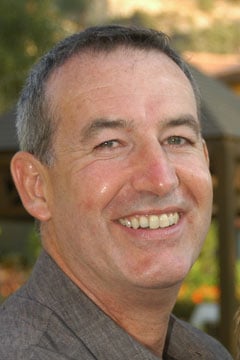 Badger is right about getting a good router if you are experiencing problems and the Draytek 2860n is indeed very good. I owned a 2820n for many years but sold as it didn't support fibre.

I have used Andrews and Arnold (AAISP) at home for many years but they are expensive for home use, but like Zen Internet they are among the best.

It was AAISP that finally sorted out my HDSL problems after BT failed for 4 months to even connect.

My IT engineer suggested Plusnet unlimited, as is is a BT product but without all the uneccessary frills

Hi Angus, as a HMO landlord myself, I think wifi broadband is an esstiantial usp that most tenants expect, I am also a distributor for Utilty Warehouse & have installed their broadband service in most of my properties, & have not received any complaints from tenants in re; slow connection etc! Seems to be very reliable, if you would like more info then please email me & I will be happy to advise? Regards Philip at savvalet@yahoo.co.uk

Like Philip, I also use Utility Warehouse for my home and for all my HMOs, and again like Philip I've had no problems with them and was so impressed by their service and savings that I became a distributor for them. 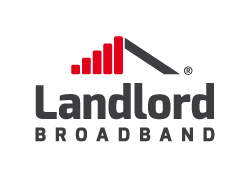 I am writing from Landlord Broadband. We specifically provide broadband and Wi-Fi for Landlords and HMOs around the country.

Based on your current issues, please see below how our service differs from the high-street providers:

We have a Tenant Support Desk for your tenants to call (free of charge) if there are any technical issues or queries so that the landlord does not have to field any questions. We liaise directly with the tenants as they are the people that would be using the service.

We are happy to provide more information on our service or answer any queries you may have. 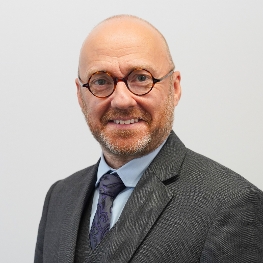 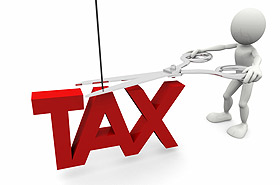 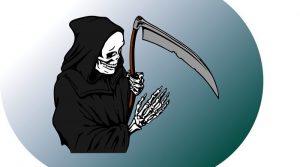