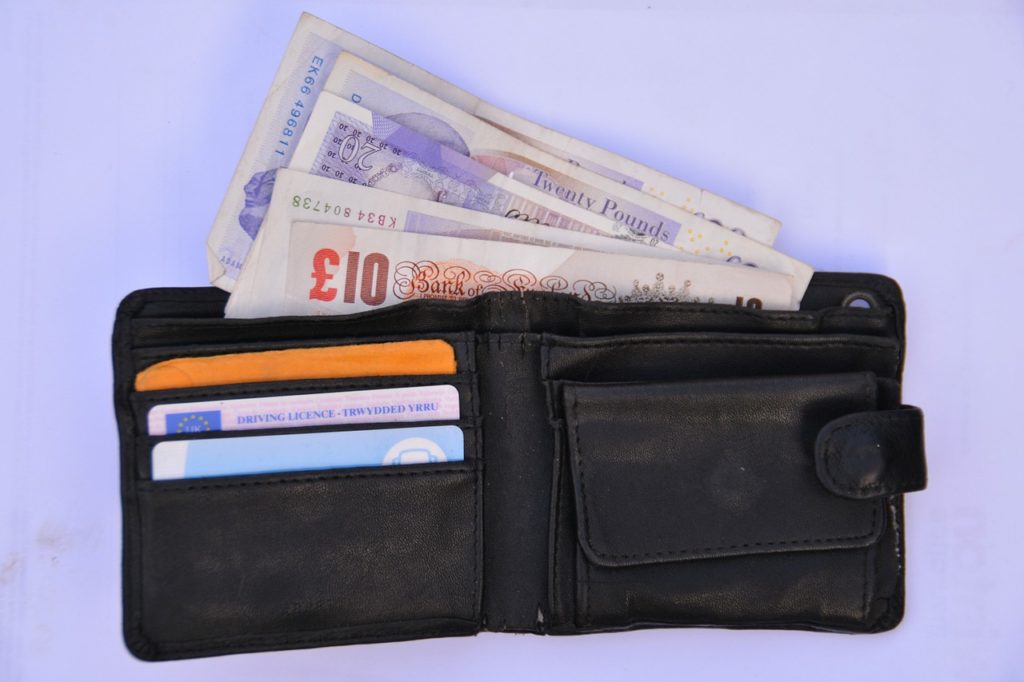 Bank of England survey of attitudes to inflation and interest rates

This news release describes the results of the Bank of England’s latest quarterly survey of public attitudes to inflation, undertaken between 8 and 9 February 2019.

Q: Median expectations of the rate of inflation over the coming year were 3.2%, remaining the same as in November.

Q: Asked about expected inflation in the twelve months after that, respondents gave a median answer of 2.9%, up from 2.8% in November.

Q: Asked about expectations of inflation in the longer term, say in five years’ time, respondents gave a median answer of 3.4%, down from 3.5% in November.

Q: By a margin of 56% to 6%, survey respondents believed that the economy would end up weaker rather than stronger if prices started to rise faster, compared with 53% to 9% in November.

Q: 49% of respondents thought the inflation target was ‘about right’, remaining the same as in November, while the proportions saying the target was ‘too high’ or ‘too low’ were 22% and 13% respectively.

In the next year I think the only risk of an interest rate rise comes from a significant drop in Sterling causing price led inflationary pressure if something unexpected catches the markets off guard. eg an accidental no deal or other world events.

Be a guest of Mark Smith (Barrister-At-Law) - Croydon

Why do landlords carry the blame for intentionally homeless tenants?