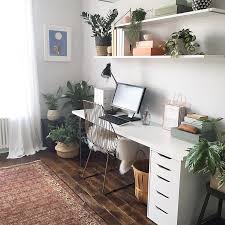 A few years ago the following were published on P118:
June 2012: https://www.property118.com/claiming-home-as-office-expenses-for-landlords/29305/

Has anything changed since then?

This was Neil Barlow's original response back in 2013:

Landlords may make a claim for using part of their home as an office when dealing with their rental portfolios, although if a letting agent is managing the properties it may be difficult to justify a claim. The claim is to cover the cost of light and heat, rent (or mortgage interest) and rates, general household repairs, home telephone, and use of private office equipment.

Assuming you are managing the properties at home, HMRC will normally allow £2 per week without raising any enquiries. As you have claimed more than this you will need to justify the claim by reference to the actual costs and time spent working on the business at home. The following links to the HMRC website provide details of the calculation and examples:

It is also worth noting that from 6 April 2013 the following new rates apply for use of home as office which HMRC allow you to claim based on the hours worked in the business:

Also remember you may claim as a tax deduction 45p per mile for business miles travelled in connection with your rental business.

A good accountant should make these claims for you and have the information to back up the claim should there be any questions from HMRC, therefore giving the taxpayer piece of mind. And their fees are also tax deductable!

I have now checked the current .Gov site and it says:

"Specific deductions: use of home: examples

If there is only minor use, for example writing up the trade records at home, you may accept a reasonable estimate without detailed enquiry.

The following examples are a guide only and intended to demonstrate the principles to be applied. The examples are not intended to be prescriptive; each case will be dependent on the facts.
Example 1

Angela writes up her trade records at home. She uses a room solely for trade use for a short period each week. She estimates that £104 covers the cost of the proportion of the establishment costs, plus the electricity for heating and lighting.

Although the claim for £104 is obviously an estimate of £2 per week, the claim is small and reflects the facts of the case. It is a reasonable estimate of the expense incurred. No enquiries are necessary.
Example 2

Bill runs a small business. He uses one small room at home as an office, exclusively for the purposes of his trade. The room represents 5% of the floor area of the house.

His total claim is £240 (plus the business proportion of his phone bill).

Although Bill has apportioned his electricity bill by floor area rather than usage, the amount claimed is small and there is nothing to suggest that his business use is significantly greater or lesser than his private use. It can be accepted as a reasonable estimate.
Example 3

Bert runs a small business. He uses the spare bedroom at home as his office except for a week at Easter and a week at Christmas. All he does is to write up his records, once a week.

The house has 10 rooms. Bert calculates that his trade expense, based on 1/10 of the total costs would be £450. Bert recognises that this is far too much for what he actually does at home.

Bert estimates that £104 covers the cost of the proportion of the establishment costs, plus the electricity for heating and lighting.

Although the claim for £104 is obviously an estimate of £2 per week, the claim is small and reflects the facts of the case. It is a reasonable estimate of the expense incurred. No enquiries are necessary.
Example 4

Chris is an author working from home. She uses her living room from 8am to 12am. During the evening, from 6pm until 10pm it is used by her family. The room used represents 10% of the area of the house.

The fixed costs including cleaning, insurance, Council Tax and mortgage interest, etc total £6600. A tenth of the fixed establishment costs is £660. For the purposes of fixed costs, one sixth (4/24) of the use by time is for business, so Chris claims £110.

Her itemised telephone bill shows that a third of the calls made are business calls. She can claim the cost of those calls plus a third of the standing charge.

She has a broadband internet connection which she uses for research purposes as well as for private use. Two thirds of the time spent online is for business purposes, so that two thirds of the monthly charge is allowable.
Example 5

The facts are as in example 4.

Chris has some work done on the house. She has the exterior painted and at the same time has the dining room re-decorated.

What, if anything, can she claim as a deduction?

The exterior painting is a general household cost. She can claim a proportion based on business use.

Chris does not use her dining room for business purposes. The cost of redecorating the dining room is not an allowable expense.
Example 6

Gordon, an architect, dedicates a room solely for use as his office between 9am and 5pm daily. The room contains a workstation, office furniture and storage for his drawings. He uses the room for an average of 4 hours each day, though often this is spread over his working 8 hour day as he has a number of regular site visits to make. In addition it is not uncommon for Gordon to accommodate clients in his office to discuss plans, outside of normal hours.

The room is available for domestic use outside of business hours and his family regularly make use of the room for around 2 hours each evening.

After apportioning costs by reference to the number of rooms in the house, Gordon calculates the room uses £300 of variable costs (electric and oil) and £600 of fixed costs (council tax, mortgage interest, insurance). In apportioning these costs by time Gordon claims £680 in total, made up of 4/6 of variable costs (£200) and 8/10 of fixed costs (£480).

The claim equates to 75% of the total costs attributable to the room (£680/£900), which Gordon views as a more straightforward but equally reasonable basis for future claims, should his circumstances remain unchanged.
Example 7

Bill entertains a number of customers at his home. Each time he hires caterers and also a firm of cleaners.

Although Bill has used his home for trade purposes, he cannot claim any of the costs as there is legislation that disallows entertaining costs - see BIM45000 onwards." 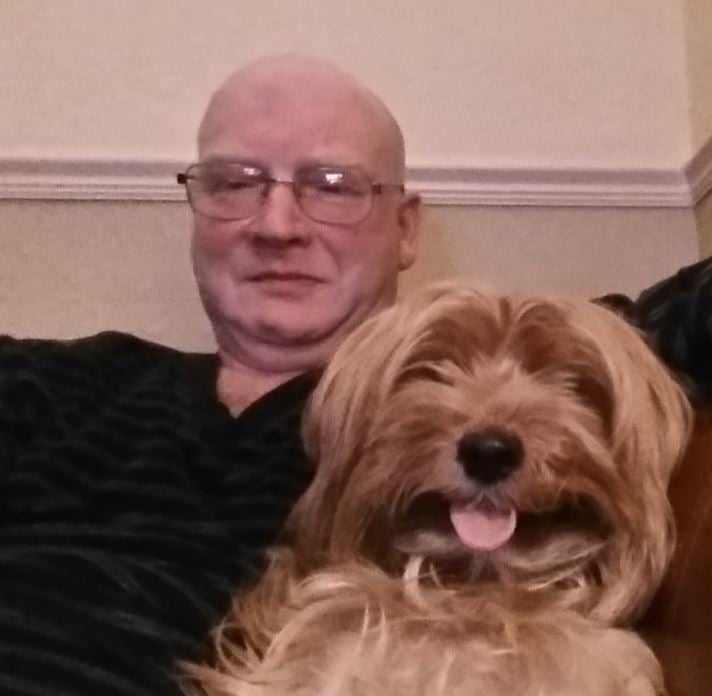 A crucial point it seems to me has been made by Puzzler above.

I would be very weary of claiming space in my main residence as office space in order to save a few bob on income tax. If the house price rises rapidly for any reason and you want to sell you could possibly find that the extra CGT you have incurred will be far more than the few bob you have saved by claimimg relief on an office.

This is how it seems to me but I would be very happy to be proved wrong.

That's only true if you claim *exclusive* use of the room. Keep a TV in the corner and you are OK (unless watching the cricket is part of your business.)

There was a post on an earlier thread from Mark Alexander that "claiming £4 per week would not be investigated by HMRC".

Then we have the response from Neil Barlow that includes "25 hours or more per month = £10", which is less that Mark's figure, and suggests that we need to record all the time spent on lettings activities in the home to make a claim, and cannot claim for a month in which we spent fewer than 25 hours.

And than in your second post there is a different approach from HMRC that may or may not be applicable only to trades (which lettings is not).

So, overall, I am confused as to what landlords can claim and what records (if any) they need to support that claim for the current tax year.