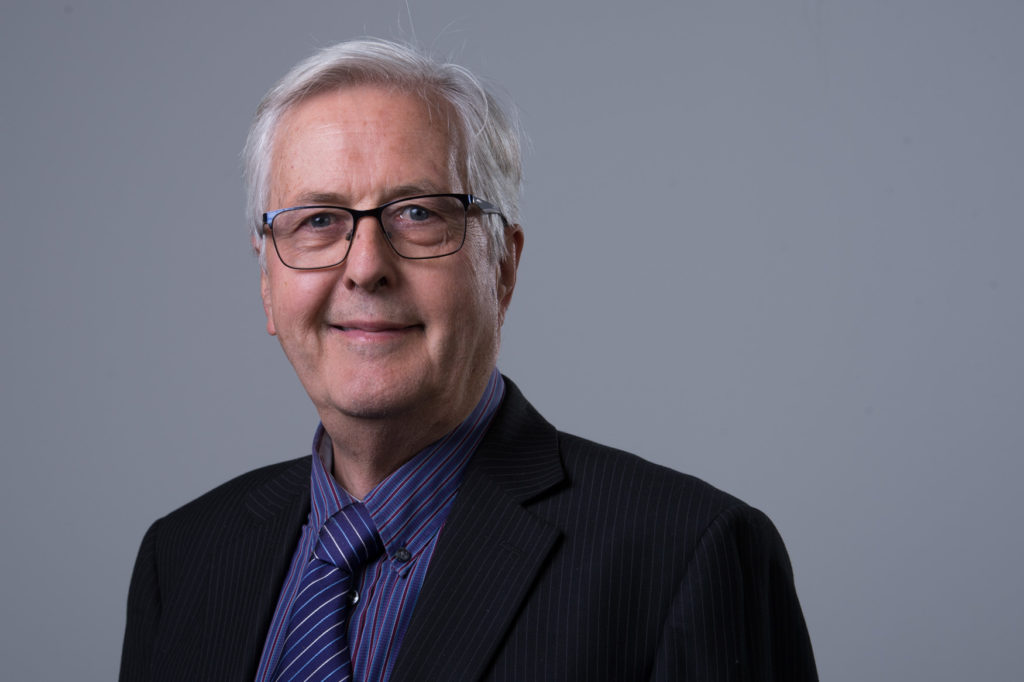 Will a wave of deposit protection cases hit a specialist Housing Court?

The Government recently launched a consultation on setting up a specialist Housing Court in England to try to speed up the legal process for both landlords and tenants.

Since it launched there has been lively debate, but what has been largely left out is the very recent experience for tenancy deposit-related rulings of a similar specialist Court in Scotland; through the Scottish First-tier Tribunal.

In England, landlords who take deposits from tenants with assured shorthold tenancies (ASTs) must protect the deposit with one of three government-backed protection schemes within 30 days of receipt. Under the current system, landlords who fail to comply with the law can be liable for a penalty of between one and three times the deposit value if the tenant raises the matter with the County Court, but only a handful of cases each year seem to go through this system [although some cases may go unreported].

In Scotland, the deposit must be protected within 30 working days from the start of the lease, and until January of 2018, tenants would need to raise a claim for non-protection in the local Sheriff Court. As in England reported cases on deposit protection were few and far between.

However, since January 2018 all deposit-related cases are now heard by the Scottish First-tier Tribunal along with other housing cases that used to be heard in the Sheriff Court.

The introduction of a specialist and free-to-access Tribunal in Scotland has led to a dramatic increase in the number of deposit protection cases with 91 cases having been decided since January 2018.

Martin Partington CBE QC, pictured above, Chair of Tenancy Deposit Scheme (TDS), has been surprised with the high volume of cases in Scotland. He said: “The sheer volume of cases in the Scottish example demonstrates that there’s an appetite for a specialist Housing Court that includes tenancy deposit matters.

“If we extrapolate the Scottish figure for the size of the English private rental market, the same system could potentially see around 1,200 cases a year coming into the specialist Housing Court that is proposed.

“The First-tier Tribunal system in Scotland has undoubtedly encouraged tenants to ensure that their deposits are protected and provided a straightforward, clear and importantly free method to seek recourse.”

Of the 91 cases heard by the Scottish Fist Tier Tribunal this year on deposits, 88 involved landlords, and three involved agents.

A total of 19 cases were dismissed during 2018. In some cases, the application was received after the three-month cut off period after a tenancy ends, in others where the applicant did not attend the hearing, and in some cases where the court ruled the case was not upheld.

In 72 cases the FTT awarded a total of £45,974.38 in penalties (including return of deposits and penalties above the deposit value). Most of the cases related to landlords not protecting deposits at all or in some cases late. Many of landlords pleaded ignorance of the law but ultimately – as is also the law in England – landlords who take a deposit are obligated to protect it correctly.

So what are the implications of this for England? Partington added: “With roughly 4.8 million homes in England[1] being rented privately, and the majority of those taking tenancy deposits, it’s essential that tenants and landlords understand their rights and responsibilities.

“The vast majority of landlords abide by the rules, but for tenants renting from those who don’t, there should be access to a court to ensure their deposits are protected and to seek compensation. If we take the Scottish experience and extrapolate it to England this means we might end up seeing up to 1,200 cases a year on deposit protection coming to a specialist Housing Court in England.

“The Scottish cases predominantly to relate to landlords; most of whom said that they were unaware of the legal position in relation to deposits. In our experience almost all agents and professional landlords understand their legal obligations but many smaller, accidental landlords can struggle with compliance.

“The Scottish experience is that a specialist Tribunal with free access does encourage tenants to successfully bring cases and it is likely that the development of a similar system in England would have the same impact. ”

The consultation on the case for a Housing Court opened on 13 November and will close on 22 January 2019. Further information is available here.

Further information on TDS is available at www.tenancydepositsheme.com

Further information on the Scottish First-tier Tribunal and its deposit-related cases is available at www.housingandpropertychamber.scot

Can only be good if it does: cut out no-win-no-fee firms and make it easier for tenants to take bad landlords to court.

Reply to the comment left by Michael Barnes at 14/12/2018 - 15:35
And good ones who may have made a slight error in the paperwork…..nice. Any mechanism that supports in anyway the current status is bad. Seriously bad.

The need for a special court goes beyond just deposits to the whole system of repossessions. The current system is creaking at the seams which longer and longer periods before the actual possession. This is due in my experience to the increased load on a smaller County Court system. Whereas there used to be two courts to cover the City and parts of East London there is now one with reduced staff.

Reply to the comment left by Michael Barnes at 14/12/2018 - 15:35Why do you assume “bad landlords”
There are good and bad tenants also however this new court system once again looks to be weighted against the landlord 😡

Reply to the comment left by Julie Scope at 15/12/2018 - 19:50
No, I was wrong. The problem isn't bad anything or anybody, it's delay which for landlords means a financial loss and for the tenant, bad or good, a rent free period and for the relevant homeless persons department a breathing space. If the paper work is correct and the S21 is bullet proof the only problem is then delay.

Reply to the comment left by Michael Barnes at 16/12/2018 - 19:20
Can only be good if it does: cut out no-win-no-fee firms and make it easier for tenants to take bad landlords to court.

The current set-up of the First Tier Tribunal in Scotland is probably one of the best initiatives by Scottish Government affecting the PRS, in providing an easier and quicker legal recourse than the Sherriff Court. That said, the number of cases is much higher than envisaged and the time to resolve disputes still too long, but heading in the right direction. Web page link attached, from which the outcome of cases heard may be read.
https://www.housingandpropertychamber.scot/