Using the rent to keep up with the Jones’s

Yesterday morning I attended a successful High Court eviction in North London, which will appear on our next series of Nightmare Tenants, Slum Landlords. The tenants owed £16,000 in rent. After much procrastination and protest, they finally left the property.

The tenants had failed to pay rent for eight months. They had delivered excuse after excuse as to why they aren’t able to make the payments. Yet they had a house filled with all the latest technology, gadgets and gizmos. They also had a brand new car. They really appeared to be living the high life.

Even after all these years, this case made me angry. Just because they didn’t own that home, it did not mean they had a right to expect someone else to fund their lifestyle and enable them to treat themselves with whatever they want. Rent, like a mortgage, should be the single most important payment that a person/couple makes each month.

The couple who rented this particular property were both school teachers, they had children of their own and were renting a well maintained family home. They had passed their reference checks and on paper, appeared to be ideal candidates to rent the property, at £2000 a month. Sadly, that was not the case.

Forcing someone to leave a property is never a nice situation, and particularly at this time of year. But how can two fully grown adults with responsible jobs not understand that the situation they find themselves in is not the fault of the landlords, but a consequence of their own actions? It was as if they genuinely didn’t think they would have to leave the property. They simply didn’t think this day would come.

We see all types of circumstances in the field of eviction, and it can often be difficult not to feel some kind of emotion, especially when there are children involved. This is especially true when people have hit hard times and there are genuine reasons as to why they have fallen behind with rent payments.

These tenants were nothing like that. They were manipulative and irresponsible. The couple used excuses to tug on the heartstrings of this particular landlord and he gave them extra time over and over again. Finally, as a result of the financial strain the landlord has been put under from not receiving rent, he is being forced to sell the property.

Rent is a responsibility, and more people should treat it as such, rather than a choice. Yes, lots of people want a nice home filled with lovely things. But you can’t just have whatever you want in life without paying for it. Renting a property is no different.

If you need our assistance with tenant eviction please complete the form below:

I would definitely get an attachment of earnings on these tenants - both of them if possible. As they have proper jobs I would imagine their employer would be ordered to deduct about a hundred pounds each a month. So the landlord could get up to 2,400 a year back. It takes a while but I would say this is a very promising case for an attachment. And I would also ask for interest (something I regret not having done with my cases).

This demonstrates that you can't afford to simply assume that because someone's a professional, and apparently respectable, they will make a good tenant.

This isn't about tenants v landlords, well off v poor, benefit claimants v professionals, this is about exploiter v exploited - i.e. those who feel they are entitled to take from others, with little or no regard for the consequences for those they exploit.

Unfortunately, people from ALL walks of life can be exploiters - they don't walk around with signs on their foreheads (though I believe there are more subtle give aways, if you know what to look for).

And to any landlord detractors reading this, GOOD landlords are not exploiters - they provide decent accommodation and shoulder a large responsibility and financial burden.

It puzzles me that somebody who paid bills previously (to pass credit checks) should decide not to pay their rent. I would be interested to hear if any further information was discovered as to the reasons for the change and not paying the rent.

Yes, and I'd like to know if these people were interviewed by the landlord, or by a very experienced and thorough letting agent as part of the application process, and if so, what might have been overlooked? 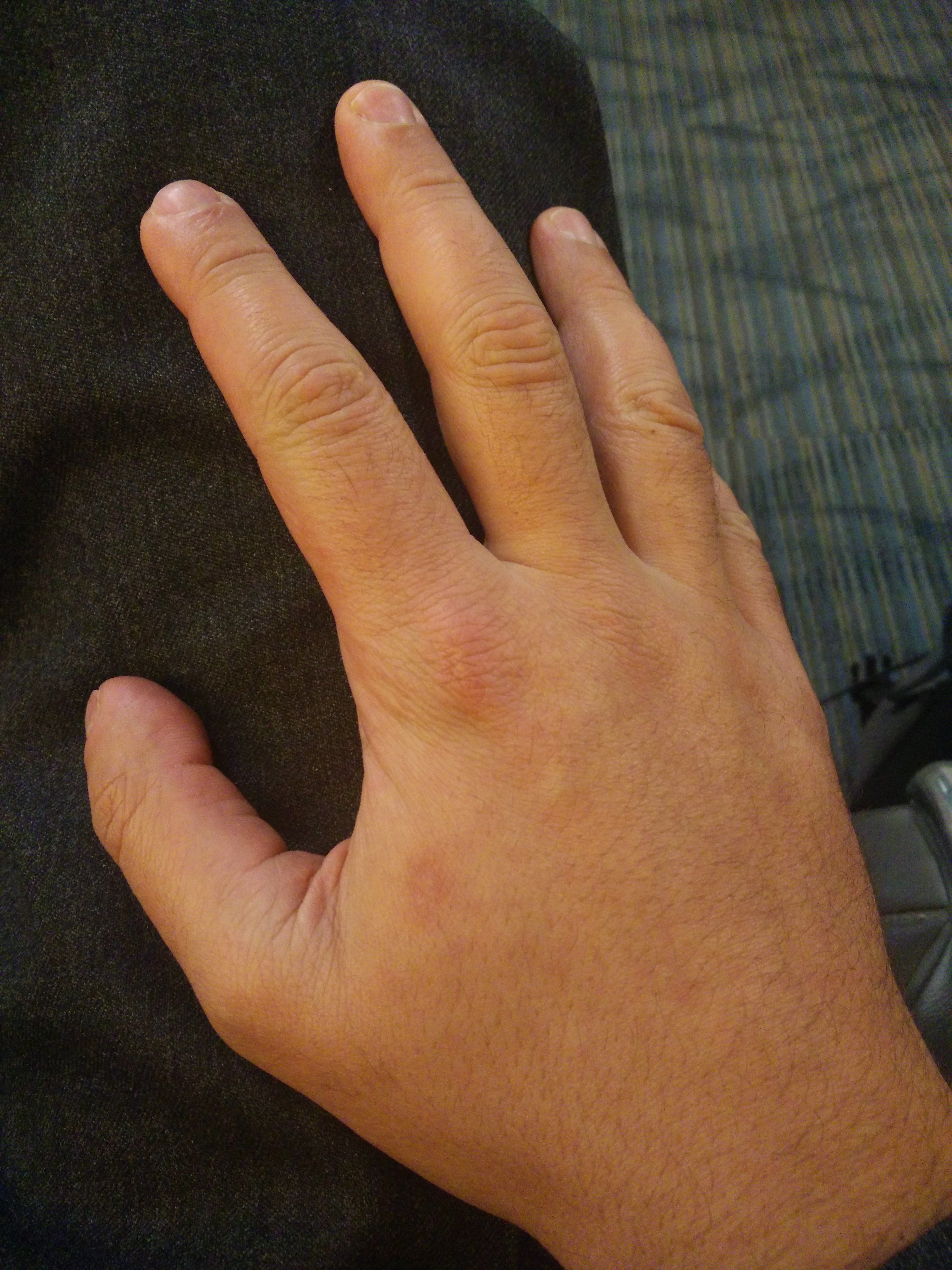 When you meet these guys, they look trustworthy to you. There are the tenants that you want to occupy your property.
The tenants went through screening and credit check found them to have A ratings.
The thing is, the tenants relocated back from Abu Dhabi and although both have a UK passport, I bet the credit check companies don't check your credit rating from your country of origin. I bet they fled from debt they had in Abu Dhabi.

I've been looking in more depth at tenant referencing lately (one of my current tenancies is coming to an end soon) and as you say, a lot of agents seem to be happy with a cursory check where no negatives are revealed and don't bother checking anomalies or running more in depth checks.

I'm very risk averse about new tenants as I simply can't afford to take someone who might run up arrears or cause damage, in common with most small landlords.

100 pound a month as part of attachment of earnings would take way more than 6 years to recover the whole debt.

This is one of the problems that the law really has no teeth. By the time the tenant is evicted, months go by the the debt accrues.

I also find that debt collection on tenancies (as opposed to businesses) is useless. People in debt don't have valuables to cover their debts. There is nothing to threat them with. What, we'll take your TV? Your surround? Waste of time. During the debt collection period, their debt continues to accrue.

But 100-200 pounds a month is not to be sniffed at. For me it would be like getting all my coffees and some of my wine every month for free (well, not for free as it's my money). Also, when you receive all the money back that you were owed the anger abates. When you don't, the anger can fester.

200 per month is a good amount that I wouldn't take lightly.
I am not giving up on AOE. I promised myself that I would haunt them as they haunted me and got me into debt.

I have been using Tenant Referencing for many years. Most effective referencing service around as they do not rely on tenant provided information.
http://www.landlordreferencing.co.uk/

Agency not a redress scheme member and Trading Standards okay about it!

Renting out to prospective buyer?