The number of tenants in severe arrears has risen to a massive 100,400 as rents continue to rise while the economy and jobs falter. The latest figure is 24% higher than the same period last year.

According to the Tenant Arrears Tracker by Templeton LPA, part of LSL Property Services, the first quarter of 2012 had 7,000 fewer tenants in arrears of two months or more than the quarter just gone. While the amount of tenants in severe arrears has risen, the general level of tenant arrears has dropped as 1% more rent was paid on time than the previous month. By the end of April, 9.9% of rent was paid late, with 8.9% of all rent unpaid or late by the end of May.

Paul Jardine director and receiver at Templeton LPA explained more: “The wider rental market currently includes a much higher proportion of financially comfortable tenants who would have been buyers before the initial credit crunch, reining in general arrears across the market as a whole. However, this will be no comfort to the growing minority of tenants several months behind with their monthly rent cheques. As mortgage finance remains difficult to secure, the contrast between better­ off frustrated buyers stuck in rented accommodation and renters in severe arrears will grow starker yet, and the number of tenant evictions is likely to increase.”

With arrears rising, so too has evictions. The last quarter saw a 6% rise on the previous quarter, as 26,060 eviction notices were given. Compared to the same period 12 months ago this is a rise of 5%.

These arrears are yet to impact on the landlord’s ability to pay their buy to let mortgage, according to Paul Jardine though.

“The rising level of severe tenant arrears has yet to filter through into buy­ to­ let arrears. In fact, buy to ­let mortgage arrears have been steadily falling since the Bank of England reduced interest rates in 2009.

“Buy‐to‐let mortgage arrears data sourced from CML landlords have been enjoying historically low mortgage payments, which has cushioned the blow of late rent payments, and many have met the lower mortgage costs with money set aside from slush funds, or rental guarantee schemes. However by necessity an increased number of landlords have had to resort to court orders to remove tenants in long­-term arrears, and this has increased. While landlords’ mortgage arrears are unlikely to rocket up until the interest rates are hiked, rising tenant arrears and an unsteady labour market will provide upwards pressure.”

David Brown, commercial director of LSL Property Services added: “The average landlord hasn’t seen anywhere near the level of capital gains they did a couple of years ago, and the onus is firmly on rental income as the main driver for annual returns. In this environment, late or non payment of rent is even more of an issue for investors, and it’s not uncommon to see landlords be flexible on the rent at the outset of a tenancy to secure renter with the strongest evidence of sound finances and affordability.” 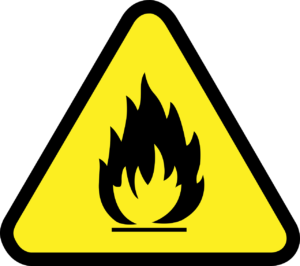 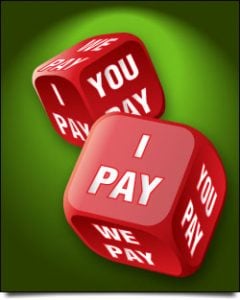 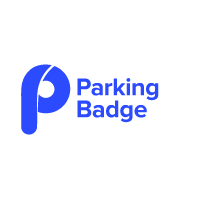 Landlord in Scotland banned from letting