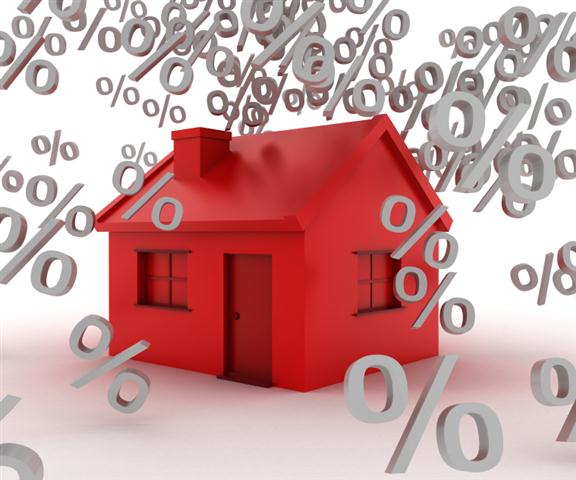 Stamp Duty set to triple for 10% of UK home buyers

Around 80,000 people in England and Wales, 10% of the market, could find themselves paying three times more Stamp Duty this year as the average property price looks set to breach the £250,000 mark.

Hailed as Britain’s least favourite tax, when first introduced in 1984 the charge was cut and dry. An average priced property, which was then £29,106, incurred no SDLT and properties over £30,000 were subject to a 1% charge. In 1997, stepped bands were introduced and, despite property prices having increased, the point at which the tax jumps from 1% to 3% has remained at £250,000 ever since.

“Should the band not be reassessed, there are two possible consequences. A bunching will occur at £250,000 which will prohibit the fragile recovery of the market, depressing house prices with the frightening prospect for negative equity and even repossessions. Home owners might also choose not to ‘trade up’. Another blow to ‘Generation Rent’ for whom the average size of a deposit is now £67,488, almost 8 times the average of £8,716 paid in 1997 when stepped Stamp Duty bands were first introduced” comments Naomi Heaton, CEO of London Central Portfolio.

It is reported that the Government base their analysis on data from the Halifax and Nationwide, who together only represent a third of the mortgage market. These are mainstream high street lenders whose analysis puts average prices well below the actual averages demonstrated by HM Land Registry. As such, the Chancellor might be completely unaware of the Stamp Duty knife edge which average prices are teetering on.

With the March Budget fast approaching, changes to Stamp Duty will be high on the Government’s agenda. Rumours are circulating though that, rather than re-evaluating the £250,000 threshold, Osborne might increase Stamp Duty by 1% across the higher bands as an additional revenue raiser and populist pleaser.

Increased SDLT across these price bands would be just as bad news for the economy and property market as leaving the 3% threshold at £250,001. Last year, the SDLT rise in the £2m plus sector resulted in a 30% collapse in transactions. LCP calculates that a similar fall in transactions of properties valued between £500,000 and £2m on the back of a 1% increase in Stamp Duty, would result in a net loss of £202m in tax receipts over one year for an already beleaguered UK economy.

Such a move would be another raid on the Capital, where 45% of the transactions over £500,000 occur. Property owners in Prime London Central already pay their fair share. They contribute 27 times more Stamp Duty to the Exchequer on each transaction, paying on average £67,505 compared with £2,500 in the rest of the country.

The Chancellor must move quickly to reassess the UK’s Stamp Duty situation. A recovery in the domestic property market will only be good news if the 1% Stamp Duty ceiling is also raised. For any buyer, finding an additional £5,000 is a big ask, especially in the current climate, and for first time buyers, it could be the difference between renting and owning. The Government should not continue edging up Stamp Duty percentages, as they have over the last 16 years, without taking into account rising property prices, inflation or the impact on transactions, which have fallen by 33% since 1997.

The Stamp Duty regime needs to be carefully scrutinised in the context of accurate market data to avoid another snap ‘eve of the Budget’ decision leaving the British tax payer with even greater financial burdens and a languishing property market.

**based on long term average growth of 8% per annum