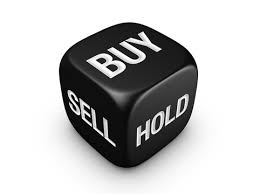 Should I sell or re-let my London flat or both?

I am in a quandary about my flat and hoping for some experienced advice! Having successfully evicted destructive tenants after a long drawn out section 21 procedure( I posted about this before), I have now renovated the entire flat to a very high standard with a view to re-letting at twice the previous rent.

The 3 bedroom flat is an ex local authority, but has undergone major works (for which I had to pay (22 thousand pounds in 2010). It happens to be in a very fashionable part of south London where prices are sky-rocketing.

I moved into the flat in 1986 and bought it at the urging of my partner, in 1997 for a ridiculously small price. At the time it was hard to get a mortgage as it was run down and neglected outside. I was working as an English teacher and found it cheaper to buy the flat than continuing to rent from the council. I had no intentions then of letting the flat, but as I have no pension to speak of to look forward to, my partner could foresee that it may provide me with an income at some point.

In 2005 after my mother died and suffering from depression, I left my job, my partner retired and we decided to go traveling abroad. I rented out my flat through a neighbour, and he rented out his flat (also in south London, nearby) My partner has a good pension and is older than I and although we share expenses, we maintain separate finances.

He has loaned me money to renovate my flat and usually gives sound financial advice as he has bought and sold properties before.

We moved into his flat when we returned in 2010 and I set about improving it, inside and out. I discovered that I am a gardener/smallholder and began to turn the back garden into allotments which we share with neighbours, and created an enormous front garden out of a weedy mess.

To get to the point! I see no reason to remain in London, as I am not going to return to teaching (I am 58 and he is 74). I want to move to a sparsely populated area of the country and buy a smallholding or house with land and keep chickens,grow vegetables and get a dog.

My plan is to sell my flat and rent out my partner’s flat to provide an income for me. Alternatively, we could rent out my flat (which is ready)and sell his flat. However, his flat has a mortgage on it so we wouldn’t have cash to buy a property.

This would ruin my plan of my dream house in the country as I wouldn’t have enough money left after paying my renovating debts.

So should I keep renting out my flat (after paying off debts it will give a good income), or should I get my partner to sell his flat to buy the house in the country.

In the meantime should I get tenants in my flat(I need an income)and sell it with tenants at a later date?

I really would appreciate some advice, thanks.

To start you off please see our article on Capital Gains Tax Relief
>> http://www.property118.com/capital-gains-tax-relief-on-a-property-you-have-lived-in/

What you paid for the flat is irrelevant, it's the value at the time you moved out (2005) that is the baseline, hopefully you can work that out. I imagine it will be much nearer the current value. Then there is lettings relief etc. (see Neil's comment). And the higher rate of CGT is now only 28% not 40%. Don't panic but get professional advice, your partner is very out of date.

Thank you Neil, I have read the article and I can see the situation isn't as dire as I had thought. I have requested to be introduced to the financial advisor you mention, as they will be able to explain any exceptions or relief I am probably entitled to. My partner is also going to seek advice as his situation is much more complex than mine.
Puzzler, your comments have been helpful, and I am now trying to get an idea of what my flat was worth in 2005. It was such a relief to learn the tax rate was not 40%! Actually, in my case, it is probably 18% as I have no other income apart from the rent from my property. In some years, my income is below my personal allowance ( I have had no income since December 2014 as my tenants stopped paying rent until they were evicted, and the property has been empty since then as I have been renovating it)

I have a similar situation where I previously lived in my house for over 20 years and then let it out, I have no capital gains liability as I get letting relief and also something called private residence relief for every month that I lived there 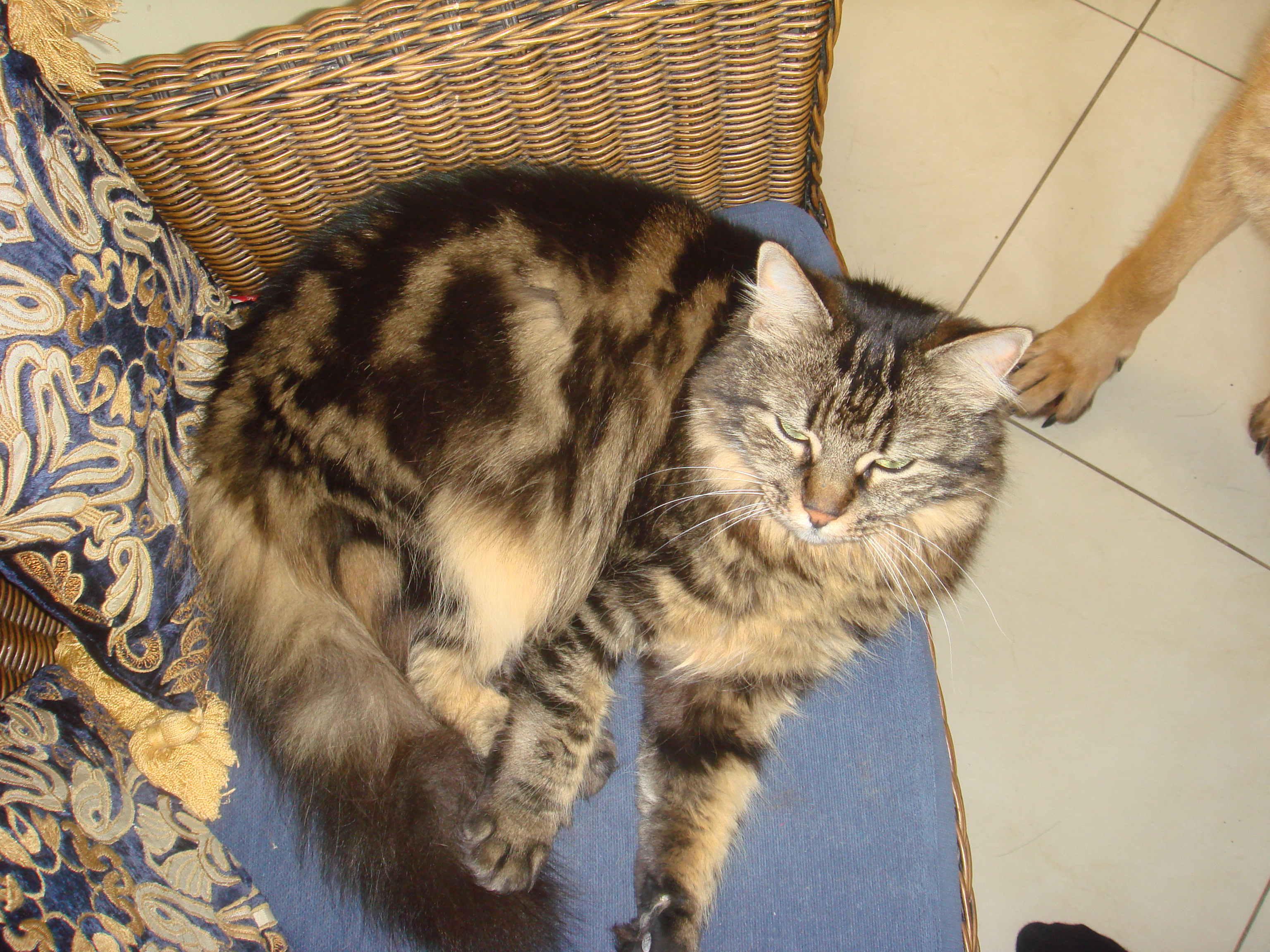 If you can, I would hold onto your London property. Don't be put off by bad tenant experiences and use a reputable letting agent to find you good tenants and check references. Whatever happens, in the long run London property always outperforms. All depends on your personal plans of course, but whenever I sold in London, I always ended up regretting it....
Best of luck whatever you decide to do.