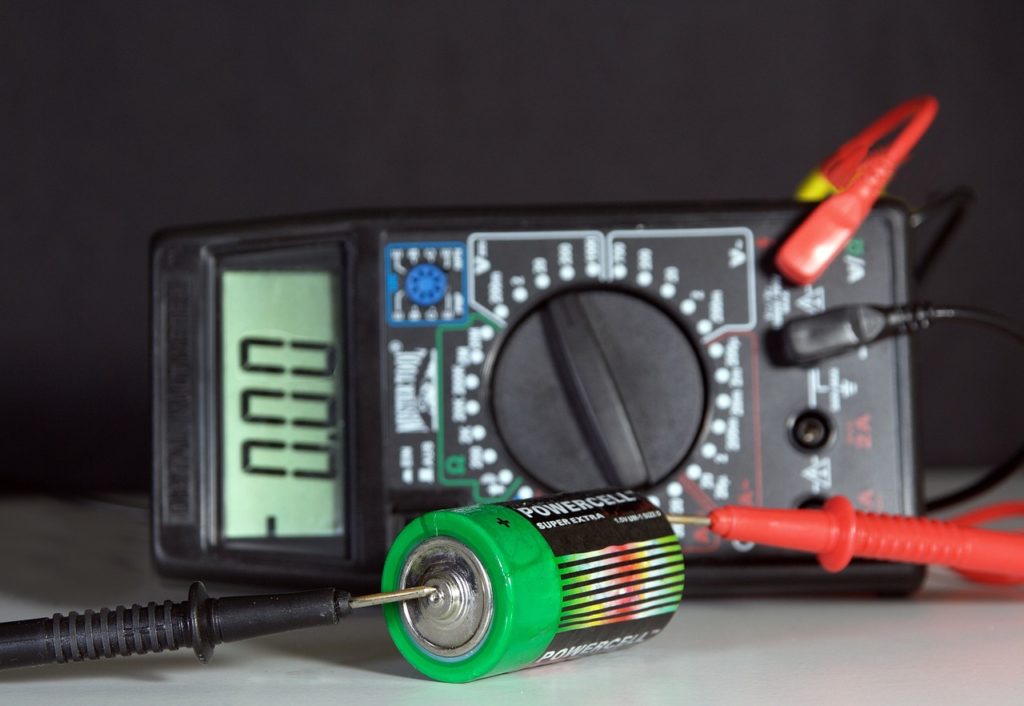 The proposed abolition of Section 21, which will do away with landlords’ rights to legally repossess property in an efficient and cost-effective way, will leave them “virtually powerless” to tackle chronic anti-social behaviour (ASB) among tenants in the rented property sector, according to the National Landlords Association.

In a survey of more than 40,000 members, the NLA found that over the past 12 months 14%* reported having tenants who engaged in anti-social activities – ranging from drug abuse and prostitution to playing loud music.

Currently, landlords faced with disruptive or abusive tenants can issue a “no fault” Section 21 notice that enables them to repossess their property, typically within four months, without having to put neighbours and those affected by ASB through the ordeal of giving evidence in court. However, the government has unveiled plans to abolish this process, sparking fears among landlords that they will be unable to evict anti-social tenants.

Landlords’ only alternative is to issue anti-social tenants with a Section 8 notice, which allows them to repossess their property so long as they provide a valid reason and are able to provide sufficient evidence to satisfy a court.

However, in practice this process all too often proves an unworkable option as anti-social behaviour can be difficult to prove without witness statements, which can be hard or impossible to get. The section 8 process is costly, lengthy and puts all involved through months of unnecessary stress.

Responding to the Government’s announcements Richard Lambert, the NLA’s CEO, said: “If landlords lose the right to issue a section 21 notice, they will be left virtually powerless to deal with anti-social tenants living in their property.”

“Local communities often hold landlords responsible for the anti-social behaviour that takes place in their properties. But landlords cannot be blamed if they do not have effective tools to deal with the problem.

“In cases where the main issue is noise, alcohol or drugs, it can end up as your word against theirs, the reality is that neighbours and other tenants are sometimes just too afraid either to report cases of anti-social behaviour or testify in court.”

Completely agree with Richard's comments and delighted that we worked so hard together at the recent summit. The Alliance will shortly issue a full statement.

A friend, a homeowner of an ex local authority house, was targeted by a neighbour who, amongst other things, threw bricks through windows. Some other neighbours revealed they had seen this happen, but they were too frightened to give a statement to the police. their comment was "The police and the council haven't protected you, and they won't protect us. We can't risk making a statement" Gaining evidence of ASB is not always easy and currently S21 is the only tool landlords have

Reply to the comment left by ameliahartman at 08/06/2019 - 01:51The reasoning behind scrapping Section 21 is good-to stamp out revenge evictions of vulnerable tenants who complain about horrendous disrepair and very dangerous and hazardous conditions they are forced to live in by these so-called “slum landlords”. It is an increasing problem, and a huge cause of homelessness in this country.
Superficially, scrapping section 21 could be sold as a "good thing" but for those of us actually in the business, the consequences are easy to foresee and it's a bloody stupid idea.
Have you ever been a landlord?

Reply to the comment left by ameliahartman at 10/06/2019 - 01:17
There is already separate legislation to protect against revenge eviction.

Reply to the comment left by ameliahartman at 10/06/2019 - 01:17
I'm not convinced that most "revenge evictions" aren't just landlords reaching the end of their tether with destructive, antisocial tenants who think that the landlord should pay to repair their damage and failure to look after the property in a decent manner - repeatedly.

Reply to the comment left by Kathy Evans at 10/06/2019 - 12:06
Can't decipher the double-negative, Kathy...you think recorded 'revenge evictions' are actually LLs running out of patience with destructive/anti-social tenants?

There is no reliable source for that whatsoever.

Even a survey of disgruntled tenants only claims around 2% "revenge" evictions (without bothering to ask those 2%'s landlords why they went through months of stress and expense to gain possession).

Emotive propaganda put out by the Antis for their own ends, ultimately harmful to the large majority of good tenants who pay their rent on time and aren't anti social.

Avoiding the additional stamp duty by transfer of deeds?