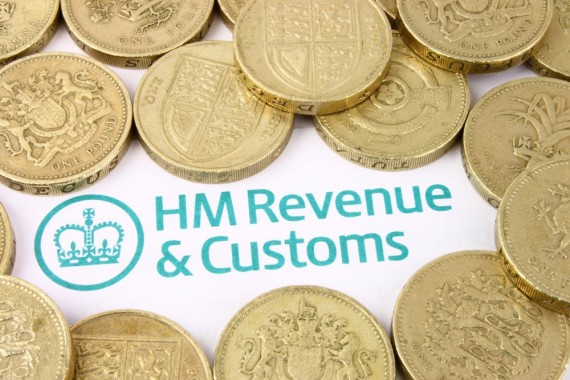 SDLT on transfer of mortgaged property to spouse?

Is SDLT always due on a transfer of part of a mortgaged property to a spouse, even if the declaration of trust which gives effect to the transfer makes clear that responsibility for the mortgage has not changed?

I have two rental properties that I own with my wife, both of which are mortgaged.

Both of the properties were my home at different times. After we got married, we arranged that we would become tenants-in-common of the properties, with me retaining 99% ownership and my wife 1%, in order to take advantage of private residence relief on any CGT due when we eventually sell the properties.

Being married, we took the default option of being taxed as if we owned equal shares. Although I am a higher rate taxpayer and my wife is a basic rate payer, we were working on the assumption that the eventual saving on CGT would be more than the extra income tax I pay by not arranging the share of ownership differently.

However, with the new tax on mortgage interest, this assumption is looking less realistic, so I’m considering flipping our share of ownership, and sending a Form 17 to HMRC, with the effect that my wife owns and is taxed on 99% of the property, with 1% for me.

Assuming that this is a sensible thing to do (and please tell me if it isn’t!): I understand that no CGT is due on transfers between spouses. However, in theory SDLT is due on the share of the mortgage which is being transferred.

The declarations of trust which set out how the properties are divided between us both cover responsibility for the mortgage. One states that we are responsible jointly and severally; the other states that I am wholly responsible.

So, given that we don’t propose to change either of these arrangements – and hence, responsibility for the mortgage is not changing despite the transfer – is SDLT still due?

If SDLT is still due, could the transfers be done over the course of several years, in order to keep the numbers below the threshold for a single transaction?

A follow up question: the original declarations of trust were drawn up by our solicitor. Would it be a breach of copyright to create new ones by directly amending the old ones? If so, would it instead be better to write a new document which refers to the originals and describes any changes?)

Does HM Land Registry show a percentage of ownership?

Did you file Form 17 when you first acquired the property?

I also don't understand why you would want to retain 99% of the mortgage liability given that you are the higher rate tax-payer and will, therefore, be caught by the restrictions on finance cost relief.

There is nothing to stop you phasing the transfer over a number of years, but there is a remote possibility that HMRC might argue that the transactions are connected.

I would not recommend plagiarising your solicitors Declaration of Trust. Copyright isn't the key issue I'd be concerned about, it's that you wouldn't have any recourse in the event of the transaction not achieving the required results.

My advice is to go back to the solicitor who advised you in the first place and ask him to liaise with your accountants to come up with an optimal solution. The consequences of getting this wrong are likely to be far more expensive in the long run than the costs of obtaining professional advice.
. 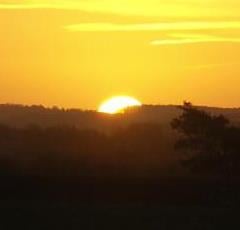 Hi Mark. Thank you for your response. In reply...

> Does HM Land Registry show a percentage of ownership?

No. It uses the wording which implies a tenancy-in-common, but doesn't specify our shares in the property.

> Did you file Form 17 when you first acquired the property?

No. We went with the default option for married couples of splitting the income equally regardless of ownership share.

> I also don’t understand why you would want to retain 99% of the mortgage liability given that you are the higher rate tax-payer and will, therefore, be caught by the restrictions on finance cost relief.

Fair point; I don't. This raises another question: how is it interpreted if a Form 17 states that the ownership is split one way, but the Declaration of Trust states that responsibility for the mortgage is split a different way?

> There is nothing to stop you phasing the transfer over a number of years, but there is a remote possibility that HMRC might argue that the transactions are connected.

Are there any clear criteria that they apply in this kind of case?

Tenants in Common, Declaration of Trust and Form 17?